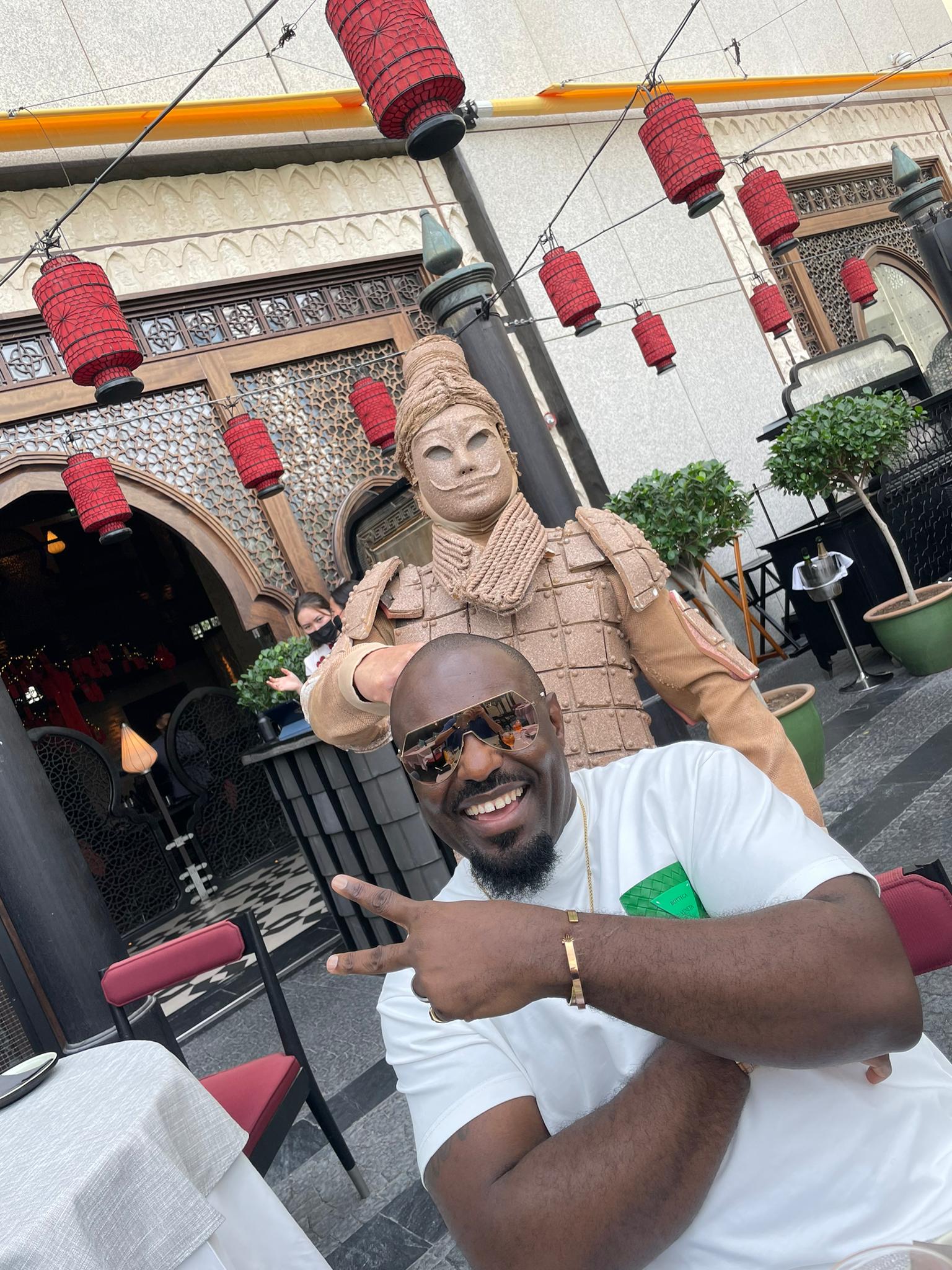 The deal was penned almost 5 weeks ago but typically of the elusive star, it has been kept under the radar until now. 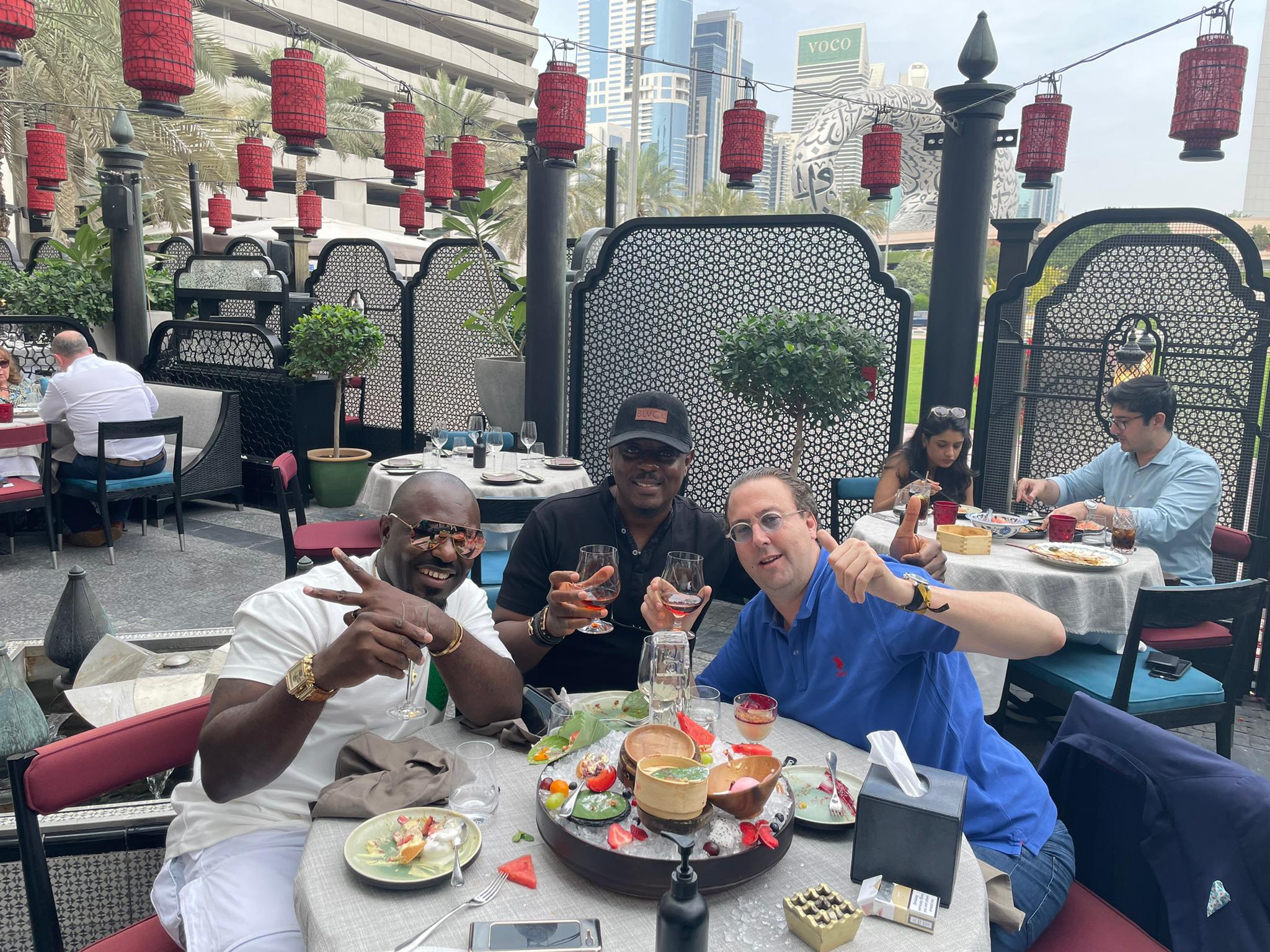 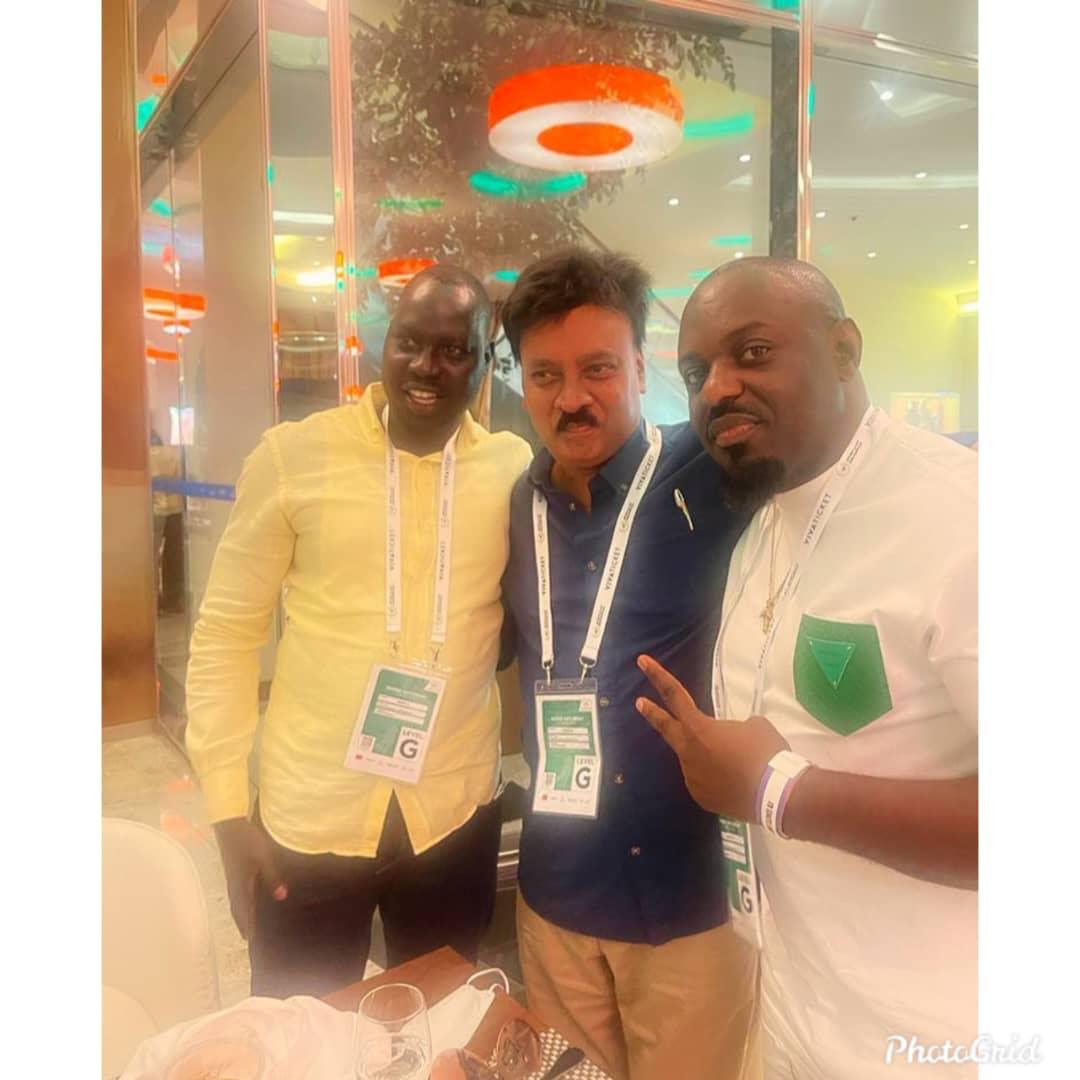 Akol Ayii who doubles as Chairman of M.GURUSH was so impressed by Jim Iyke’s business pitch and personality that he not only acceded to the pitch to partner with Lofty media which is co-owned by the serial entrepreneur actor but proposed to have him come on board his entity as a spokesman.

The entity will also collaborate with Jim Iyke on his oncoming project; the much-anticipated sequel to his blockbuster movie bad comments which was acquired by Amazon a couple of months ago.

A formal announcement and press parley are set in Dubai in a couple of weeks.

Congratulations to Jim Iyke and his team! 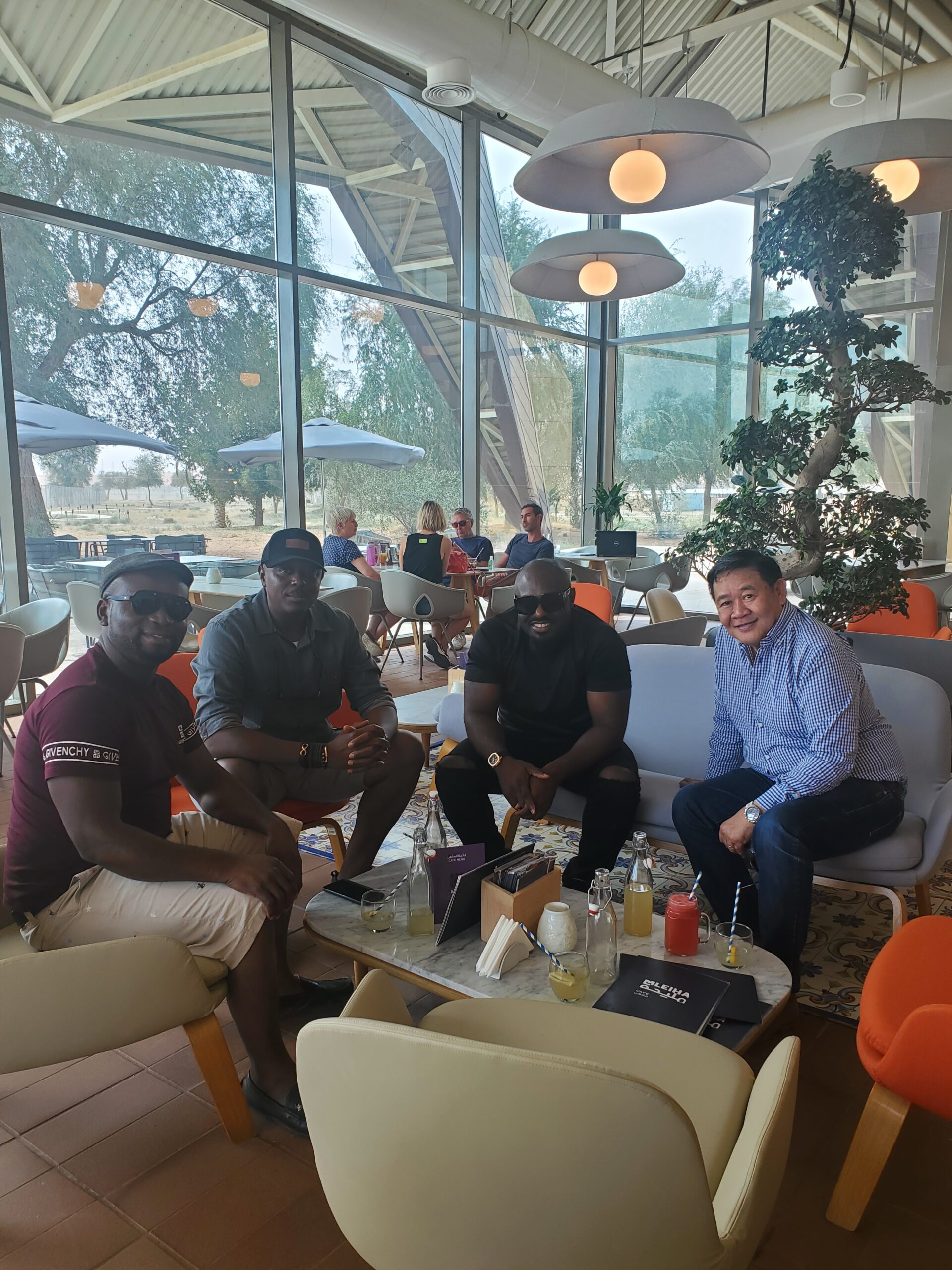