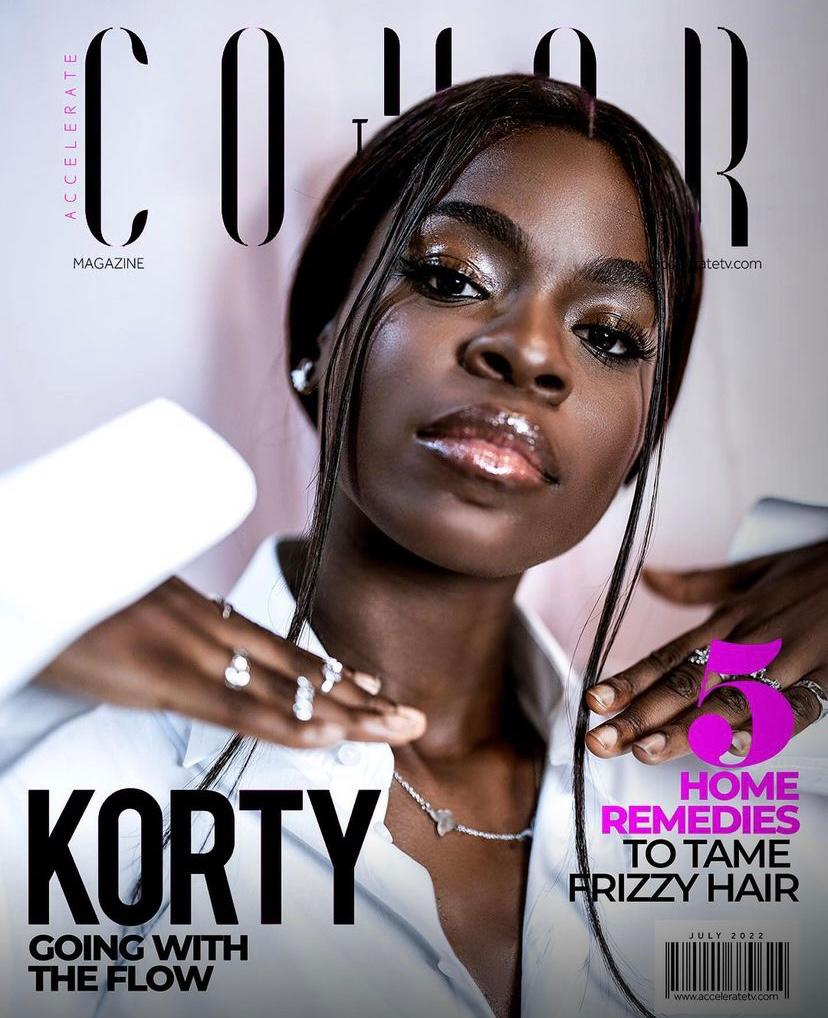 The Ibadan native is popularly known for the entertaining YouTube videos she makes with celebrities and other people with a story to tell and according to her, she leaves no room for error when creating. 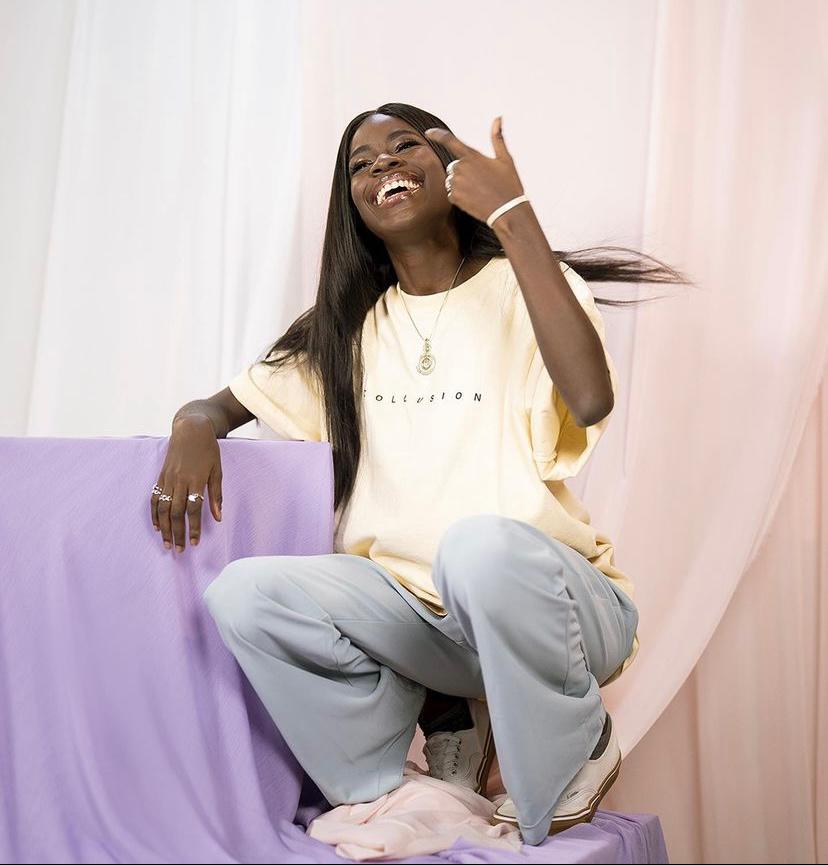 The 24-year-old talks about her personal life and the impact she intends to make in film-making as well as the effect she would like her stories to have on people. 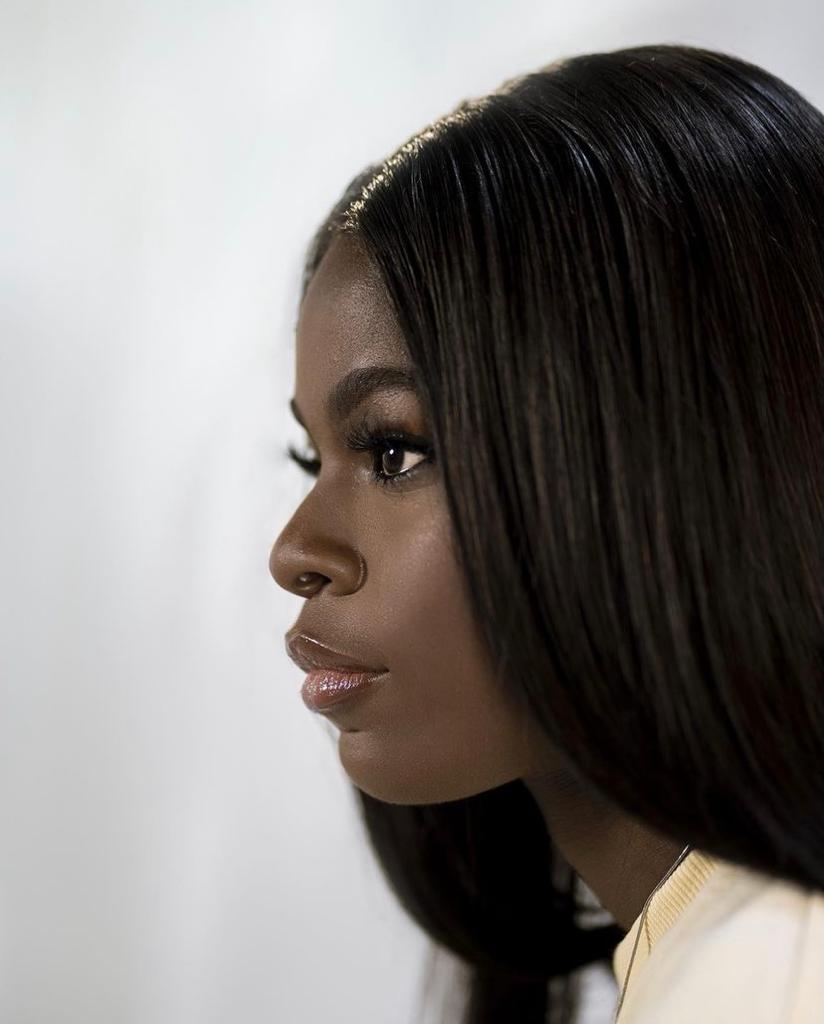 When asked about the feelings she hopes to spread from her videos she says “I guess the primary thing would be like peace, but I also can’t dictate that, cos you can watch – some people say that they watch my videos they felt calm – they felt all in one video. So like, I want you to feel as much emotions as you can all in a positive way.” 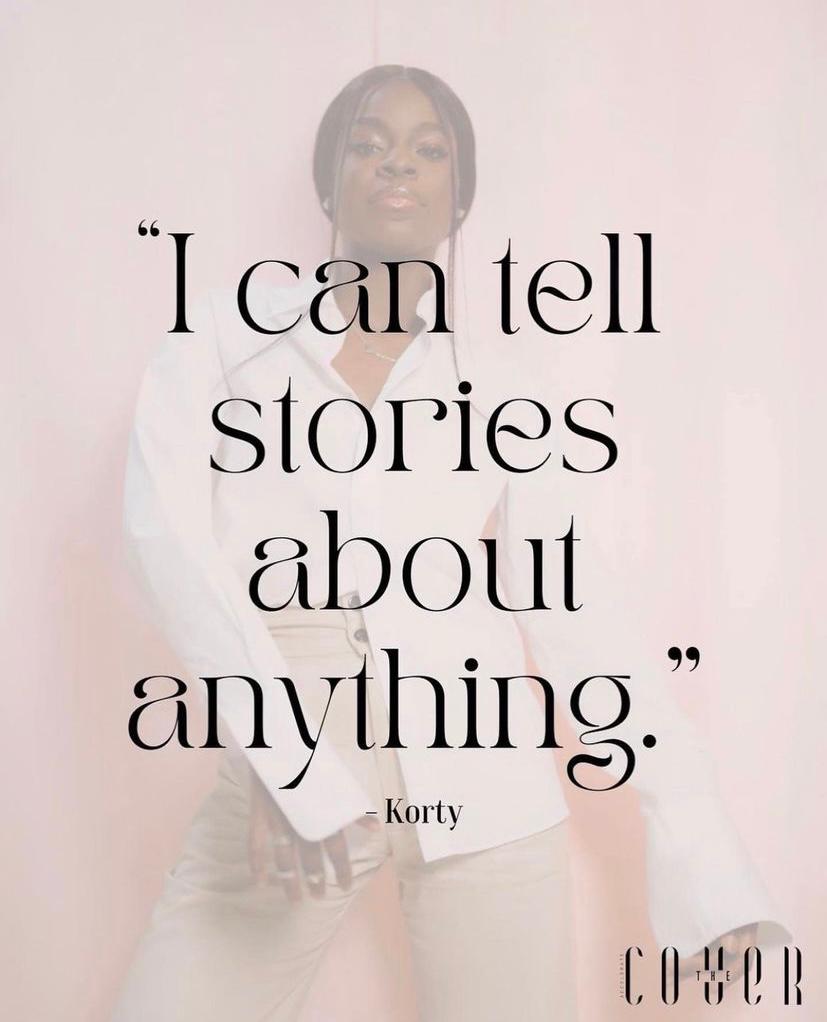 Korty also spoke enthusiastically on the growth metrics she hopes to see on her YouTube channel. Without a doubt, Flow is definitely a promising channel on Youtube with 182k subscribers, this podcast is set to make a positive difference.

Kanayo O. Kanayo Speaks Unapologetically about Politics in Nigeria, Religion & His Roles in Nollywood in this Interview #WithChude