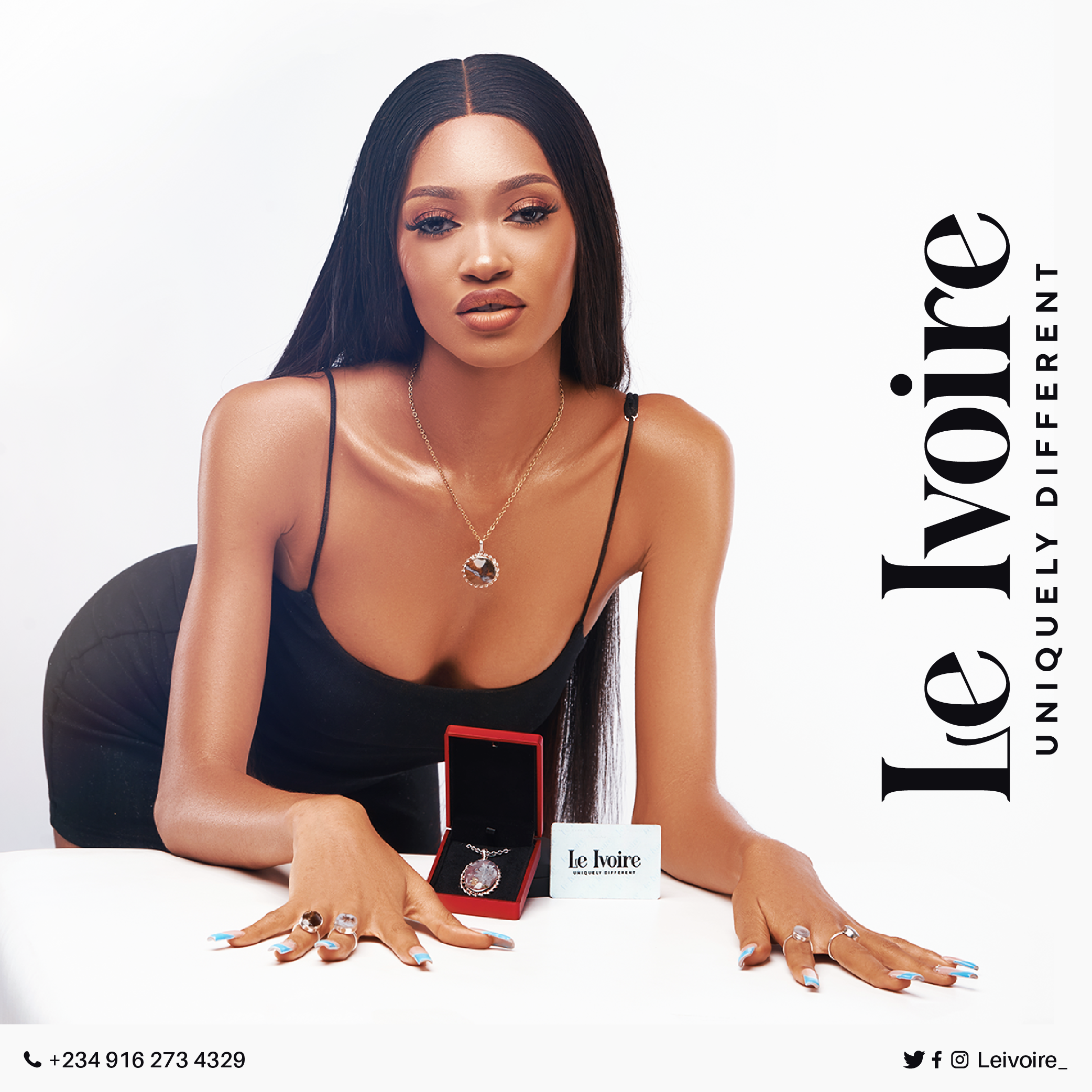 Are you into rare exotic jewelries? Do you fancy jewelries that can’t be found in your everyday outlet? Then your search has actually come to an end, Dendritic agate is one very rare and unique jewellery, It’s actually really rare to the extent that each pendant you get is 1 of 1, which means it can’t be duplicated. Marvelous, right? Now what is this Dendritic Agate?

What is Dendrite Agate?

Dendritic agate is a translucent, colourless to whitish-gray variety of chalcedony quartz, easily distinguished by its distinct tree- or fern-like markings known as ‘dendrites’, which are most often brown to black in colour. It is considered to be one of the rarer and more sought-after varieties of agate stone, although it is technically not a ‘true agate’ since it lacks the typical banding of other agate stones.

‘Dendrites’, a Greek word for ‘tree-like’, are inclusions that appear organic due to their plant-like structure, but they are actually inorganic traces of iron or manganese. The iron and manganese ions gain access to the forming stone as weathering solutions from neighbouring rock. The impurities crystallise inside the agate in branching formations seeping through fine surface fractures. In some cases, dendritic inclusions may form in spotted clusters rather than branching structures; these are sometimes referred to as ‘mosquito stones’.

Le Ivoire is actually a very reputable Jewellery firm that specialises in the sales of Dendritic Agate jewelleries. They sell jewellery ranging from Pendants, Rings, Earrings and even beautiful carvings of Dendritic Agate Stones. This Stones and pendants comes with 18Karat Gold, 925 Sterling Silver, and also Stainless Steel Necklaces. You can visit them at Leivoire.com, or Follow them on their social media platform @Leivoire_. Below are some photos of their Jewelleries. 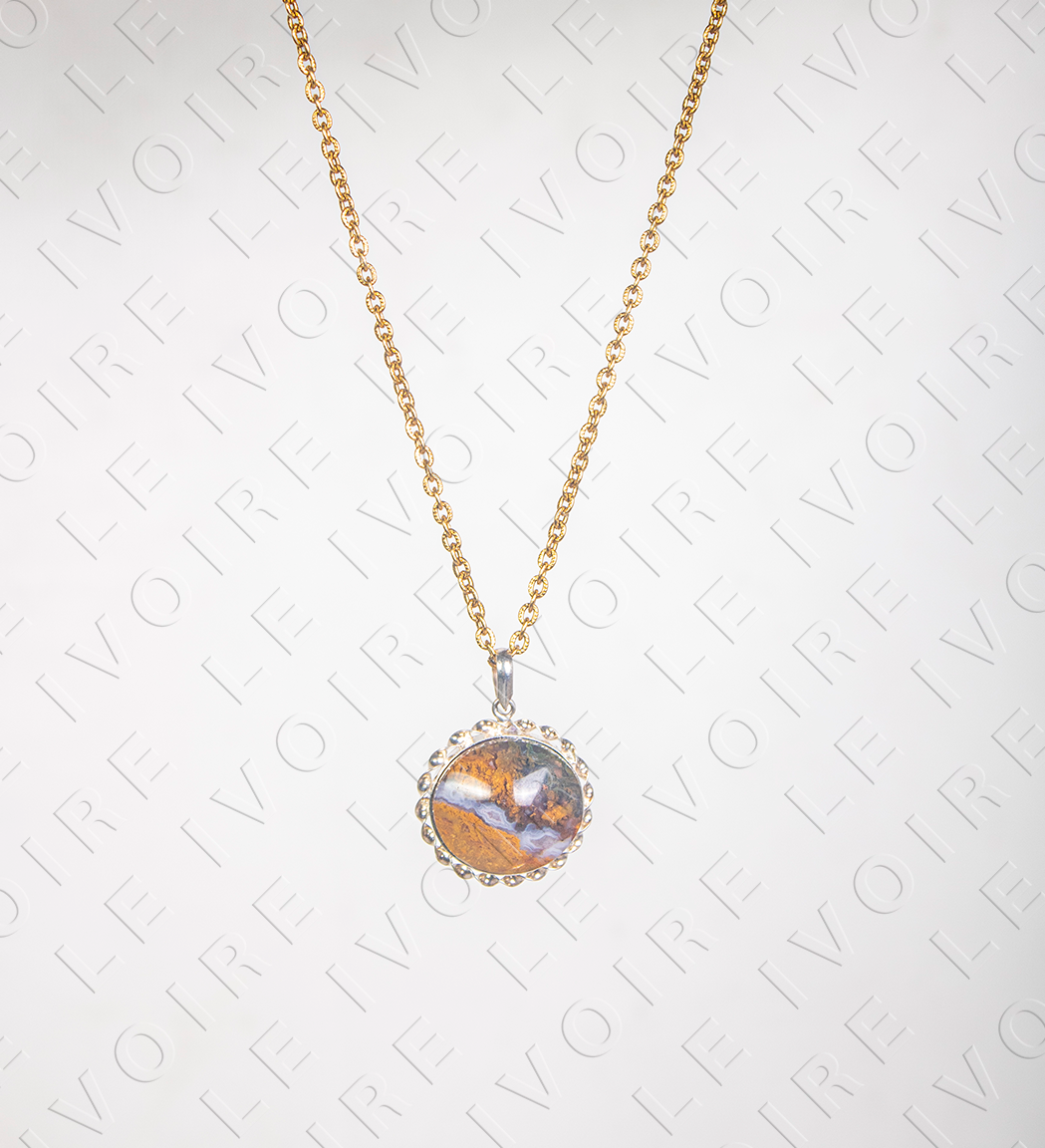 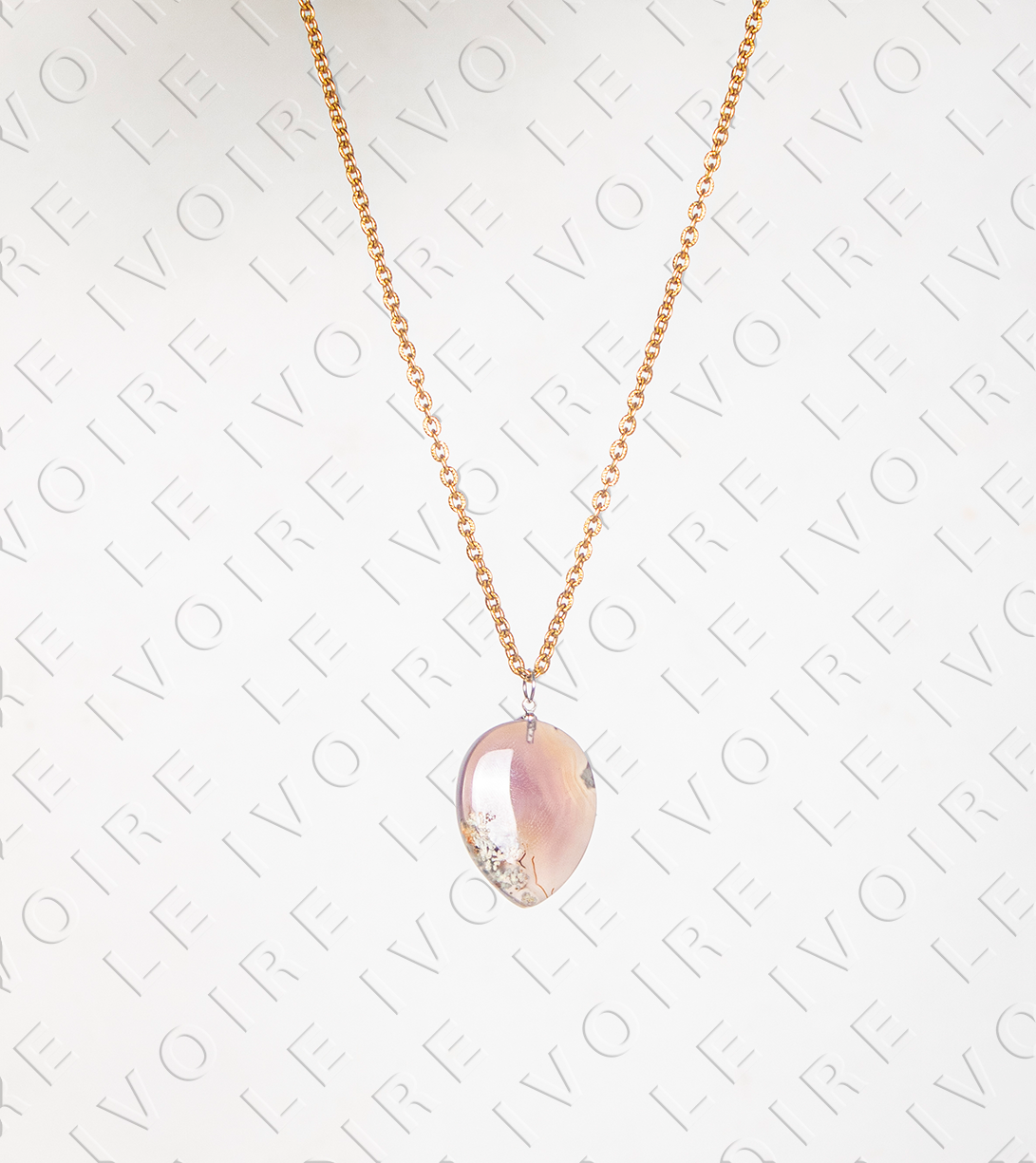 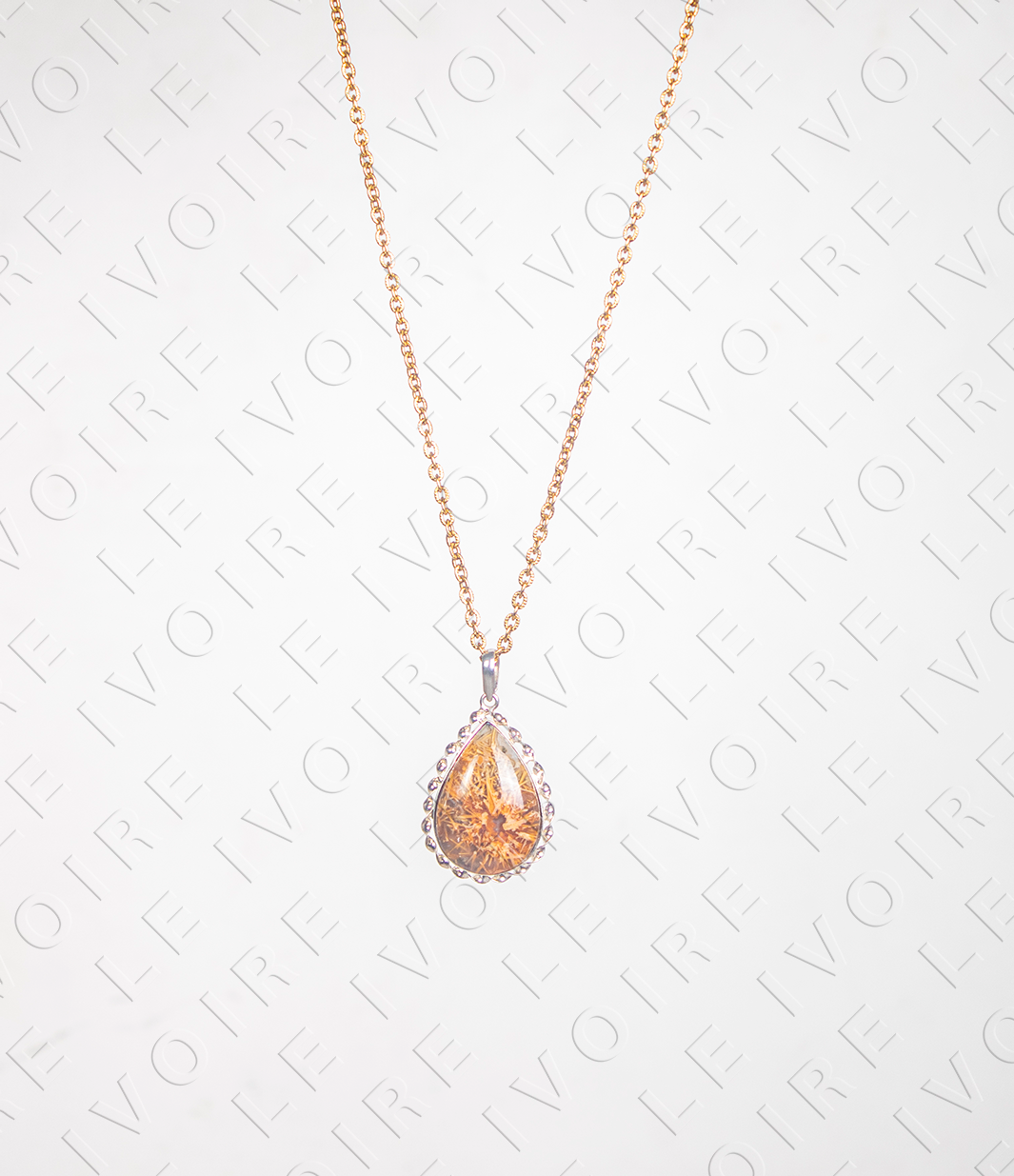 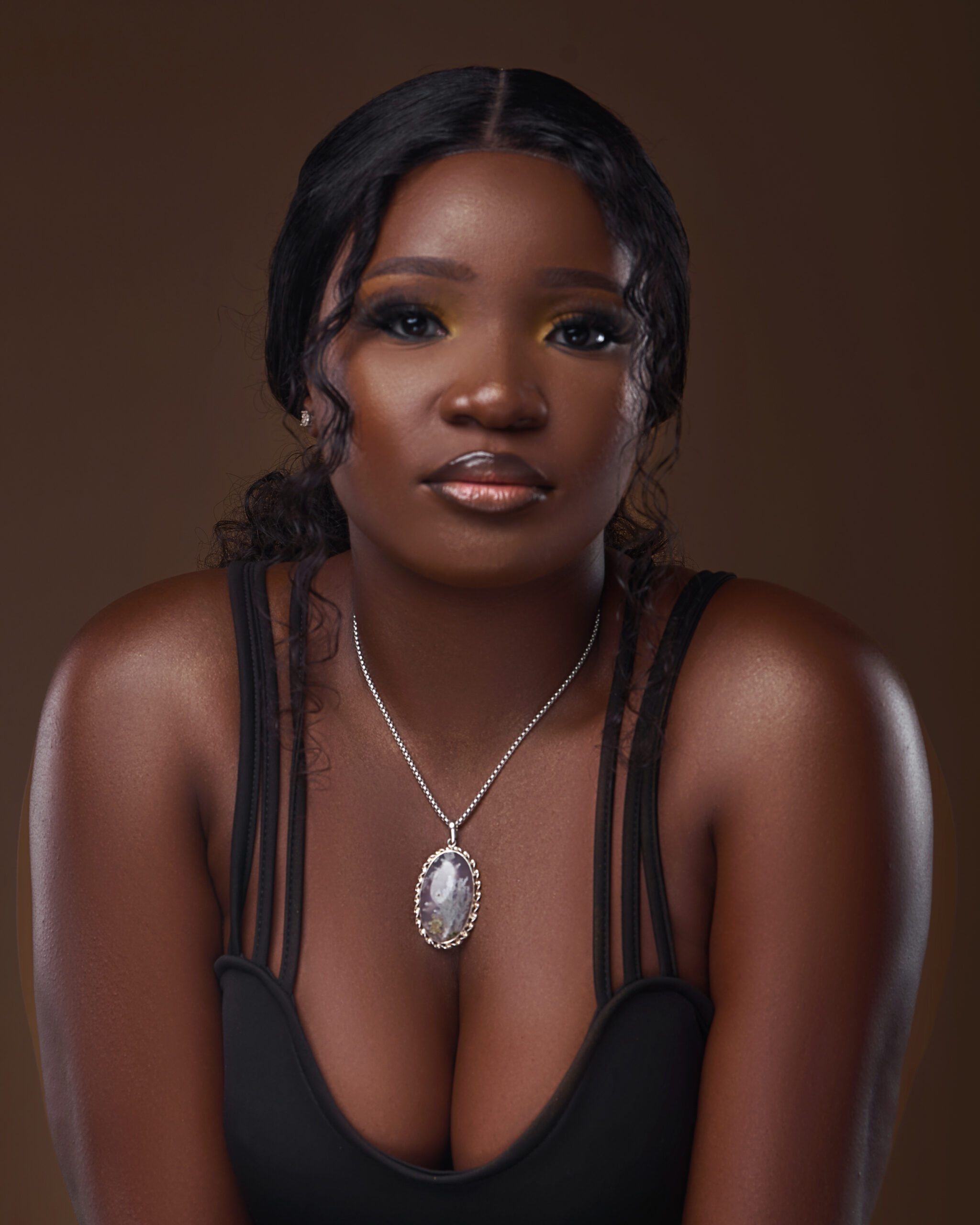 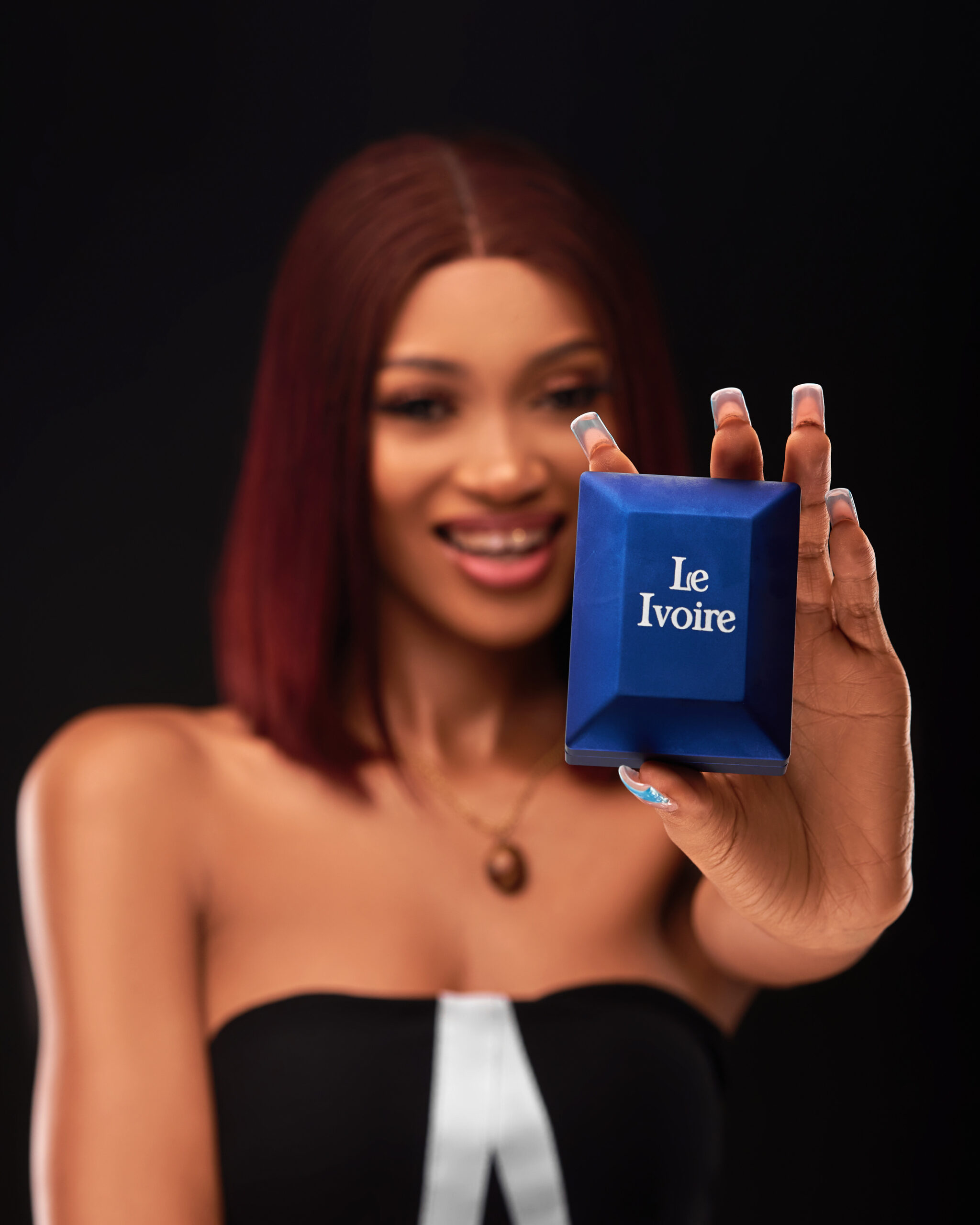 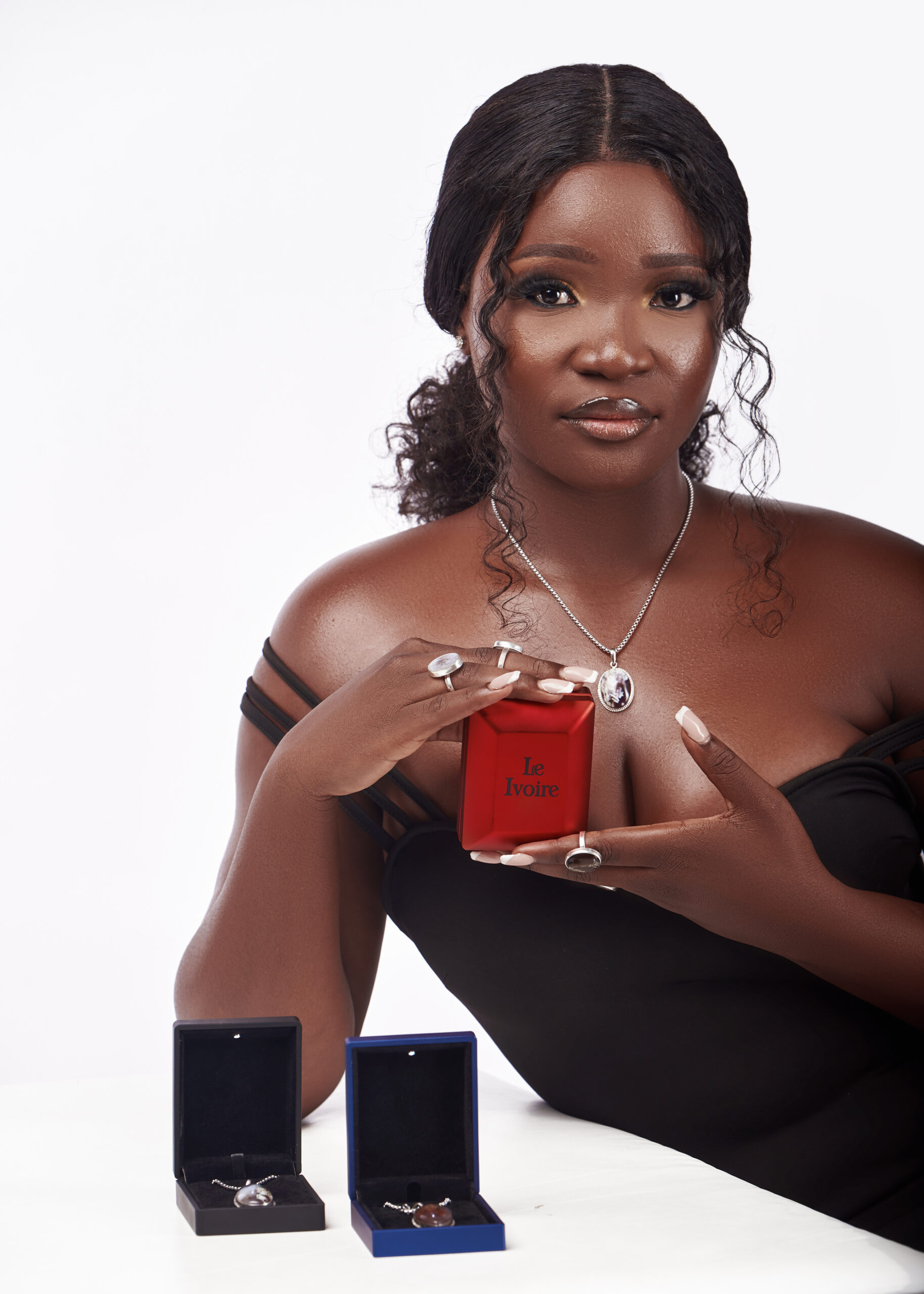 Le Ivoire boasts of giving top quality jewellery to its customers, with fast and reliable customer service, we boast of delivery to most locations around the world.

Most of the jewellery in our collection is actually 1 of 1, which means customers get to taste the feeling of uniqueness, because each and every jewellery comes singular, there’s zero to none chance having to see your pattern of dendritic agate bought from Le Ivoire on any other person.

The patterns in each jewellery is carefully carved by nature, so there is a zero possibility of having a duplicate, but there is a chance of a look alike, but to get the exact pattern on two jewellery here on Le Ivoire, is very unlikely.

You can Follow Us on our Social Media Plaftorm;

Related Topics:Le Ivoire
Up Next