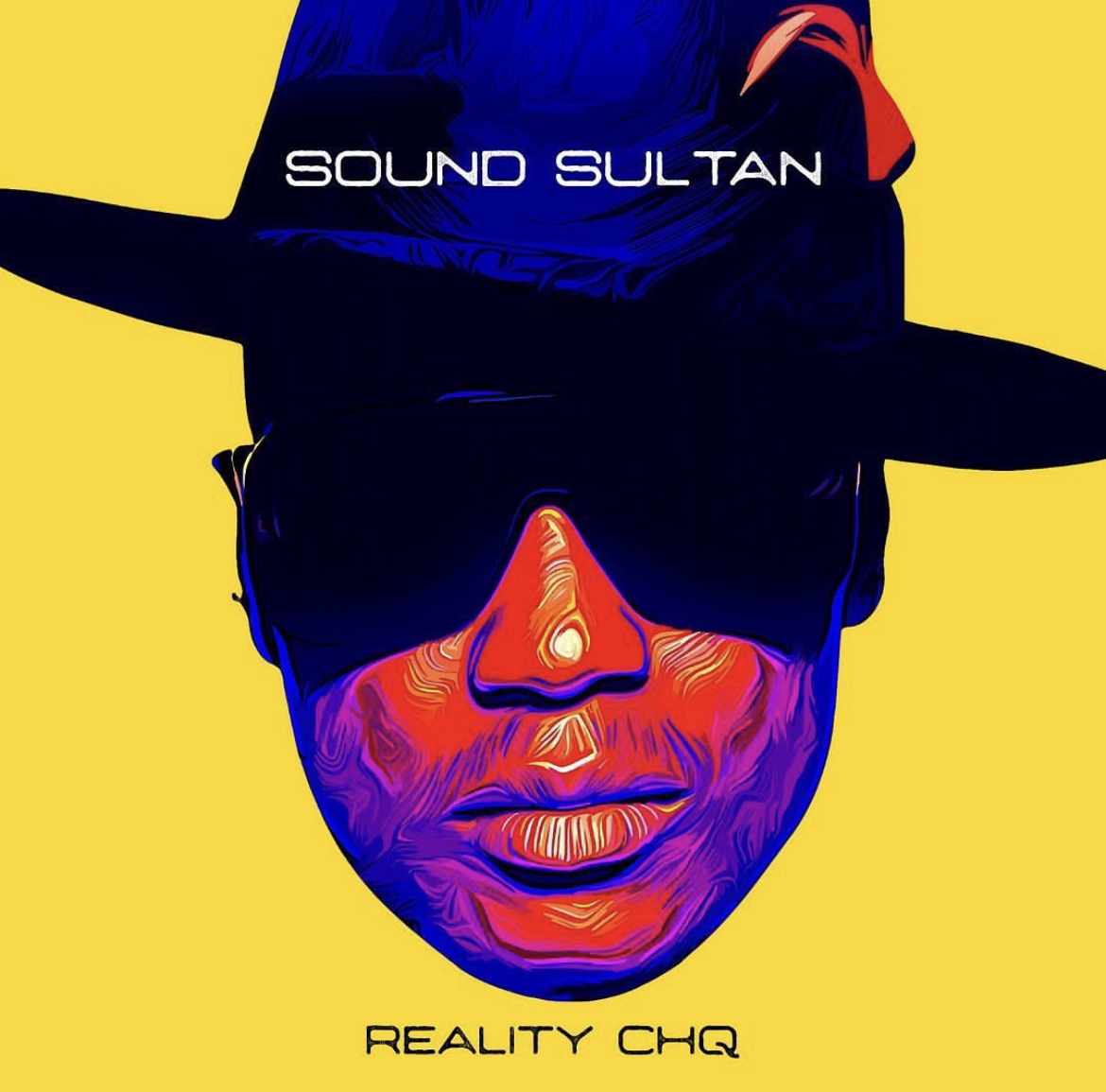 He may have died a year ago, but Sound Sultan is still climbing the music charts. Today, July 11, one year after his tragic death, a posthumous release that is guaranteed to be a smash hit has debuted on the late singer’s YouTube channel and other streaming platforms.

The music video, titled “Friends,” shows basketball players, an activity he was passionate about, and towards the ending, we see the likes of Basketmouth, IK Osakioduwa, ID Cabasa, and a few others holding a photo of the singer in tribute to him.

“Friends” is the lead single off the forthcoming project, dubbed “Reality Cheque,” and was produced by ID Cabasa.

Listen to the track