The Women in Management, Business and Public Service (WIMBIZ) has announced details of its 21st Annual Conference scheduled to hold in-person and online from November 3rd-4th 2022.

The Conference themed “Firing Forward: The Future in Focus” will hold at Eko Hotels & Suites in Lagos, Nigeria, with digital streaming platforms available for its virtual audience.

According to the WIMBIZ Executive Director (ED), Hansatu Adegbite, WIMBIZ has developed valuable partnerships over the years and is currently operating with a leaner structure as a result of the era of the leadership transition of the organisation.

The ED also stated that

“partners such as sponsors, donors, media partners, stakeholders as well as WIMBIZ Associates,and Life Members are critical to the continued vision attainment of the organization”.

Over the last 20 years, key learnings from past conferences on diverse gender-focused initiatives, cutting across business, economy, social sector, politics, and equal opportunities have helped in inspiring more women to attain leadership positions as well as build key partnerships.

Which is why as always, this year’s speakers have been carefully selected based on asset-enhancing strategies they haveto share with the delegates for collective nation-building, whilethe theme aptly speaks to a new era with a fired-up mission. 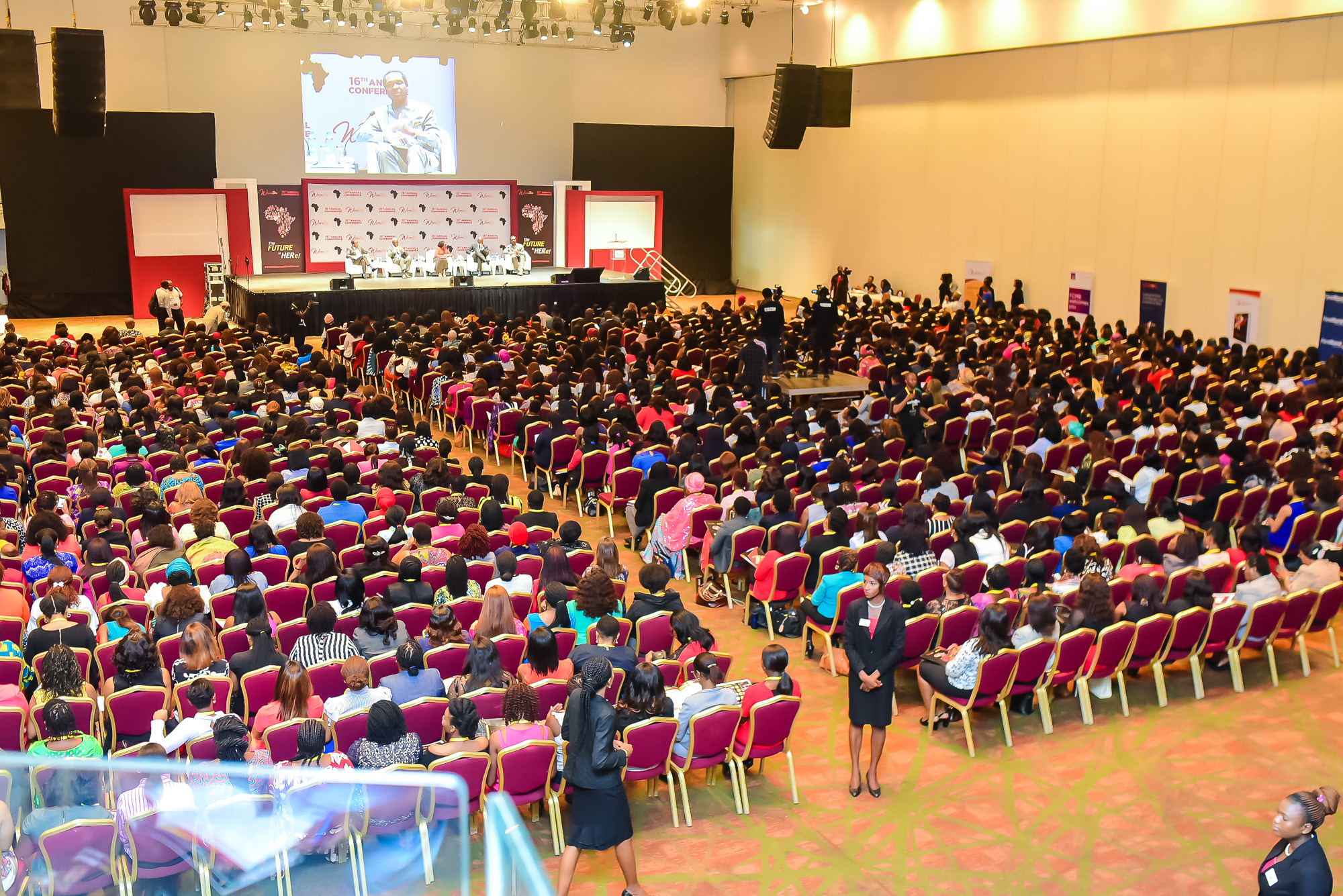 Registration is ongoing on the WIMBIZ’s conference website with additional details rolled out consistently on its social media platforms.

The WIMBIZ Annual Conference is the leading gathering of female business owners, private sector professionals, public sector leaders, and social sector practitioners worldwide. Over 15,000 women have been delegates at the conference since 2002.

BellaNaija is a Media Partner