Hey!
How is it going? Its the early hours of Wednesday already! I am soo glad the week is progressing swiftly.
I hope the new year is going well for all of y’all.
Those of u who made New Year’s resolutions, hope u r still sticking to it!
Anyways, I get so surprised when I realize that I have covered an event more than once…for example, I covered the last edition of the Future Awards last year and here I am talking about this year’s ceremony. Time flies!

The 3rd edition of the Future Awards took place on Sunday.
High achieving young Nigerian people from all over the world congregated in Lagos for the ceremony and by all indications, it was a great and inspiring event.
There were performances by Sasha, Yinka Davies and others while there were inspiring speeches by Oby Ezekwesili, Olisa Agbakoba amongst others.
With the green dress code in effect, the invited guests went all out to impress!
Anyway, here are some photos and video from the event.
I’ll be updating the post with more photos later.
Kudos to the Redstrat team, all the sponsors, volunteers and of course, the winners! 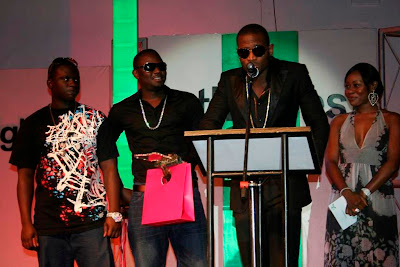 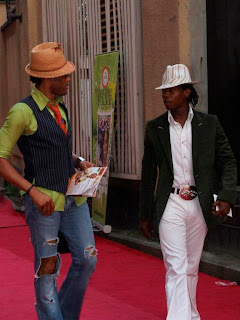 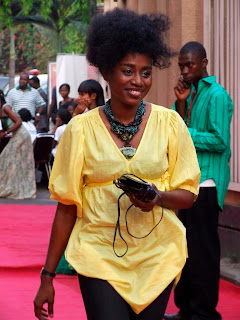 That’s it!
Let us know what you think about the winners, the awards, the outfits!