'Next Top Model' sashays into Africa with Oluchi 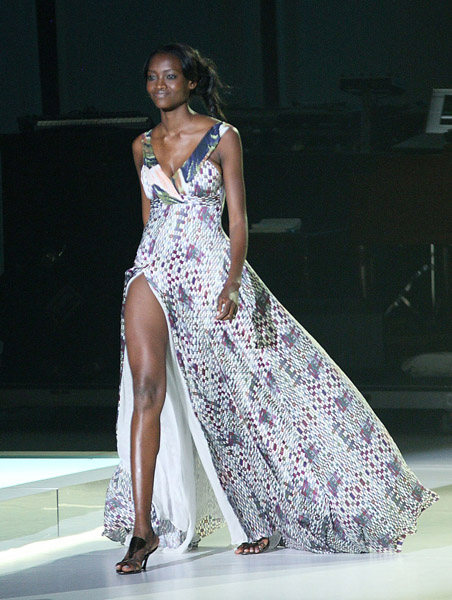 I have watched every single episode of Tyra Banks’, ‘America’s Next Top Model’ since the first cycle so you can imagine my level of excitement when I opened this month’s issue of True Love West Africa and found out that ‘Next Top Model’ is coming to Africa!

Nigerian Supermodel Oluchi will be the host of the West African version of ‘Next Top Model’. See more details below.

The Nationally syndicated TV Show Next Top Model is schedule to begin in Africa in January 2009. This show will follow the same format as the original American’s Next Top Model created by Tyra Banks. West Africa’s next top model show will be produced by StatsMedia Group an international production company owned by Tope Esan and Martin Fayomi. Supermodel Oluchi Onweagba will be the host for the West Africa series. StatsMedia is the only company that was granted the exclusive rights the form CBS Paramount International Television to produce this reality show in Africa. CBS is the official licensor of the series format. 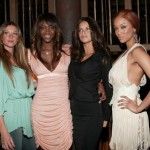 West Africa. True Love West Africa is the media partner and official magazine for West African’s Next Top Model. The magazine will commence scouting for the 16 contestants of the reality show in December 2008 in several regions in West Africa (Cote D’ivoire, Ghana, Sierra Leone, Senegal, Liberia & Nigeria) with production scheduled for spring 2009. The show will air on major African networks and on cable TV. The winner will receive a lucrative international modeling contract, a cover of True Love magazine and numerous endorsement deals from various companies in the fashion industry nationally and internationally. This version of Next Top Model will not only highlight the models but the continent of Africa for its tourist attractions, cultures, values and its booming 21st century economy. 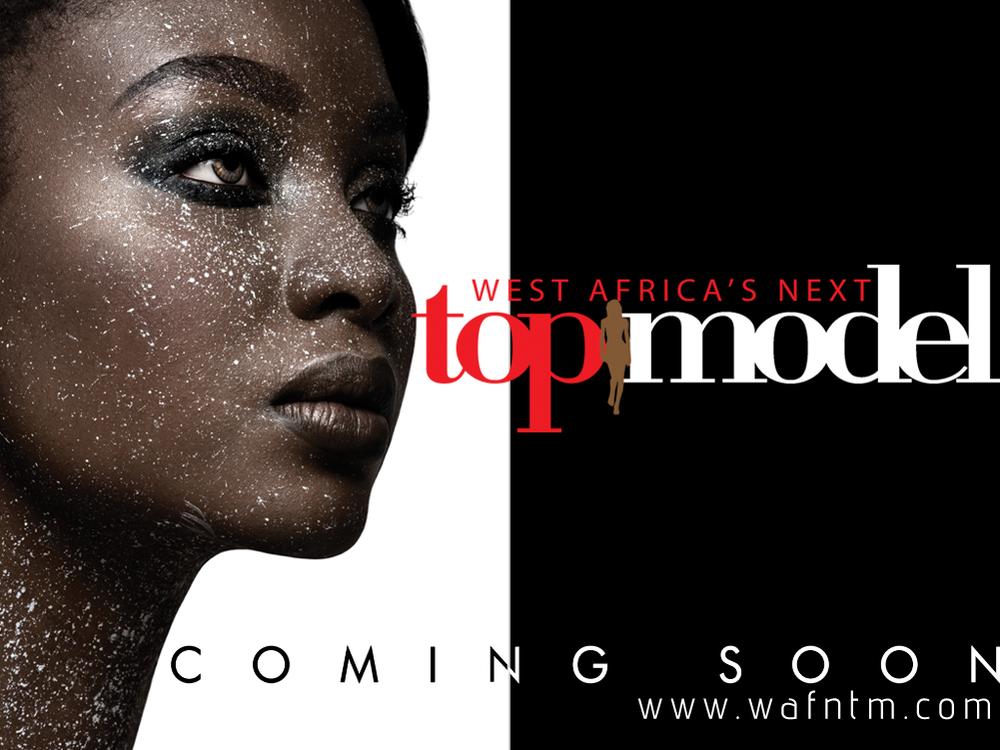 Taking Africa from Promise to Power