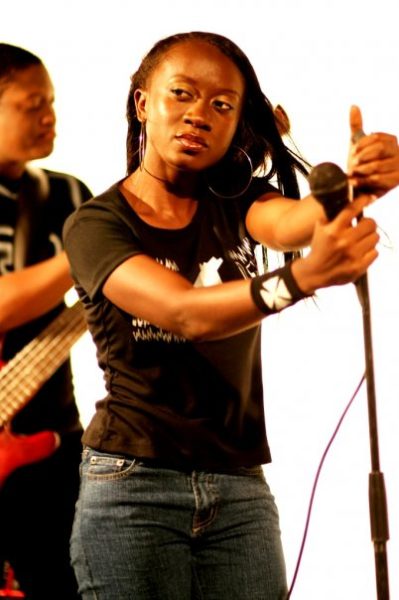 Seems like there have been mixed feedback on our Naija Divas featured so far. Some think they are trying to hard to be sexy. Others say that the talent just isnt there. Well, we are sure that our next diva will be welcomed with open arms. Nikki Laoye burst unto the scene with her hit ‘Never Felt Like This Before’ and followed up with her debut album ‘Angel 4 Life’. Nikki got her start as a Computer Science undergrad of the University of Ibadan when she was part of an all-female group called the ‘Soul Sistas’. After that she kept connected to music by singing in choirs and performing radio jingles. With backing from top-notch producers including Cobhams, its Nikki’s time to shine as a solo star!