In Photos - The Wedding of Nafisa Yar’adua & Isa Yuguda

In early 2009, Katsina State woke up to pomp and pagentry as Nafisa Yar’Adua wed Mallam Isa Yuguda. According to the couple, they began traditional courtship about a year before when he visited Aso Rock to see the bride’s father, President Umaru Musa Yar’Adua on an official assignment. With blesssings from the bride’s parents, they began planning the wedding soon after. Nafisa joins the Yuguda family as the Governor’s 4th wife.

Photos from the ceremony below. 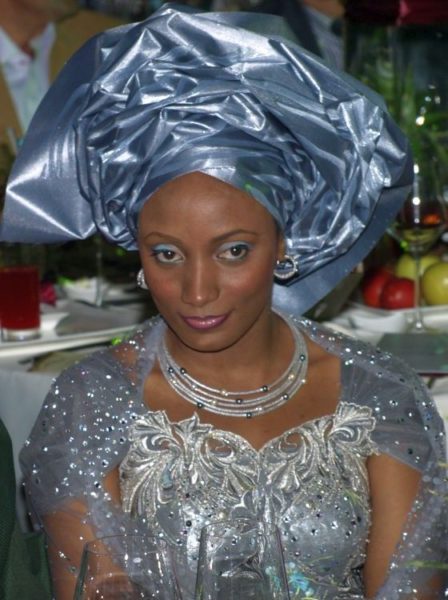 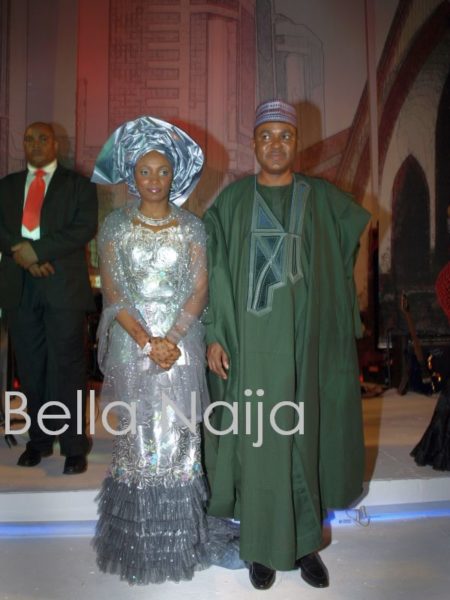 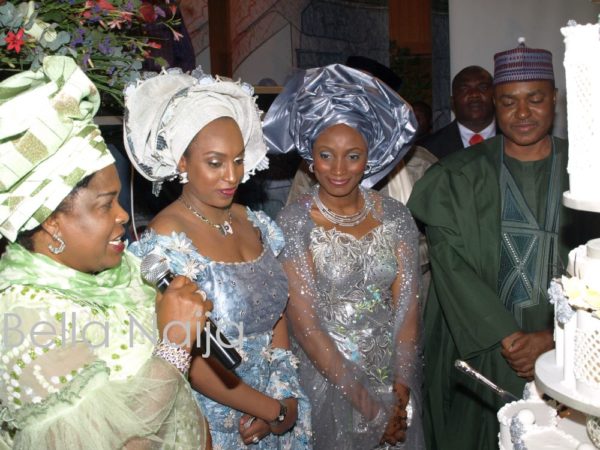 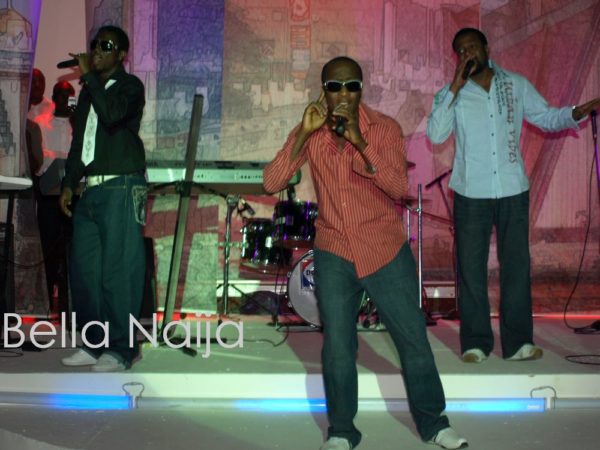 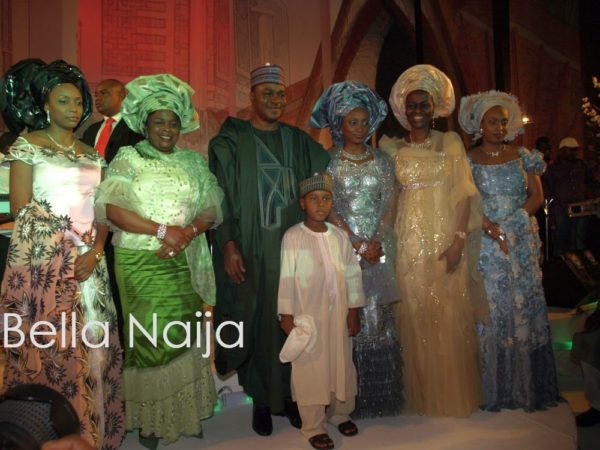 The couple with family members and well-wishers