The 2009 Hip Hop World Awards carried its bags off to Abuja this year. Leaving behind the pomp and pageantry of last year’s edition for a fresh experience in Abuja.
The awards ceremony was supported with generous sponsorship from MTN so everyone had grand expectations.
How did it work out?
No doubt, the 2009 Hip Hop World Awards was a great effort. Even after all the hullabaloo surrounding the nominations, the winners list is one that most music lovers will be cool with. Banky W and Kemi Adetiba did a great job as hosts for the night
9ice was the king of the night as he scooped away 3 awards while Omawumi firmly established her place as the emerging QUEEN with 2 awards including the highly sought after ‘Next Rated Award’. The main buzz of the night were the performances – a surprise onstage reunion by the Trybesmen alongside rousing performances from many of the nominees and eventual winners including MI, Kel, Iyanya, 2Face alongside Sound Sultan, Darey with his band, Lord of Ajasa and 9ice. The major downers were the late kickoff time, lack of the usual star power on the red carpet and the scanty venue. Not sure why Abuja didn’t come out to show love for the HHWA but overall, the night flew by on a high note. 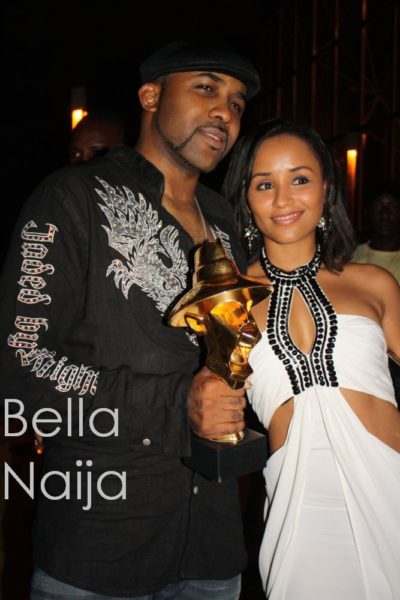 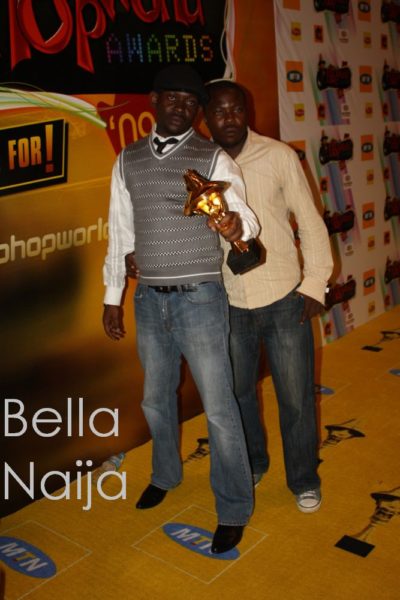 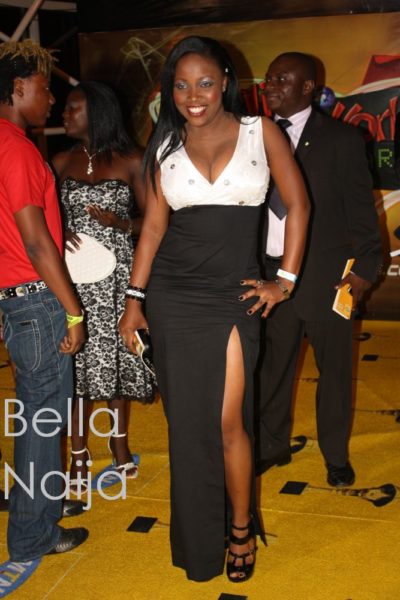 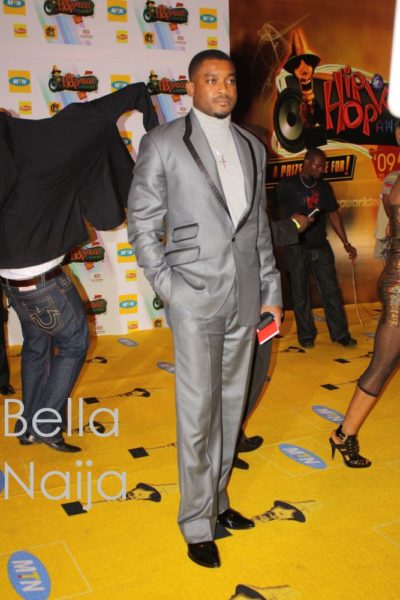 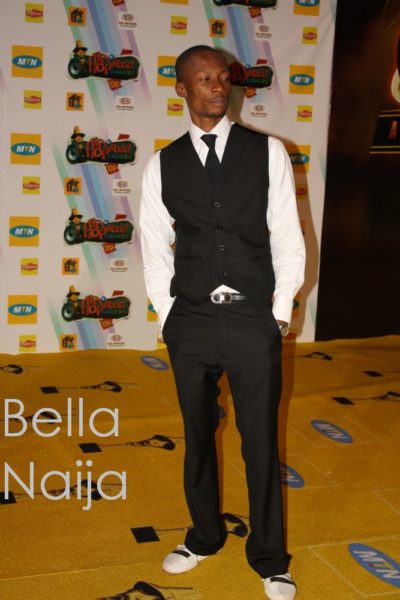 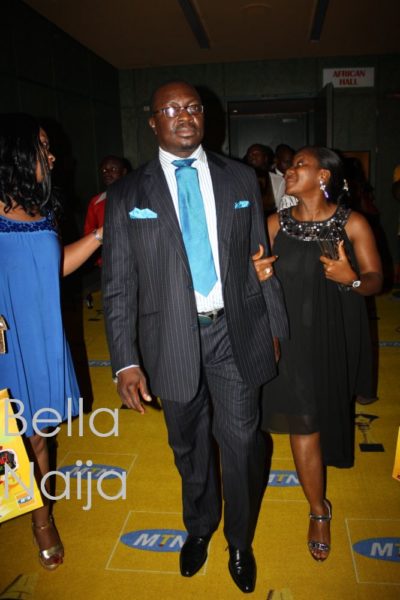 Ali Baba and his wife, Mary 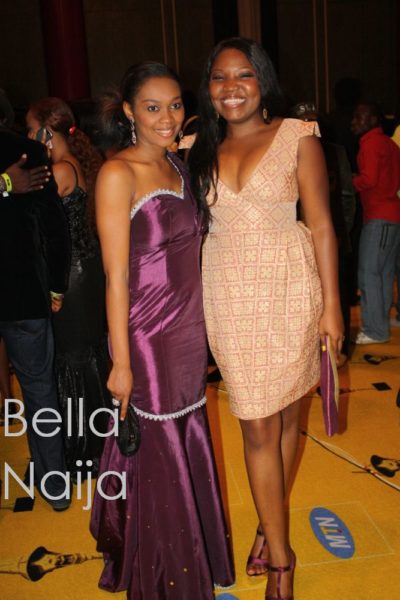 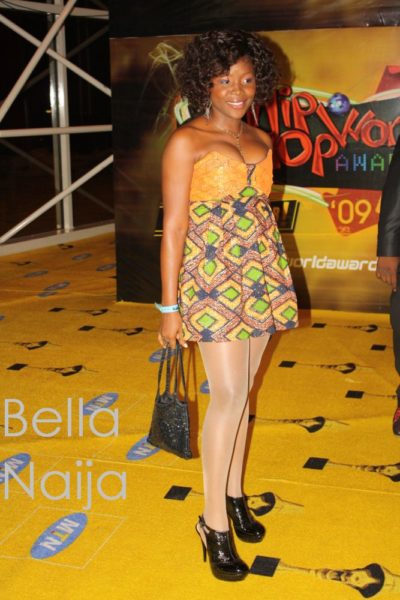 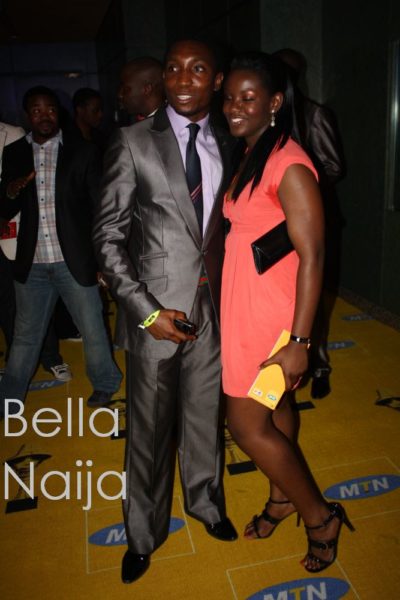 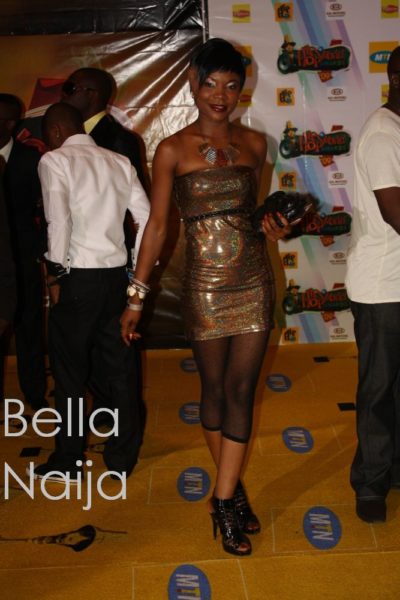 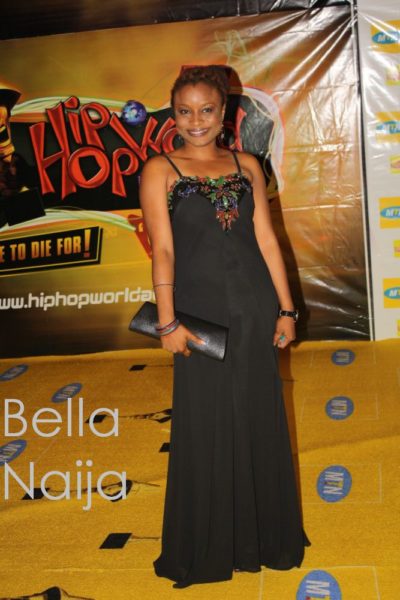 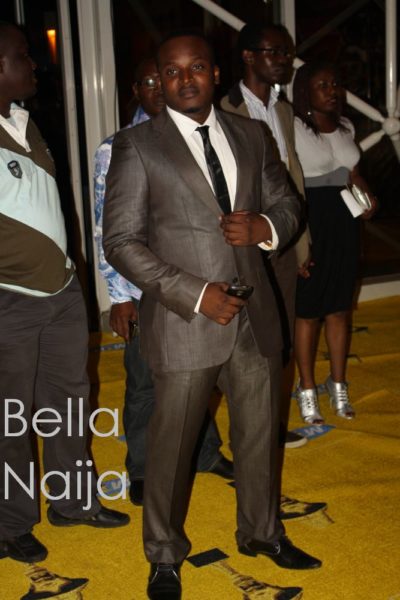 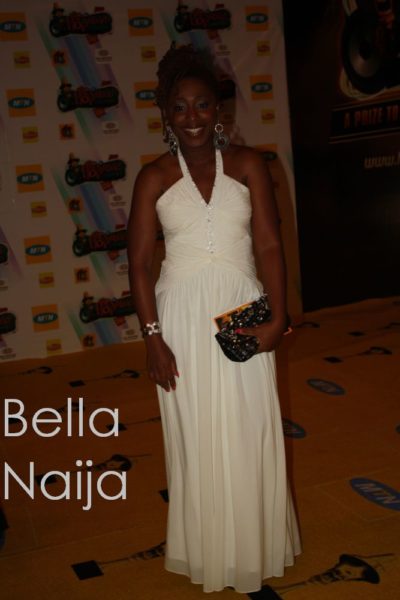 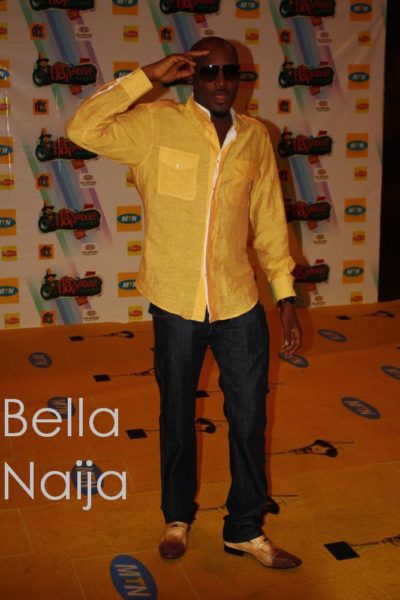 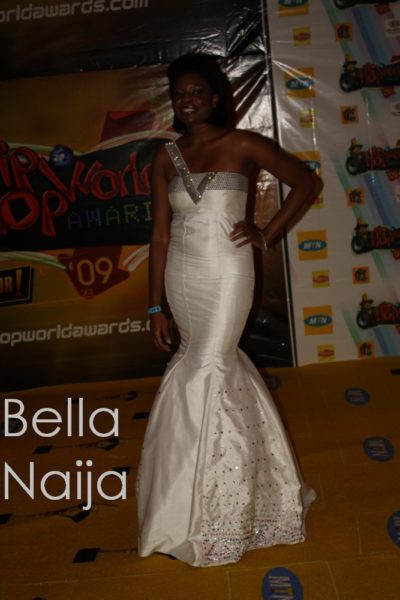 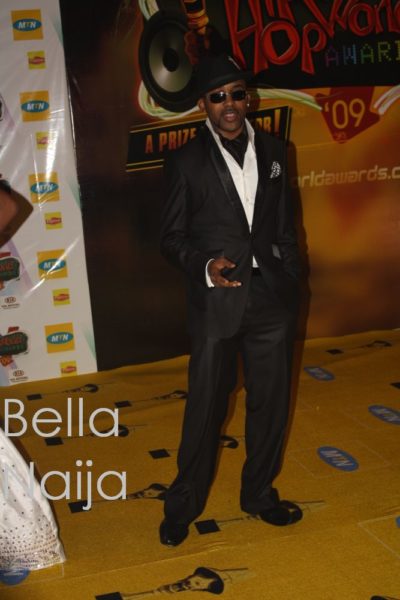 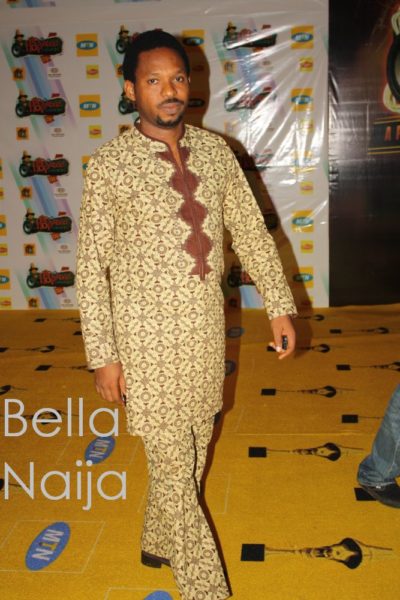 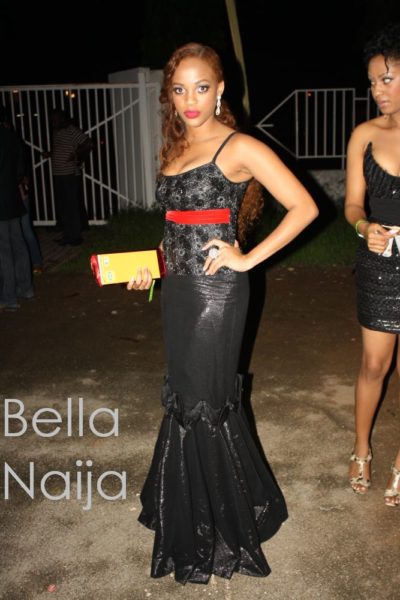 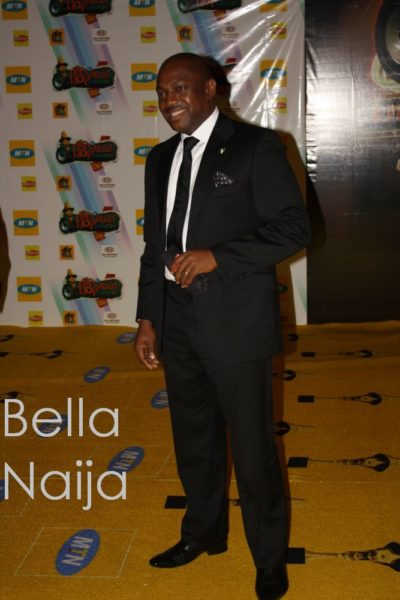 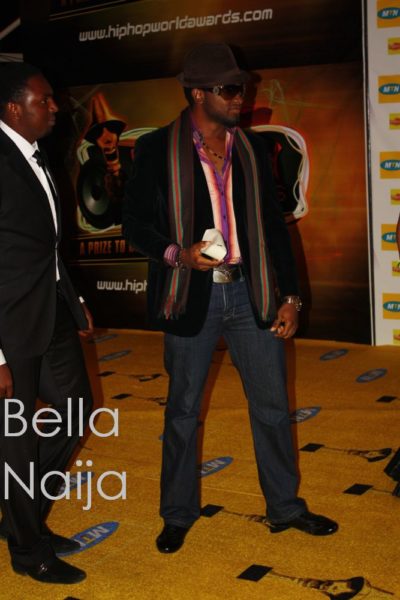 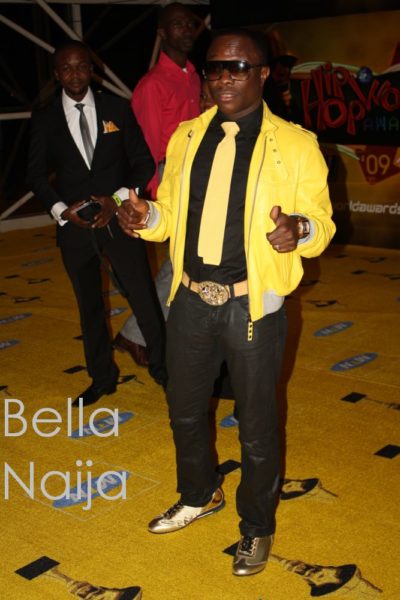 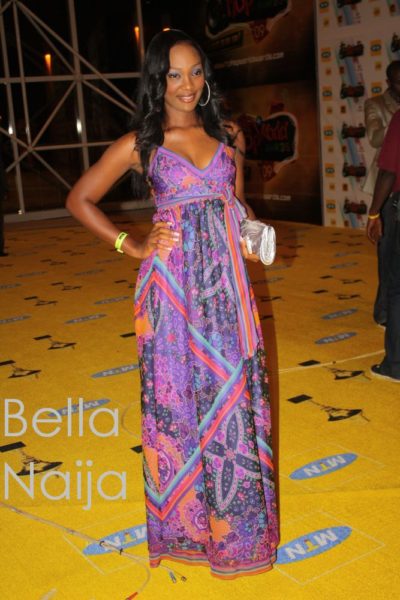 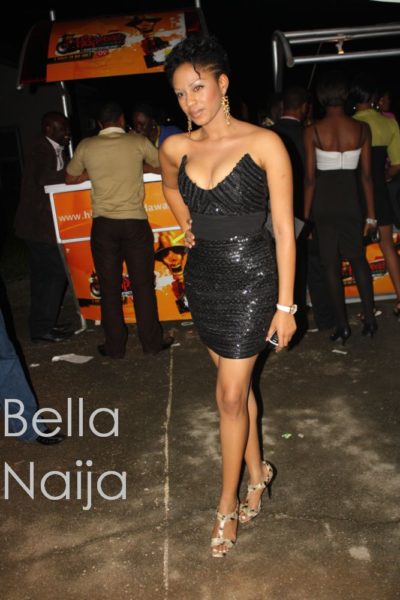 BN Bookaholic: The Book Tour Comes to The Palms