Johannesburg set the scene for some poignant moments  as Nollywood, Gollywood and Ghanaian music stars bonded as they arrived in South Africa to film an advertisement for African telecommunications company – Globacom. After months of intense speculation on the identitities of the Nollywood stars chosen as Glo Ambassadors, the list of stars was finally announced in July 2009. Among the Nollywood stars are Ramsey Nouah, Desmond Elliot, Jim Iyke, Mike Ezuruonye, Nonso Diobi, Nuhu Aliyu, Funke Akindele, Uche Jombo, Chioma Chukwuka- Akpotha, Monalisa Chinda-Dejo Richards, Kate Henshaw-Nuttall, Rita Dominic and Ini Edo-Phillip Ehiagwina. Ever since then, billboards, magazines, newspapers, TV and radio have been flooded with images, sounds and views of the adverts featuring the stars. The public’s reaction has been unabashedly positive mainly because of the wide appeal and reach of Nollywood actors and actresses. In Jozi, the Glo ambassadors filmed a TV commercial which will be targeted at the Ghaniaian market. Below are behind the scenes photos of the stars during their stay in Jozi – out sightseeing, shopping, at their hotel etc… It is really great to see them all getting along! Seems like one big happy family! Click back tomorrow as Bella Naija will bring you exclusive photos from the commercial shoot. 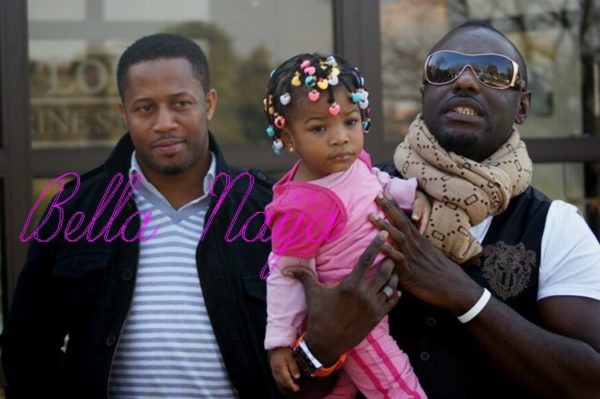 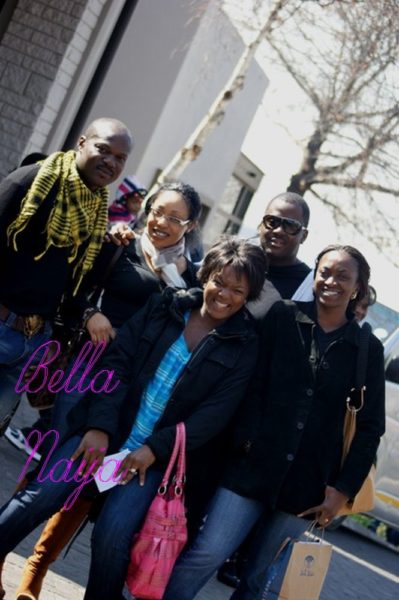 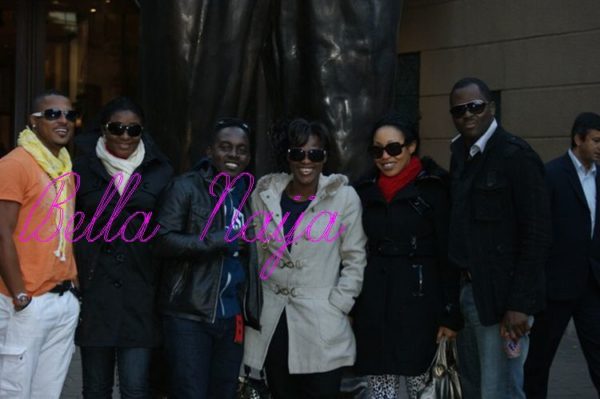 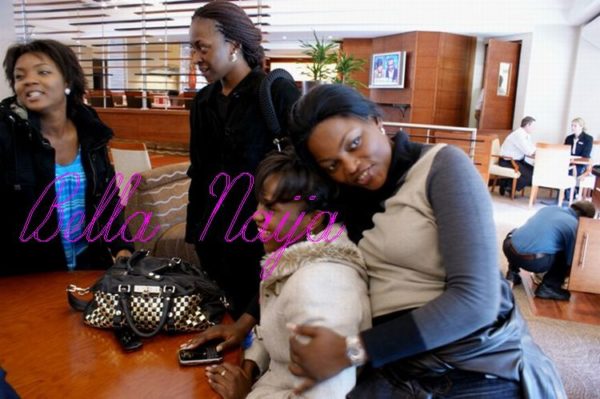 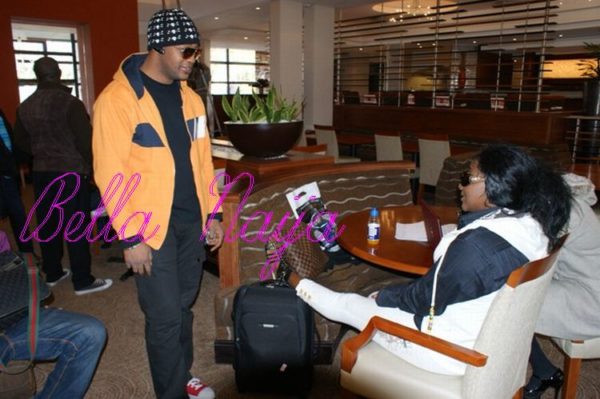