From Across the Continent, the Music Plays On as Stars go Home with MAMA: 2009 Winners and Photos 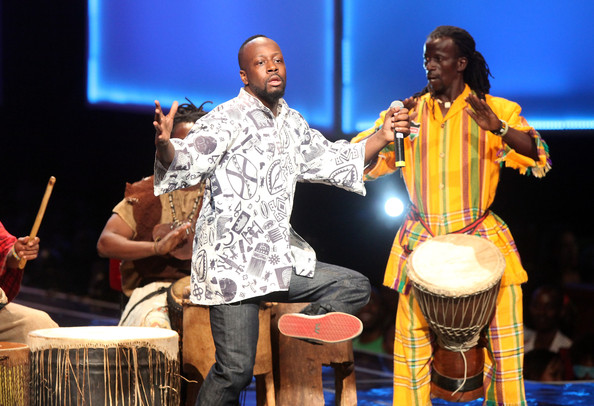 Nameless won the coveted Best Male artist category at the Awards, which honours and celebrates Africa’s contemporary music stars, as well as the Listener’s Choice category which recognizes the biggest radio hits of the year. M.I. clinched an impressive duo, scoring for Best New Act and Best Hip Hop.

Best Female went to Kenyan star Amani, making it two in a row for Kenyan female performers after Wahu’s win in Abuja in 2008.

Ghanaian star Samini put dancehall firmly on the map with a win for Best Performer, a fitting tribute to his trademark high energy live performances. Artist of the Year went to D’Banj – showing the Nigerian star remains at the top of his game after a triple win in 2008 and his MTV Europe Music Awards win in 2007.

Host Wyclef Jean set the uplifting tone for the evening with an electrifying live set including monster hits ‘Sweetest Girl’, ‘No Woman No Cry‘ and ‘Ready or Not’.

Hip hop phenomenon Akon, making a long anticipated trip to Kenya, rose to the challenge, rousing the crowd with a show-stopping version of his track, Beautiful.

Dr Saad Al Barrak, CEO of Zain, the co-sponsor of the MAMAs, said the evening confirmed the huge talent that Africa possesses and the influence it had upon the world of music. “Much of the music we listen to today has its roots in this great continent. I cannot emphasize strongly enough what a privilege it is for Zain to lend its name to such an event. In doing so, we are both keeping alive the flame of Africa’s cultural consciousness and delivering on our promise to bring you “A wonderful world.”

In keeping with the show’s purpose of bringing Africa together, the MAMA awards featured multiple collaborations between artists from different countries and music genres – mixing up hip hop with R&B, alternative, soul and dancehall, among others. Among the collaborations thrilling the 4,000 strong crowd was a three way tie-up featuring HHP, Brickz and 2FACE, and a stunning collaboration between Kenyan divas Amani and Wahu and Tanzania’s A.Y. and a dramatic hip-hop/rock mash-up between Zebra & Giraffe and Da LES.

The evening closed with a moving performance of Michael Jackson’s crowd pleaser ‘Wanna Be Starting Something’ with Akon and all the other performers.

The My Video Award was won by Patricke-Stevie Moungondo from Congo Brazzaville, who beat thousands of amateur singers to win the coveted MAMA trophy, in the form of a ‘retro/futuristic’ microphone balanced on top of a globe of the world with Africa poised symbolically at the top.

Among the many show highlights were Wyclef’s opening number and a touching tribute to MAMA Legend Award winner Lucky Dube by Wyclef, Nameless and Samini, in honour of the iconic South African reggae star tragically killed in 2007. The ‘One Time’ star also called attention to the plight of the 17 million people in East Africa affected by drought and famine. 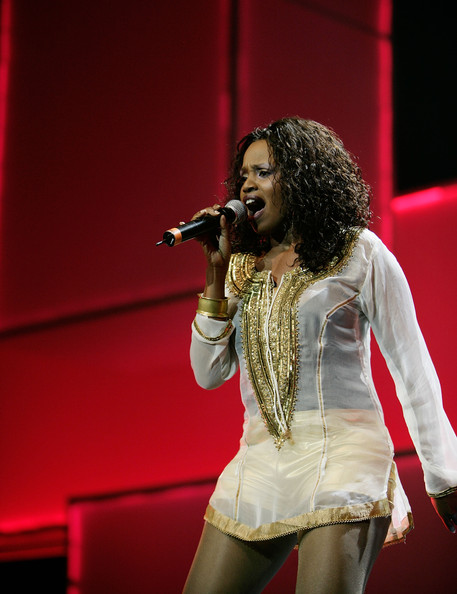 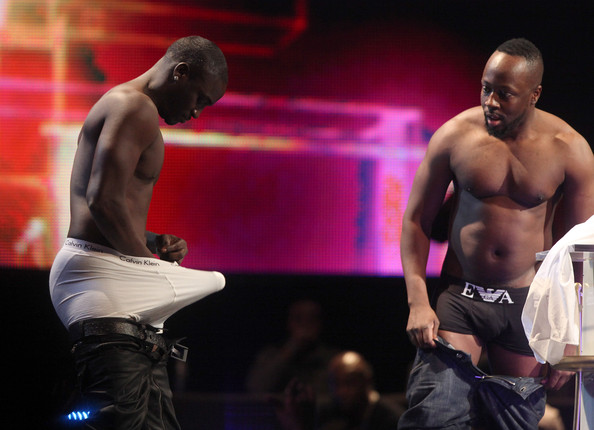 Akon and Wyclef pulled some hijinks! Akon stuffed the mic in his boxers while Wyclef stripped down. Seriously just looks WRONG 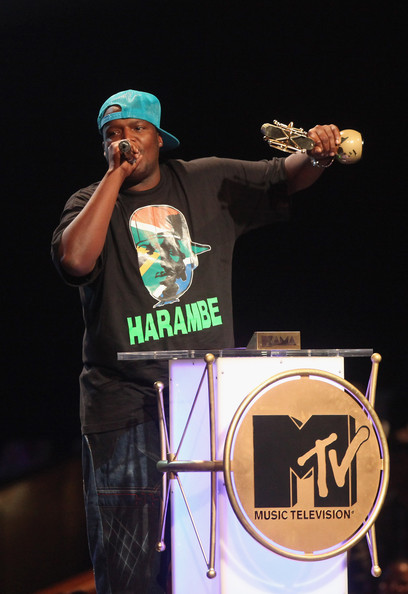 South Africa's HHP won the Best Video award. Wyclef called HHP back onstage to commend him on his work MI was one of the night's big winners. He won 2 awards - Best New Act and Best Hip Hop 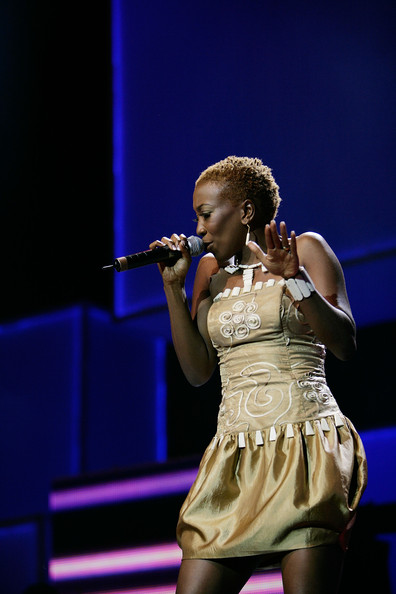 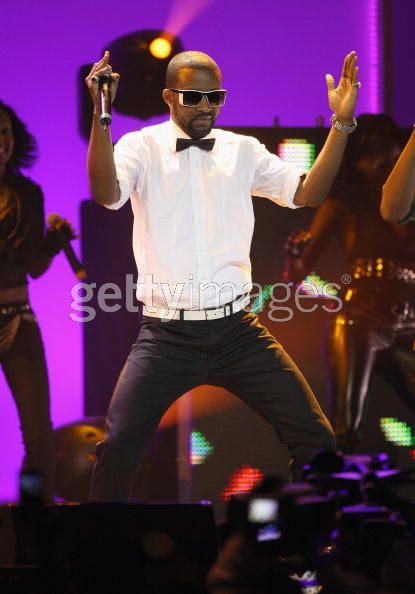 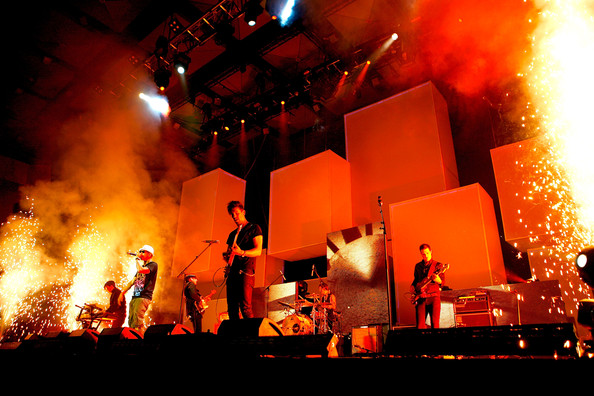 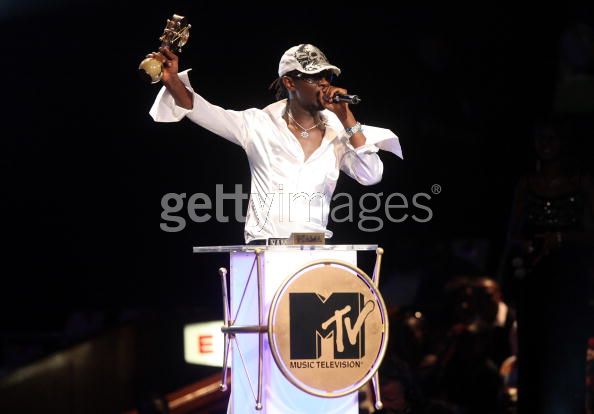 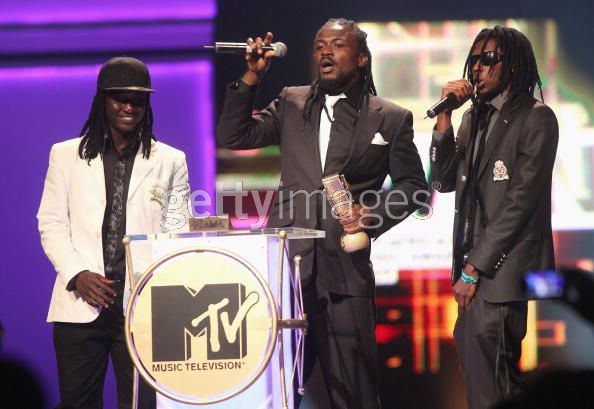 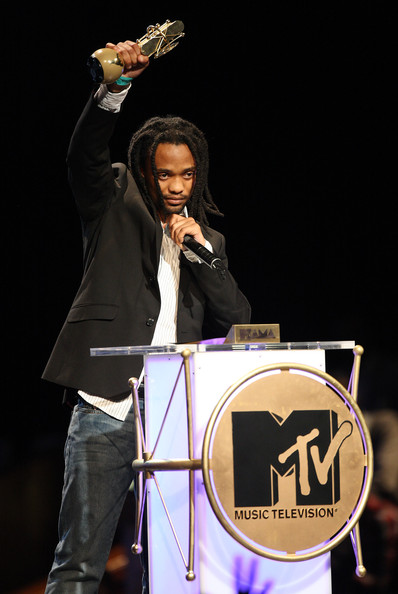 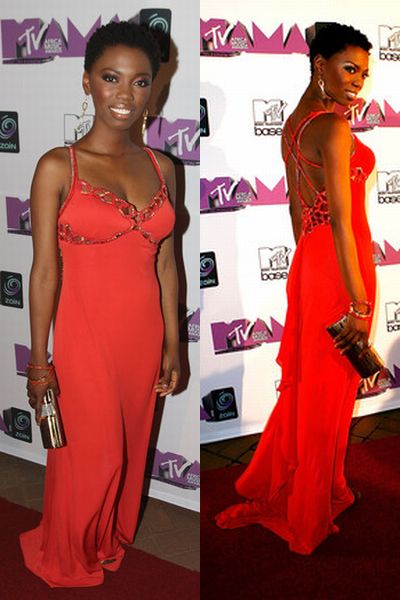 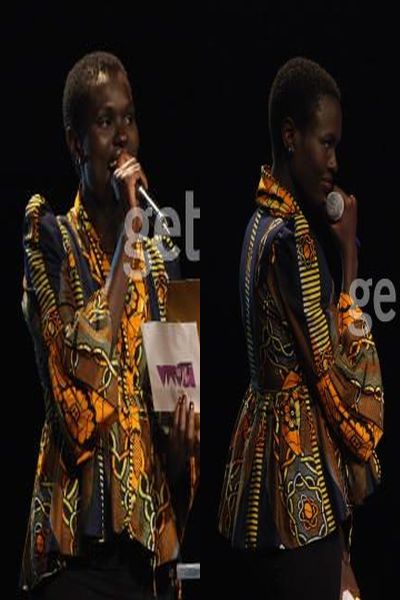 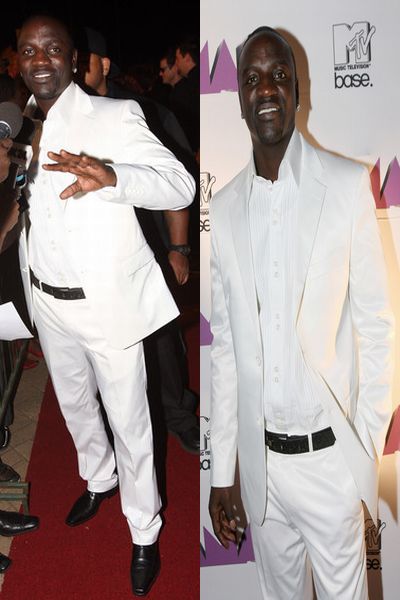 Akon goes for the all white suit 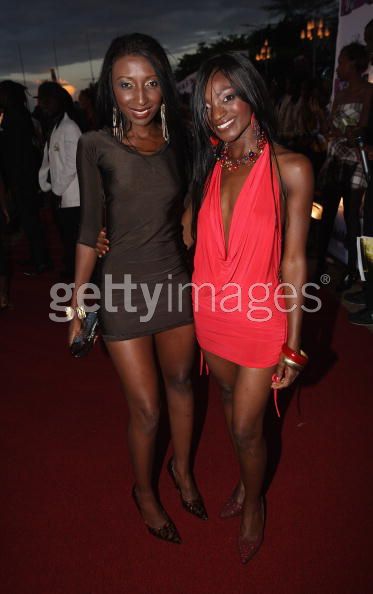 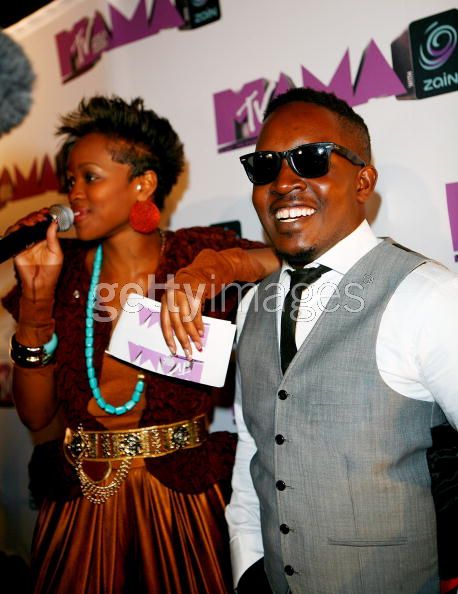 MI shows that he has the fashion chops to match the music talent in his crisp white shirt, grey waistcoat and black Wayfarers 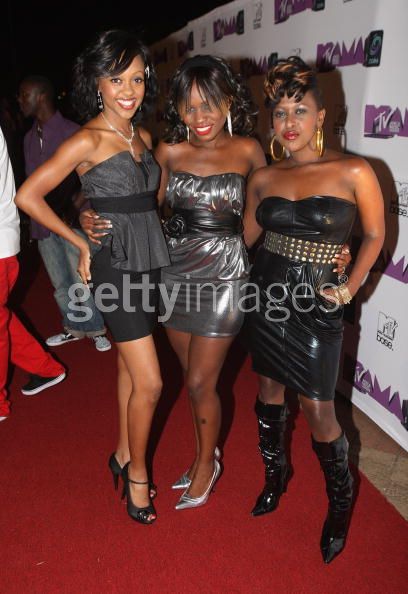 Blu*3 went all out in bling, black and metallics The Eclectic Definition of Miss O: Ify Otuya is Singing a Different Tune

Chimamanda Adichie @ TED: The Danger of a Single Story