The Lagos premiere for ‘The Figurine‘ took place at the Genesis Deluxe Cinema (The Palms, Lagos). The premiere was graced by movie’s cast – Kunle Afolayan, Funlola Aofiyebi-Raimi, Ramsey Nouah, Tosin Sido, Omoni Oboli as well as other Nollywood stars including Rita Dominic, Fred Amata, Kate Henshaw-Nuttall, Joke Silva and Genevieve Nnaji. TV, Music  and Movie heavyweights including Toyin Subair, Dayo Adeleye, Mildred Okwo and Amaechi Okobi Check out photos below.
The film will also be premiering at the Silverbird cinema in Abuja on October 8, Port Harcourt on October 9 and at the Odeon Cinema in London, on October 17. More premiere dates will be announced soon. 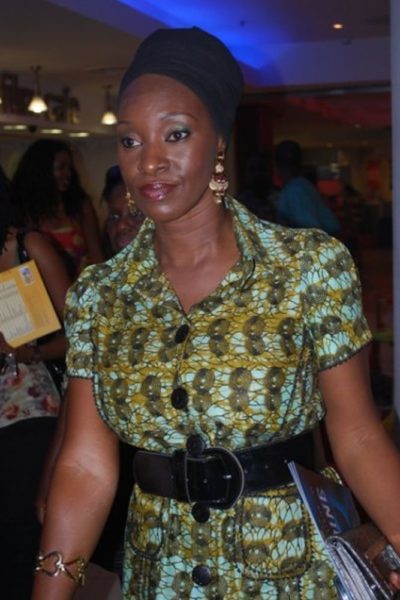 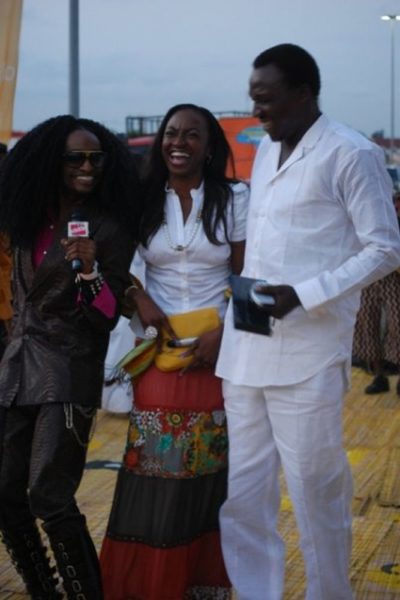 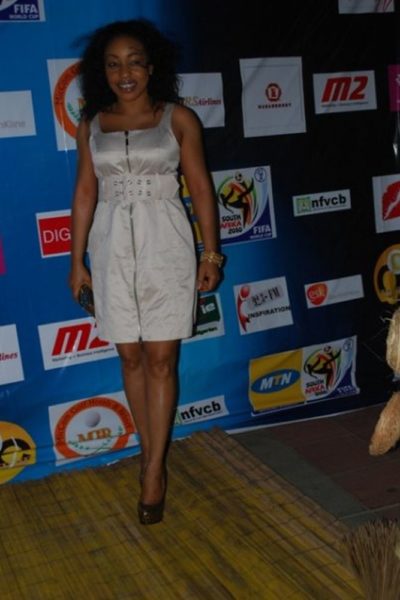 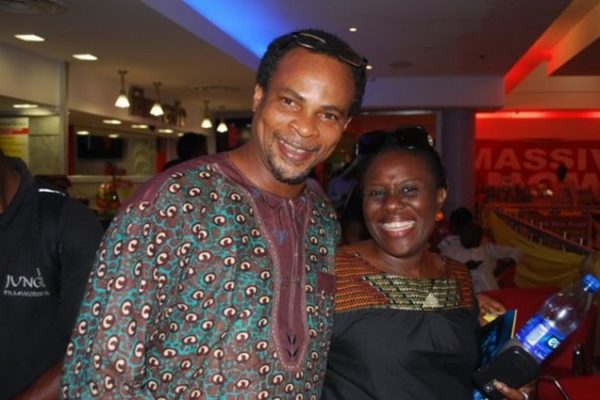 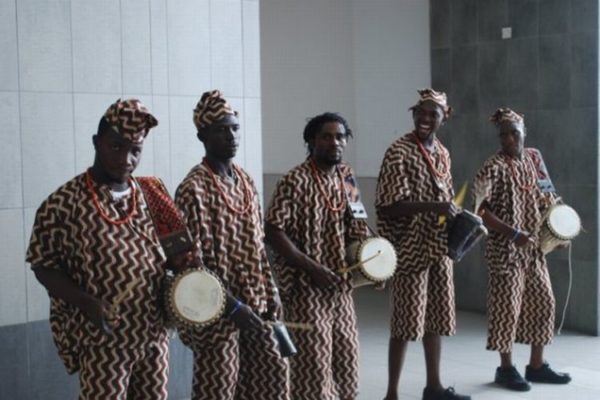 Omoni Oboli tells a journalist about her role in 'The Figurine' 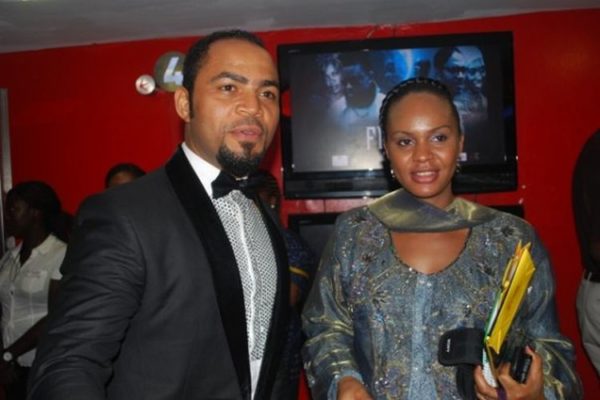 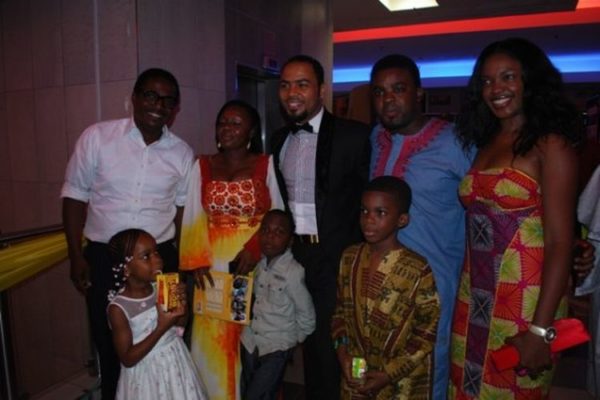 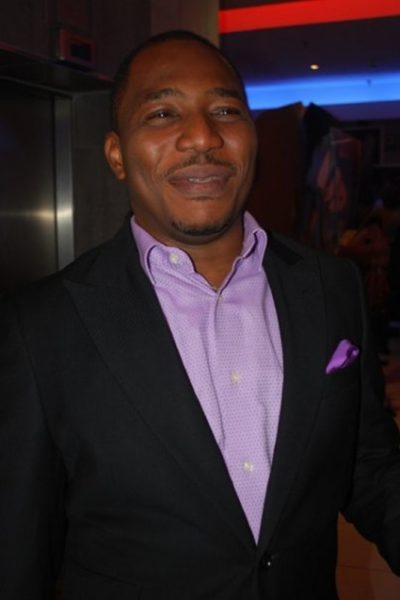 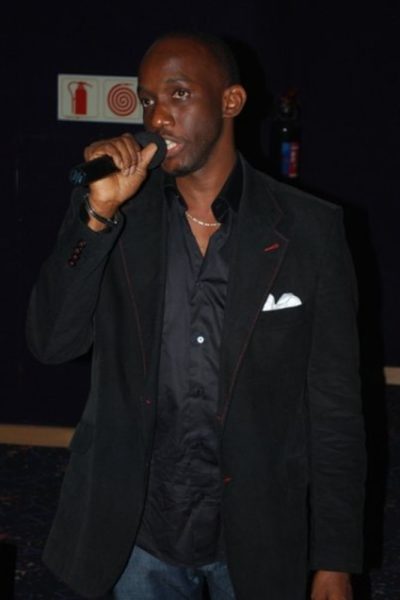 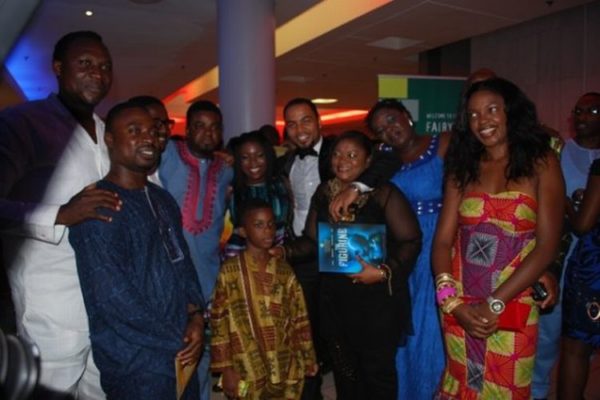