Sound Sultan – real name – Lanre Fasasi recently got married to his longterm girlfriend, Chichi Morah. The couple have been dating for some years and the bride recently converted to Islam (and took the name – Farida) as her beau Sound Sultan is a devout Muslim. Congrats to the couple! 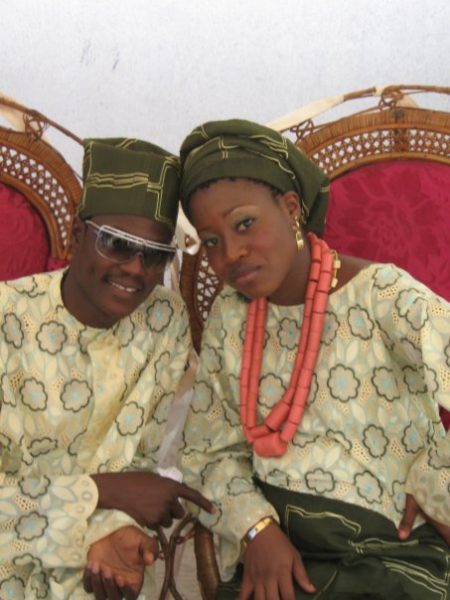 Sound Sultan and his bride, Farida

Up and coming actress Tosin Sido is not only making waves in her career by starring on the hit TV show ‘Tinsel’ and new movie ‘The Figurine’, she is also enjoying marital bliss in her personal life. The actress tied the knot with her beau in August. She looks beautiful! Wishing them the best! 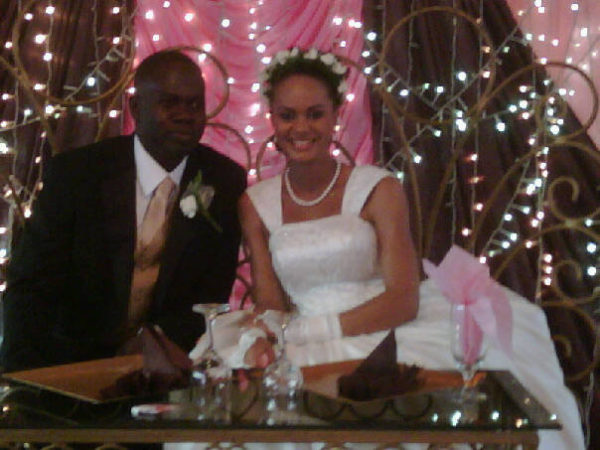 Sokleva Hughes of Rooftop MCs also made it official with his sweetie Yinka recently. Cute couple. Wishing them all of life’s blessings. 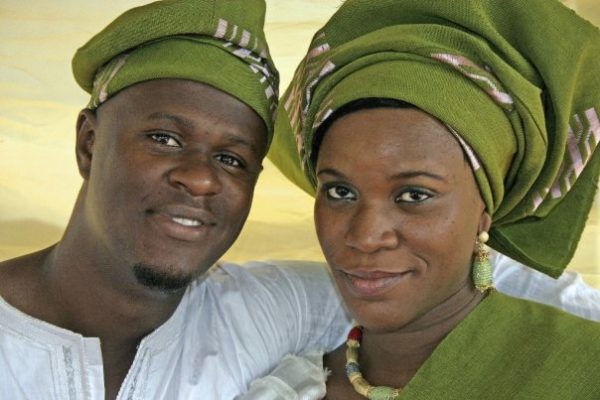 In Response to “5 Mistakes Women Make” by Ekene Agabu | Will Men Ever get Fairer Representation?