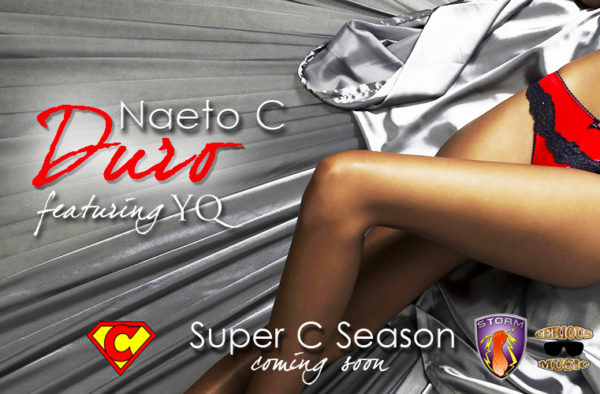 Naeto C, returns with the second single, “Duro” off his second album, Super C Season. The single, which features the newest Storm Records Artist YQ was produced by the talented Dr. Frabz. Currently, the single is about to be released to local radio stations and a video is already in the works, which will hopefully be shot in a couple of weeks. YQ was introduced to Storm through Naeto C and is affiliated with his Cerious Music Imprint, his deal with Storm Records is a joint venture through 2 Koncepts Entertainment, an emerging entertainment company here in Lagos.
The forthcoming album from Naeto C is positioned towards being one of the most anticipated albums of 2010. So Far Super C has released one track off the album, which is “Ako Mi Ti Poju”.
“Ako Mi Ti Poju” is currently number 1 on the MTV Base, Top 10.

Related Topics:Naeto Cnew music
Up Next