On the 6th of December, Darey invited industry colleagues and journalists to a special event held at Villa Medici in Lagos – the purpose of the event was to premiere his new single ‘Stroke Me’, announce the winner of ‘The Most UnDareyTed Show’ and to say a big thank you for all the support he has received in 2009.
Guests included the Mo’Hits All Stars, Banky W, Basketmouth, Eldee, Ebuka, Ohimai Atafo, Steve BabaEko and many other celebs.
See photos below. 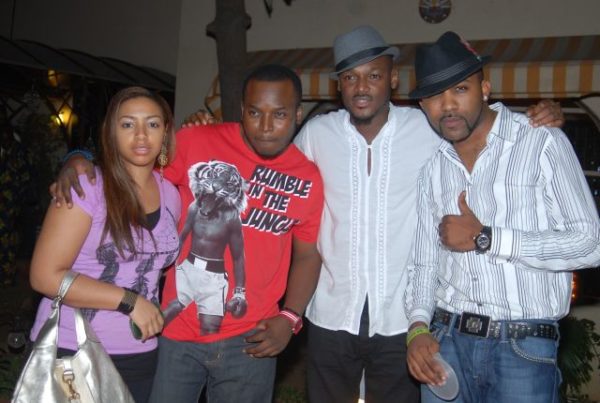 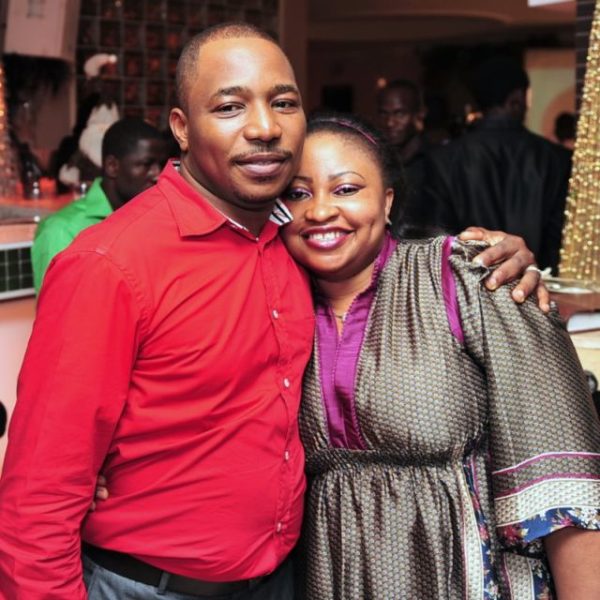 Comedian Tee A with his wife Kehinde 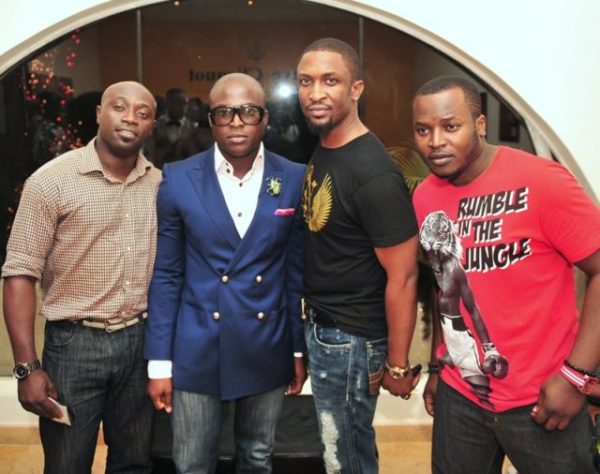