Will An African Queen Win the Crown? Meet Africa's Beauties at Miss World 2009

The Miss World beauty pageant, one of the oldest and most prestigious beauty pageants. Since 1959, a queen has been crowned by the Miss World organization to promote various causes and carry out charity work. Many famous women including India’s Aishwarya Rai and Nigeria’s Agbani Darego have won the crown.
This year, the pageant is being held in South Africa for the 7th time since the pageant’s inception.
Africa is being represented by 18 beautiful ‘queens’ from across the continent.
The Miss World crown has been won by only 3 Africans in the past. Penelope Anne Coelen of South Africa in 1958, Anneline Kriel of South Africa in 1974 (the original Miss World 1974 resigned so Anneline took her place) and of course, Agbani Darego of Nigeria in 2001.
However, its significant to note that the 2 South African wins were during aparthied and Agbani is the only black African to ever win the Miss World title.
Back to the present, which of thee girls have the potential to win the Miss World 2009 crown?
The finale will be held on Saturday 12th December 2009 in Johannesburg, South Africa. 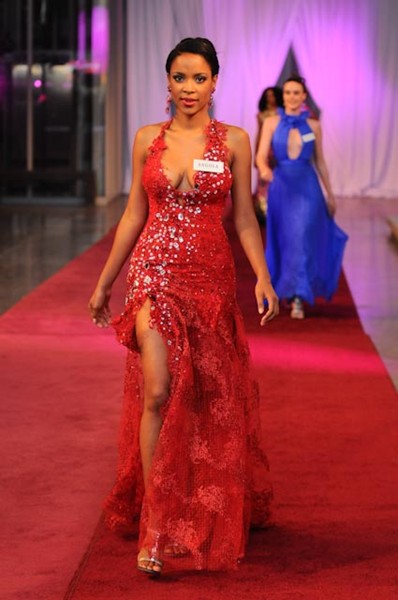 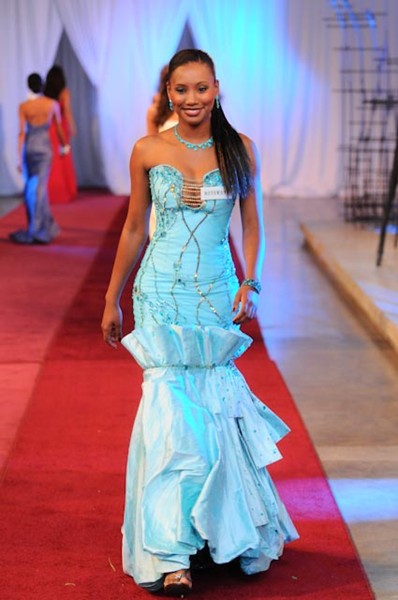 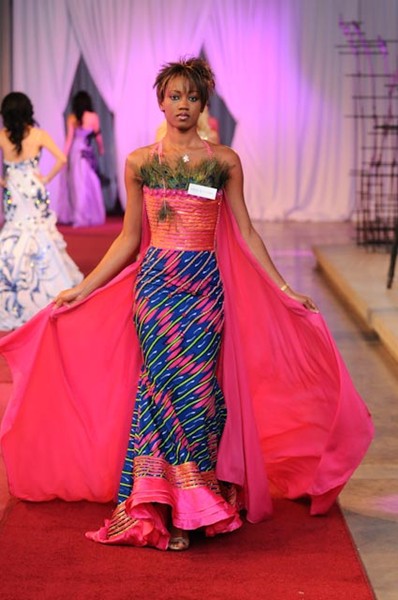 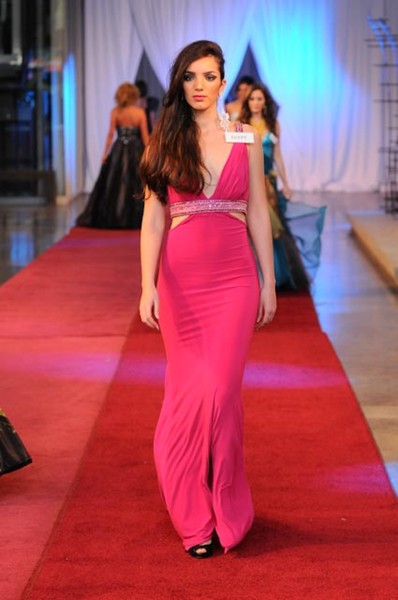 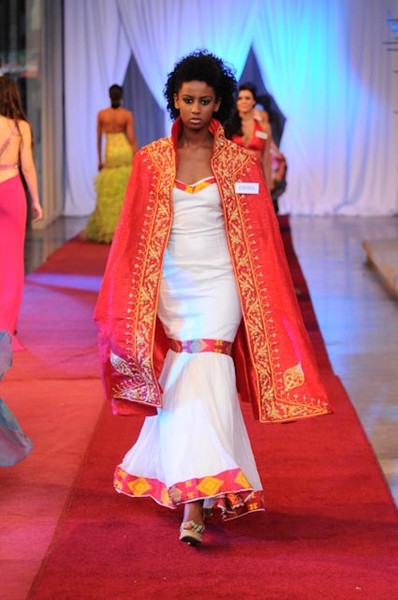 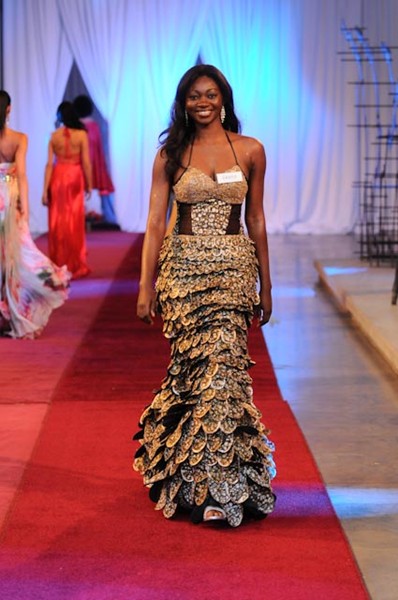 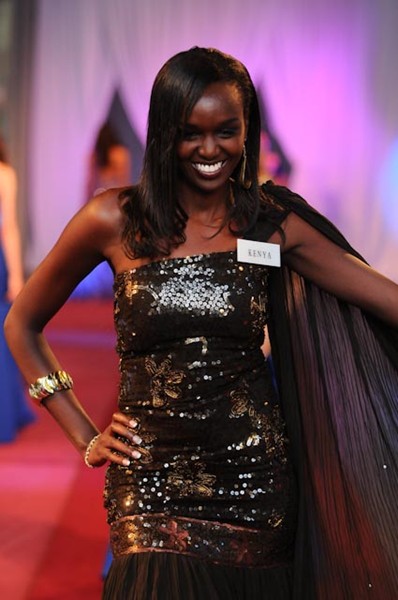 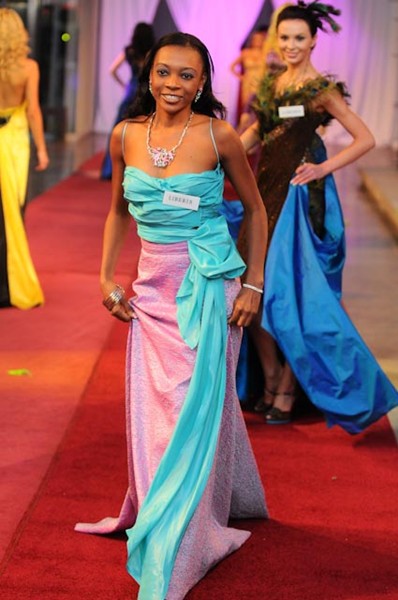 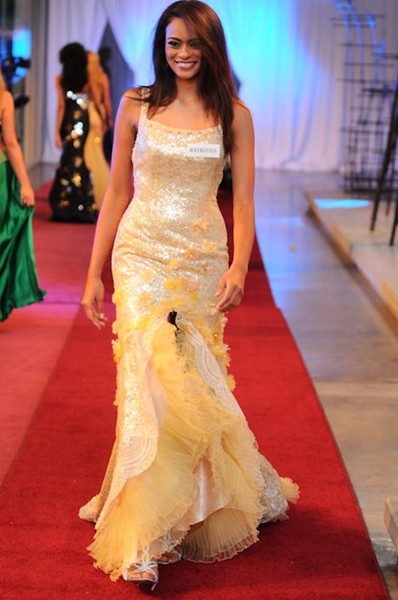 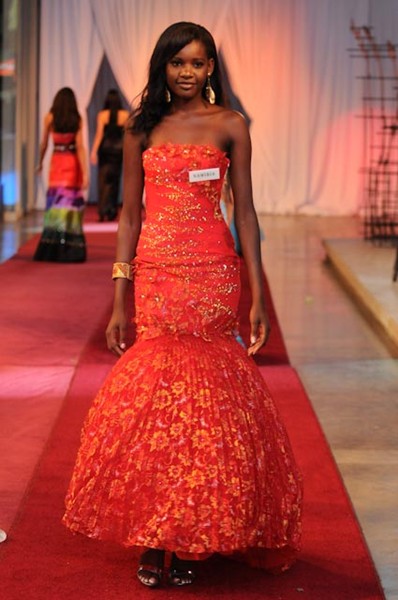 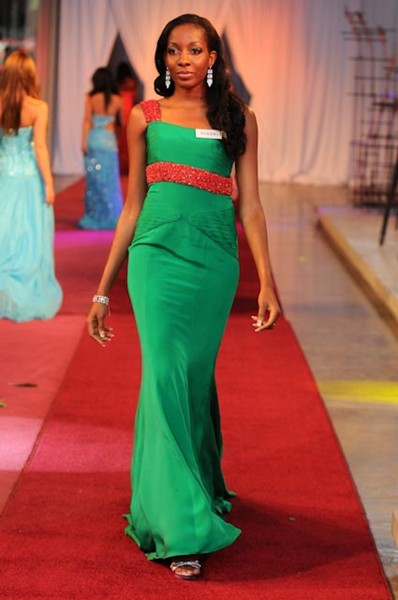 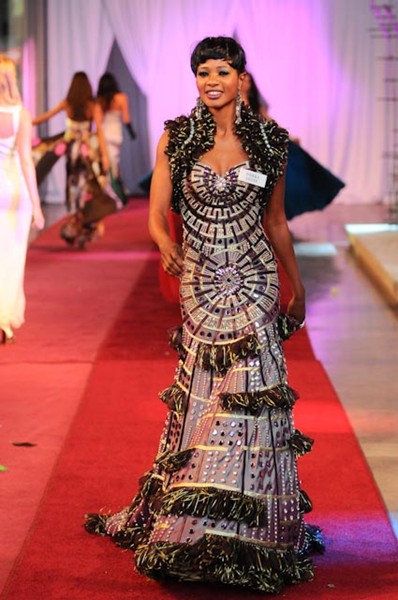 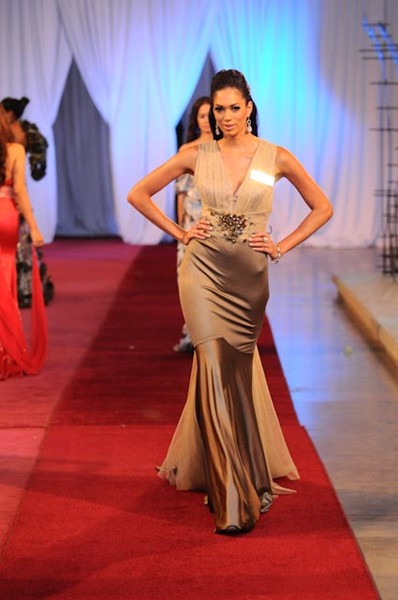 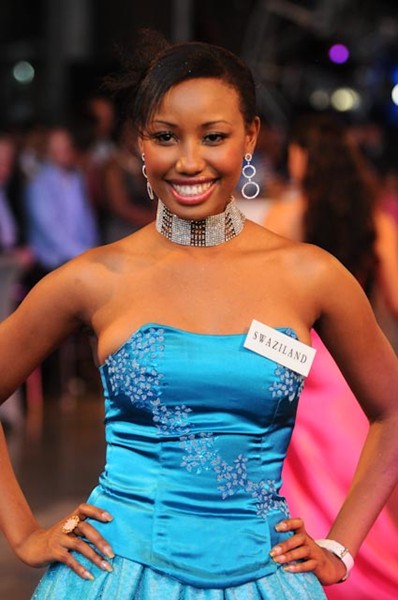 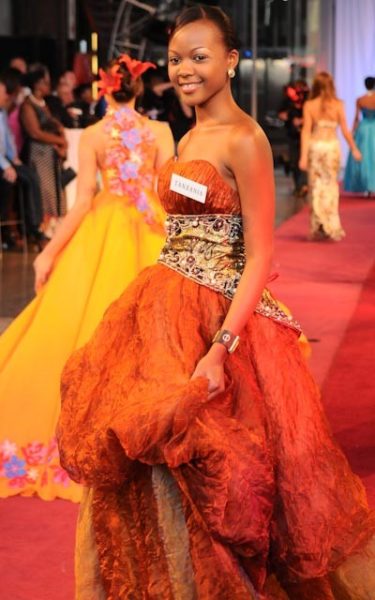 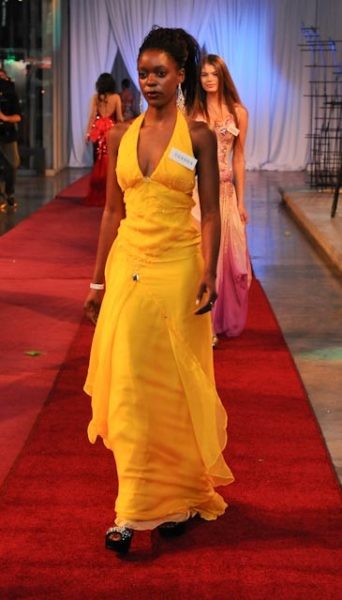 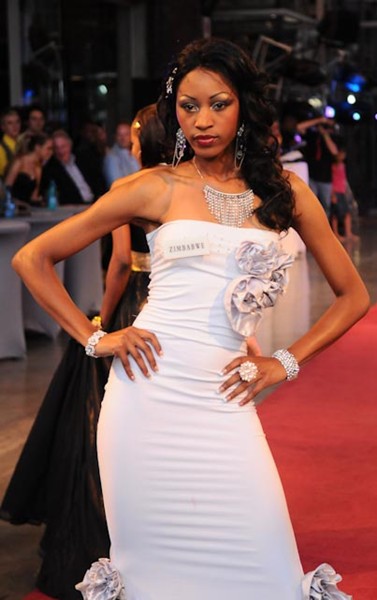