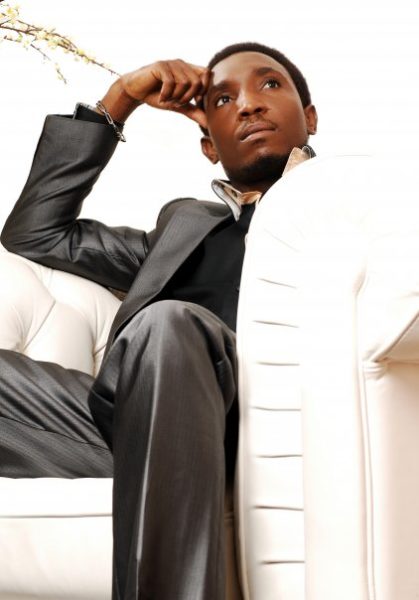 Everyone acknowledges that Timi Dakolo is a great vocalist. Ever since he won West African Idol some years ago, we’ve been rooting for his career to fly.
Timi is ready to shine in 2010 and now he has released his first video and its for the song – “I Love You” Featuring Chocolate City’s Jesse Jagz.
The video has an interesting storyline, it features Timi as an aviation student with a strict yet attractive female tutor. His classmates include rappers Zara, Ice Prince and Jesse Jagz. However, there is something about Timi that stands out – he and his teacher start to get it on! You’ll just have to watch the video to get the rest of the gist.
The video is directed by Bobby Boulders with styling by Yetunde Alabi and Hauwa Mukan. Check on it!

Events This Weekend: Asa On The Green | bebeGrafiti | The Waiting Room