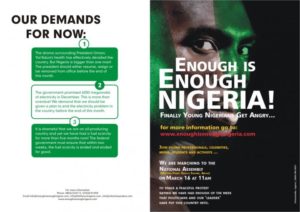 We are not the usual stereotype energetic, agitated youth: we are respectable, we are responsible, but above all, we are determined to change our country positively. Many of us are going to be the leaders of the key sections of Nigeria ’s society, economy and politics in the near future, as a matter of fact some of us already are!

And for the first time ever, such a diverse group of youths is marching to the National Assembly, the home of our Constitution. We have marched peacefully to the Nigerian Legislature so that today will be marked in history as the day when a new generation of young Nigerians have decided that enough is enough.

Too much in our country has gone so terribly wrong, and the blame for this lies squarely on the shoulders of politicians, government and ‘leaders’ who have placed power play, narrow interest and self aggrandisement over and above the welfare and development of Nigerians.

Even after the dark years of military rule, a decade of democracy has now convinced us that if care is not taken, new oppressors are always waiting in the wings, eager to replace old ones. Our civilian governments have taken us for granted too often over the last 11 years, over-promising and under-delivering.

We have been cursed with a leadership that has sorely lacked integrity, patriotism, passion, good faith and compassion; a leadership that would rather feed their bellies and egos rather than solve problems. They are ruining our future, they are set to hand over to us a destroyed country and a failed state, and we say NO to that. We have had enough. And enough is truly enough.

We have therefore resolved to actively participate in the battle for the soul of Nigeria . This march is only the first step in a series of many geared step towards creating the conditions for a Nigeria that will no longer make breaking news on CNN.

Our demands for now are the 4 critical areas where we require urgent intervention to secure the future:

1. The Jos situation makes it clear that the Nigerian state is incapable of securing the lives and limbs of its citizens. How can we have a government and security agencies and people can just go in the dead of the night and slaughter hundreds of women and children? This is in addition to a litany of unsolved murders and wanton kidnappings. Enough is enough! We demand an urgent overhaul of the security and intelligence apparatus in our country: the heads, the structures and the people that power the structures need to go, and they need to go now.
2. The promise of 6000 megawatts was flagrantly broken and up until now, there has been no roadmap presented to the public on how we intend to keep the promise and #lightupnigeria. We need electricity at the very least from any responsible government and demand that within the month, the government gives a realistic, practical plan to solving this perennial power problem.
3. The invisible presidency of Umaru Musa Yar’Adua and the subsequent disrespect of the constitution show us that the power structure of the country is skewered against the interest of the people and that there is no respect for the constitution. Politicians must realise that the constitution is sacrosanct, over and above any party constitution or the agreements of any unconstitutional forum. We also demand that President Yar’Adua should resume, resign or be removed so that Nigerians know who their leaders are, and the cabal usurping the Presidency can finally be dislodged.
4. We demand electoral reform. The Uwais report has been lying between the executive and the legislature for months now, and now election timetables have been released. How can we be planning for any kind of serious minded election working with the same corrupt system that both President Yar’Adua and the international community has condemned? Whilst the Uwais Report is imperfect, it contains solid resolutions that will change our electoral landscape. We demand that all its recommendations be passed and implemented before the next elections.

Nigerians aged below 35 constitute more than 70 percent of the population and we are putting you on notice that we intend to begin to use this power. This is only the first of many steps we are going to be taking to ensure that our ‘leaders’ take us seriously. We will continue to rally, to organise and to mobilise young people in an unprecedented way from now till the next elections – through voters registration, party primaries, and the general elections. Please note these:

We will come out to vote massively this time around, we will be watching closely and we will not leave election centres until all votes our counted.
Anyone who rigs elections this time around will have themselves to blame. Young people across the country – from the North to the South – will be coming out in their millions and they will strongly resist any attempt to rig.
We will have zero tolerance for electoral violence across the country.
Politicians must declare their manifesto and their clear and practical plans to solve major problems in their constituencies. ‘Ghana-must-go’ politics is over. No manifesto and no plan, no votes. We will make sure of that.
Young people will be mobilised to vote only those politicians who were not part of corruption, unconstitutionality and stood for integrity and clear development goals since this dispensation started. Any other person who was part of this old system will be shocked by the embarrassment we will churn out to them next year.

We want a country where infrastructure work, where politicians are committed to the common good, where opportunities for its citizens are fair and possible.

We grew up hearing ourselves addressed as the “leaders of tomorrow,” and now we have realised that it is time they rose to take our destinies into our hands, if we want to stand any chance of witnessing that much-touted “tomorrow.”

Enough is enough. Nigerian youths say enough is enough. We have had enough! We are taking our future in our hands – and we will neither falter nor stop. This journey has just begun! 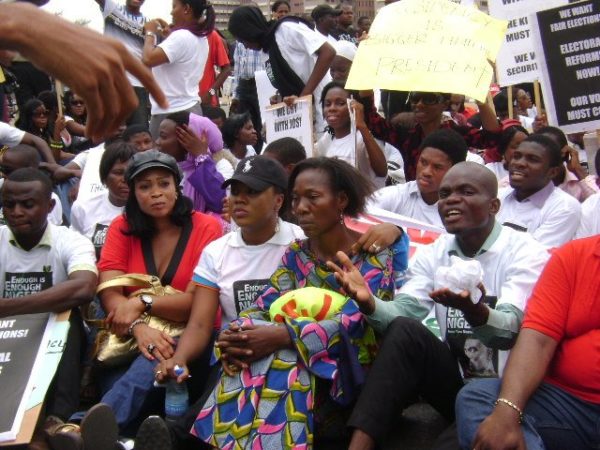 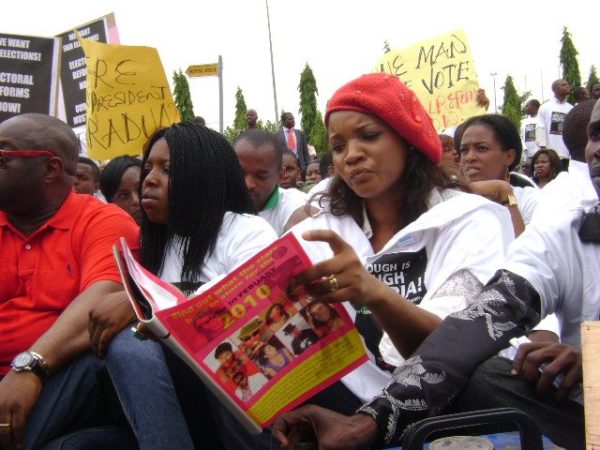 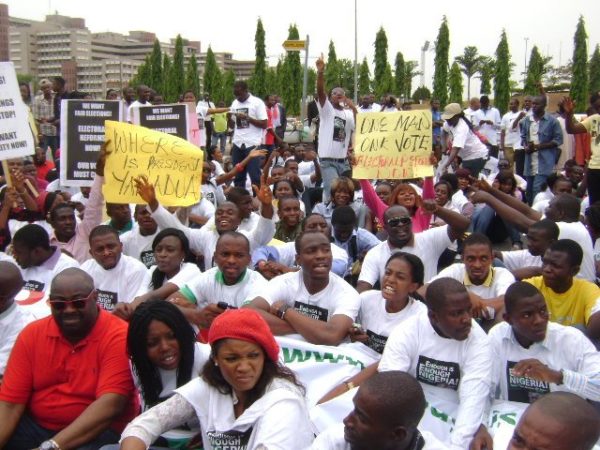 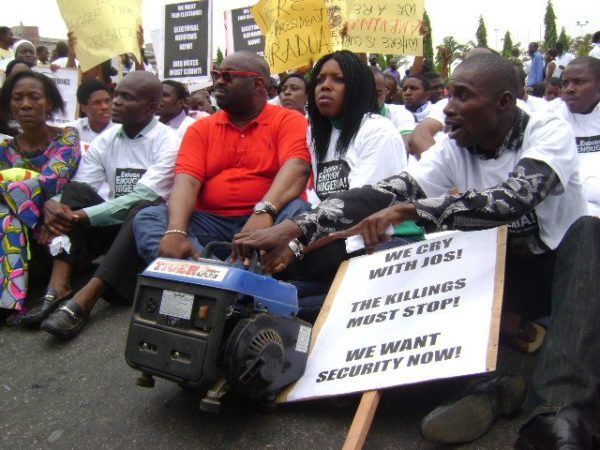 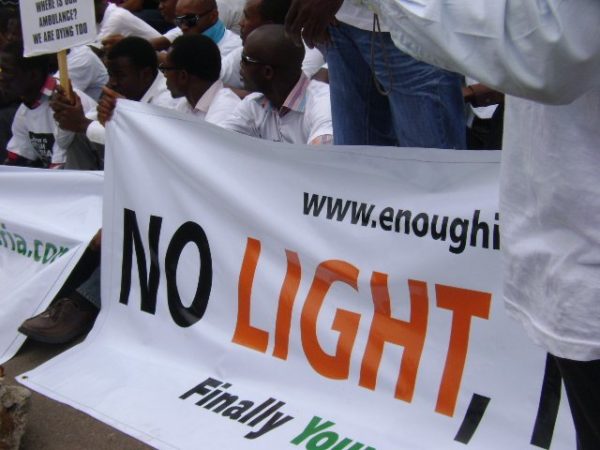 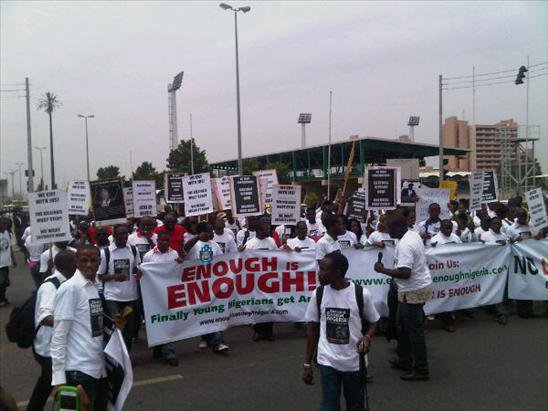 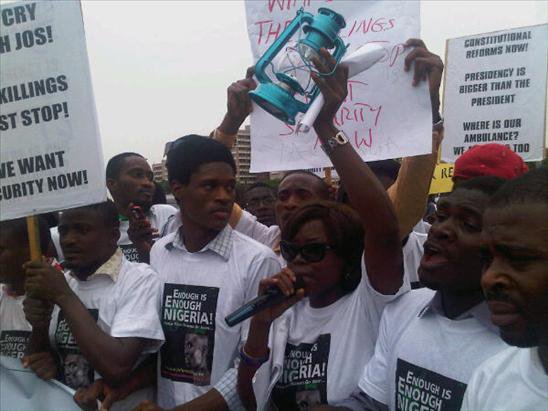 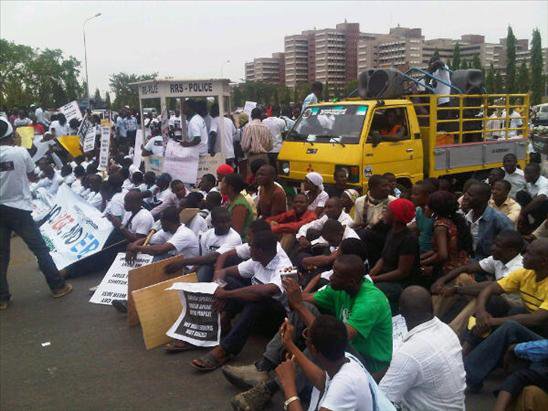 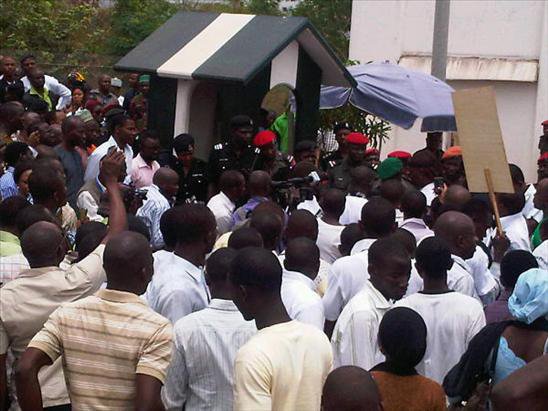 Related Topics:Enough is Enough
Up Next