The stars come out to play! MTV Base Africa celebrates its 5th Anniversary in Lagos

On Friday 12th March 2010, MTV Base Africa celebrated its 5th Anniversary. The channel which launched in 2005 has played a crucial role in the development of the Nigerian and African music industries by giving the musicians a wider platform for their videos, pushing the expected video standards, paying proper royalties and recognizing the work of African artistes via the MAMA awards.

I attended the event on behalf of BN and this was more of my type of event! Lots of fun, music and of course, so  many crazy outfits that I just couldn’t help but stare!
The event was attended by many of Nigeria’s top talents including Sound Sultan, Modenine, DJ Jimmy Jatt, Djinee and D’Prince. Top Nigerian musicians including Eldee, Banky W, Naeto C and MI performed. The upcoming acts also had their time to shine – Ice Prince, Jesse Jags (who released his album at the same venue the next day), Whizkid and many others performed. MI even caught in the euphoria of the moment and jumped in the pool .
I bet you wish you were there! Check out exclusive photos from the event and as we do on BN, our fashion rundown.

Is it your money? Eldee and Banky W 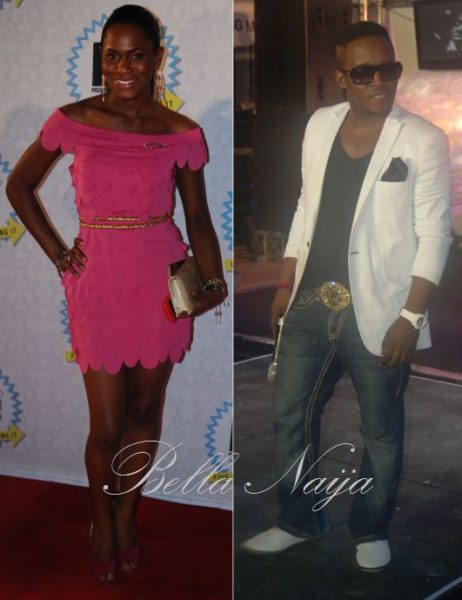 We loved Yvonne Ekwere‘s pink mini paired with gold accessories and pink heels. We like it because it fits the event as well – A nice mix of sweet and saucy. MI killed it with this look. The piece that makes the look is the tailored white blazer. They don’t call him the ‘girl teaser’ for nothing! 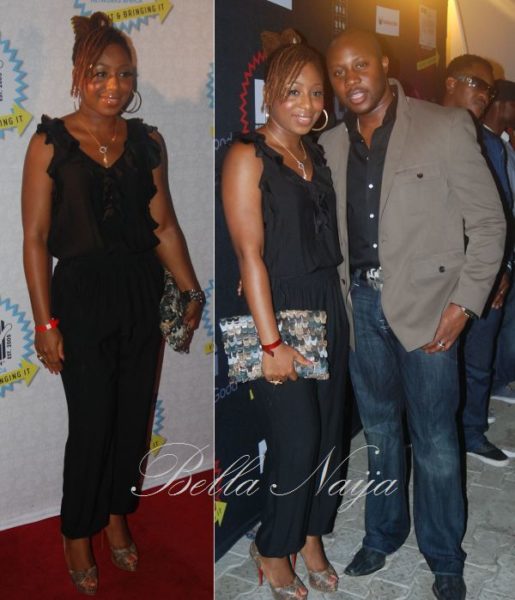 Such a cute couple (well dressed too!). We love Dakore‘s black jumpsuit paired with her snakeskin heels and scalloped clutch bag. Olumide perfectly complements his fiance  in his jeans, black shirt and blazer. Love it! 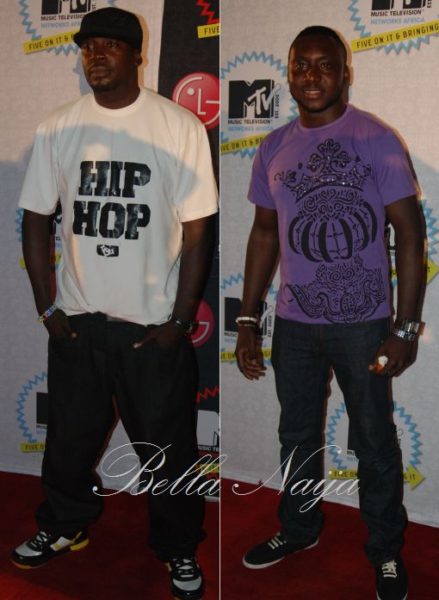 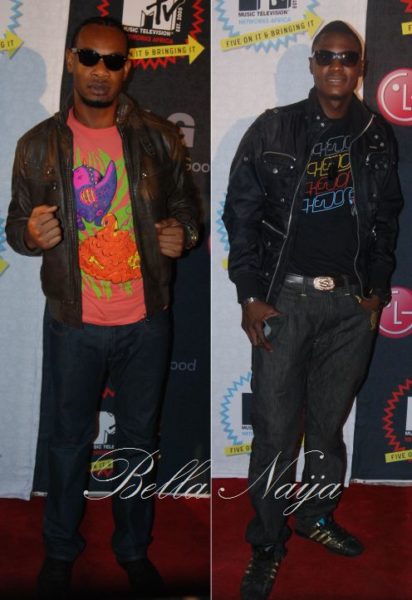 The Next Soyinka, Achebe or Adichie? Apply for the 2010 Farafina Trust Creative Writing Workshop