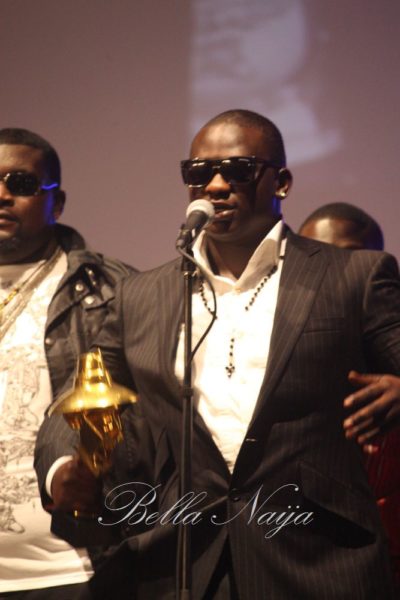 The 2010 edition of the Hip Hop World Awards took place on Saturday the 29th of May at Eko Hotel, Lagos. African time was at its best as the event started  over 3 hours later than had been earlier scheduled. However, guests were kept entertained as various celebrities and industry folk graced the ‘yellow’ carpet wearing a mix of stunningly fab and on the other end of the spectrum, amazingly garish outfits.

Nigerian talent was on obvious display throughout the night with mind blowing performances from Goldie who delivered a sexy performance, Obiwon who channeled MJ in his dance-heavy performance, Ark-quake caused a sensation by delivering an amplified Alanta performance – you had to experience it to understand. D’Prince transformed the stage into a boudoir with  vixens writhing around the stage while the night’s big  winner Wande Coal showed us that “Orobo Toh Bad” by having a very acrobatic plus-sized dancer on stage. However the nights most welcomed performance came from the artists including General Pype who performed tributes to  dearly departed, Da Grin. It really got very emotional when Da Grin won the best rap album award and his father accepted his award on his behalf. The father received a standing ovation as he mounted the stage and gave a short speech.

Wande Coal and Mo’Hits were the biggest winners of the night, with Wande walking away with 5 awards and Don Jazzy won the Producer  of the Year award.

Duo, Skuki were the surprise winners of the keenly contested, Next Rated Category.

Though we wish the Nigerian factor of technical issues and late starts do not happen next year, overall the night was successful for Nigerian talent and the Hip Hop World organisers.

The Night’s Big Winners were:

PRODUCER OF THE YEAR
The individual responsible for producing the most acclaimed songs/album in the year under review. His CV for the year includes top notch tracks and production credits no one can fault.
DON JAZZY
Album/Song Title – “Banana”, “U Bad”
Artiste(s) – Wande Coal 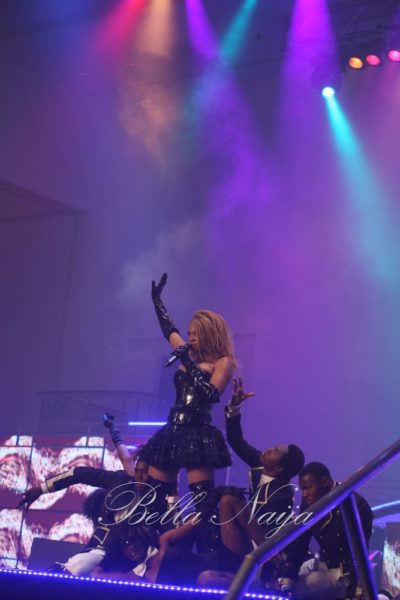 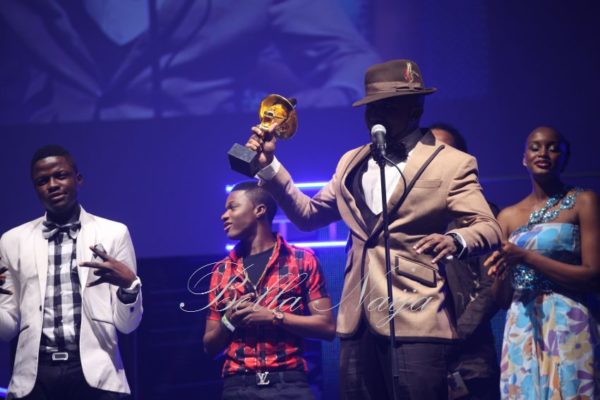 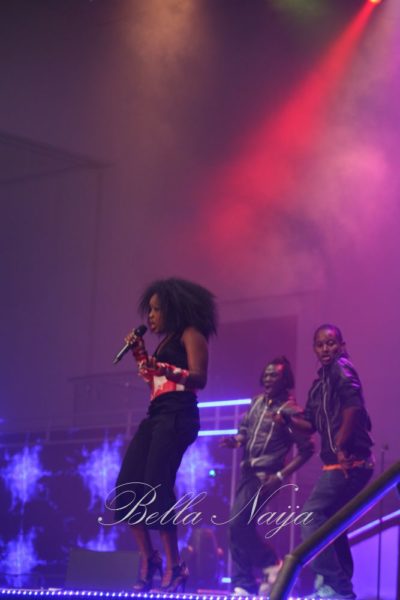 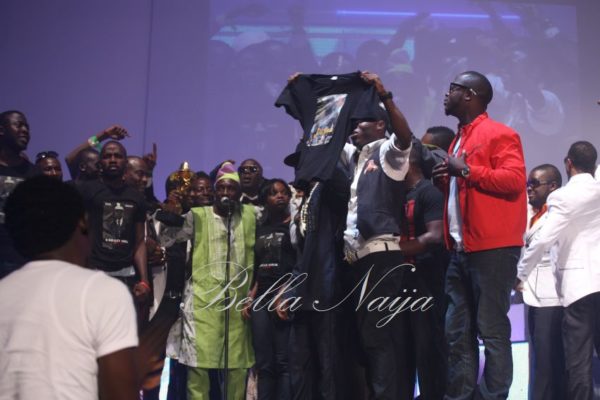 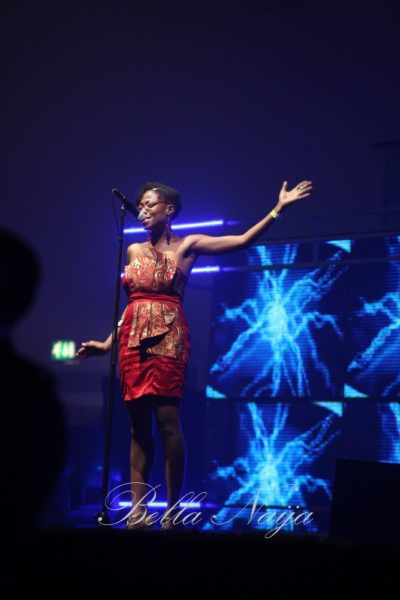 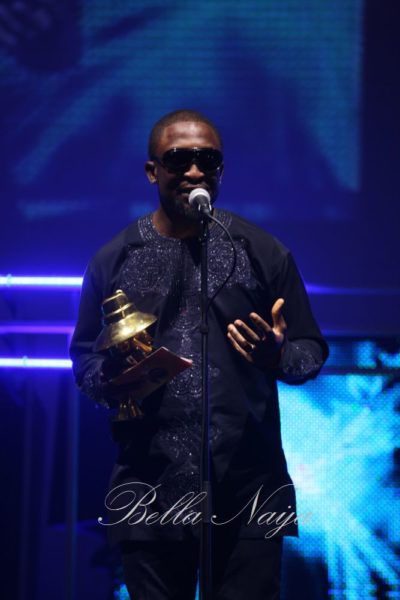 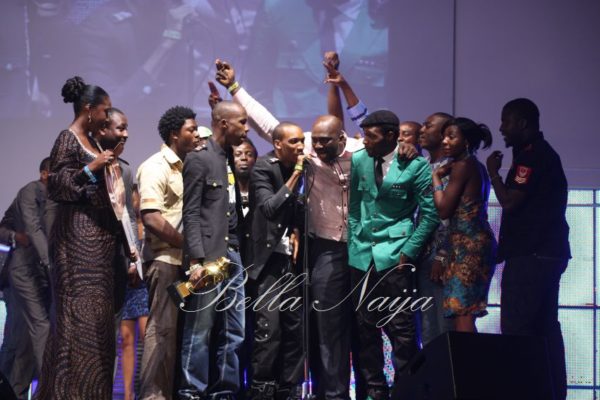 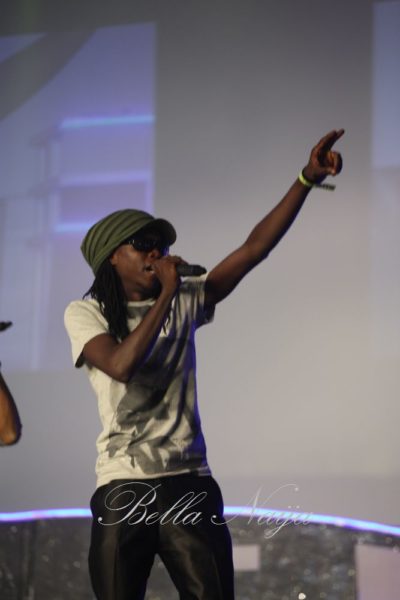 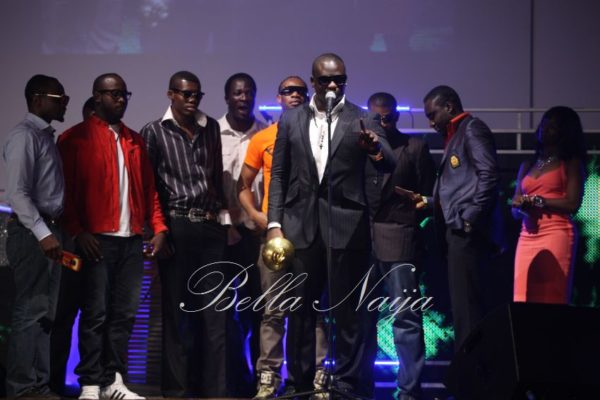 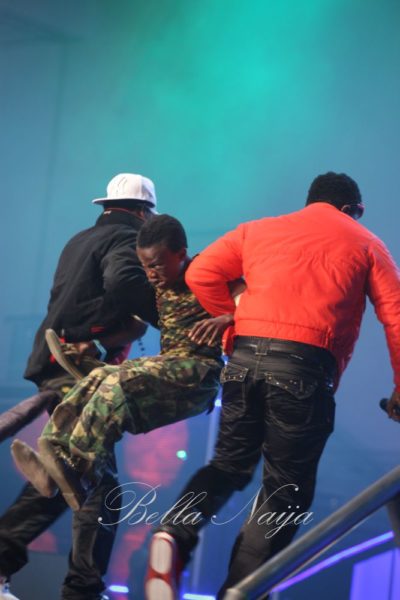 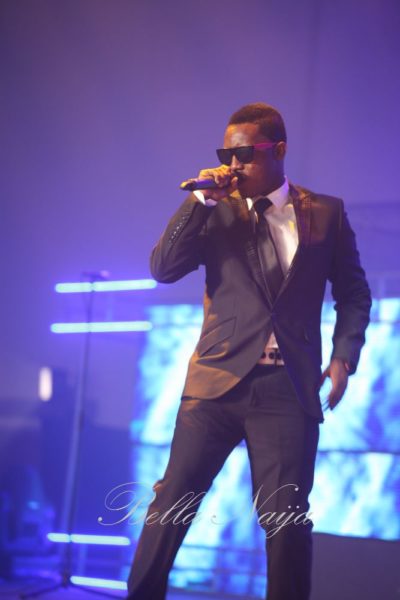 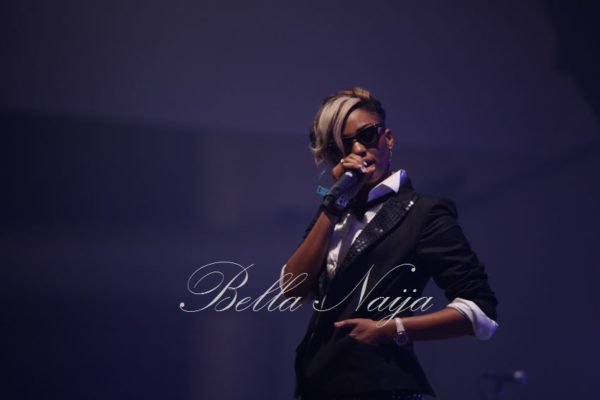 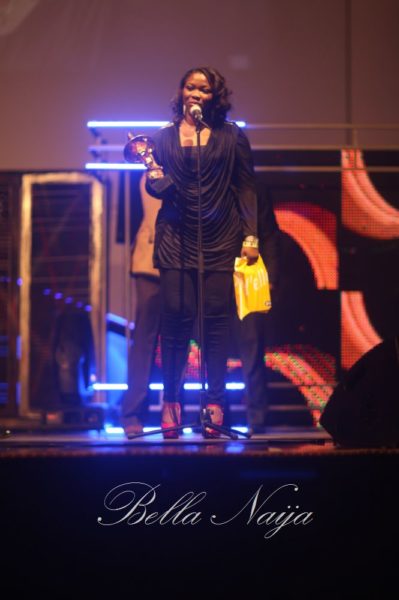 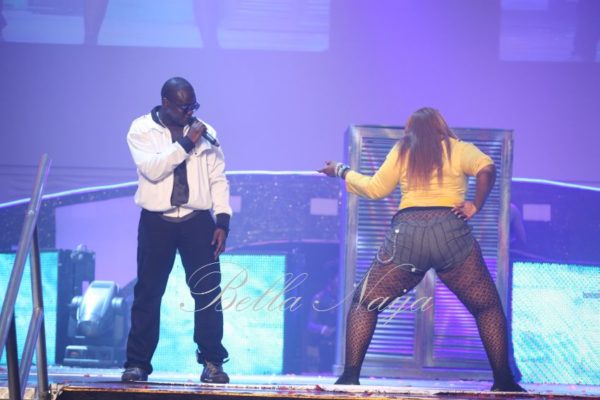 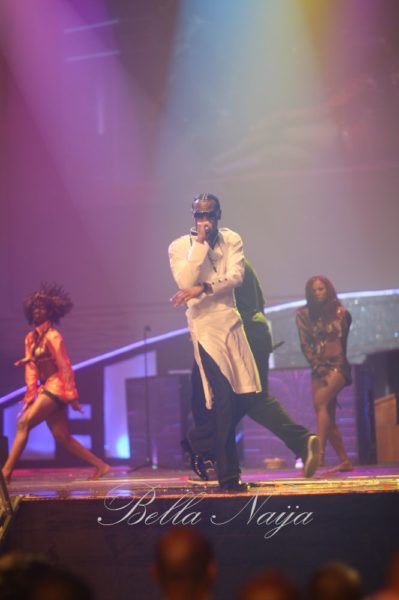 New Music: Niyola – Turn Me On