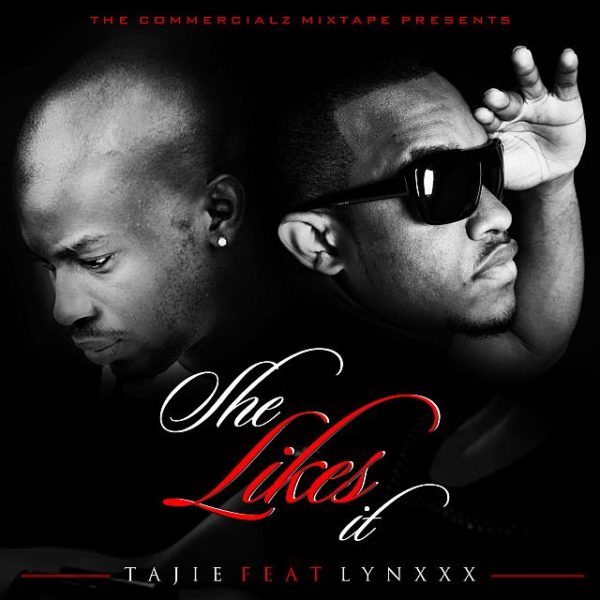 Tajie is a Singer & Songwriter born and raised in the city of Lagos, Nigeria.
Currently based in London, he has been on the scene for a while and has built a following from his solid live performances.

Tajie’s debut mixtape album is called “The Commercialz“. According to Tajie, “most of the beats I’ve chosen are originally from other commercial tracks which people may have heard. It was my intention to write completely new songs using these beats thereby showing my creative ability. I just wanted to have fun with it basically”

The first 2 singles of this album are “She Likes It” ft LynxXx of Syndik8 Records and “I Need You”.
Tajie shares that “This mixtape album is diverse and has got a bit of everything to suite all tastes. From slow RnB to the catchy Hip/Hop Club tracks”.
Download the mixtape album which will be available for FREE from the 30th June 2010.

Check on it below.

New Video: Airis – Without You