New Music: Teeto Ceemos - You're Not My Girl Feat. Beazy 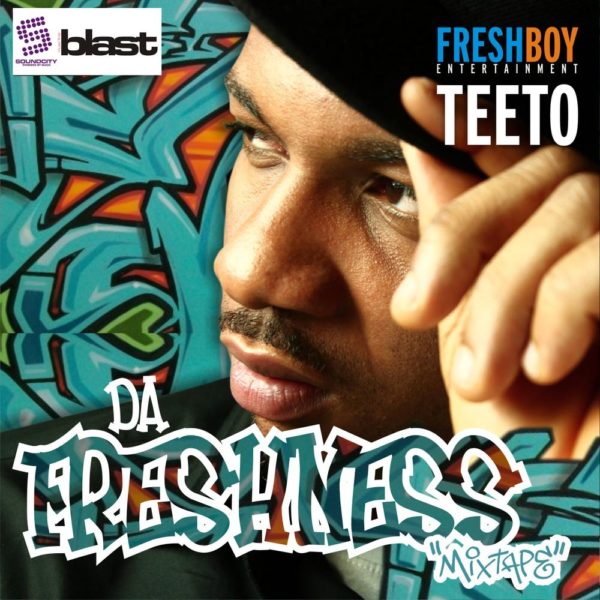 Teeto Ceemos showed that he was an MC to watch, with his work on Channel O’s Emcee Africa. We heard from him again with songs like ‘Oshamo’ with Tha Suspekt, as well as ‘Feel Da Vibe’ with Wizkid which both had street appeal to them.

Now he’s on the Mixtape Circuit with ‘Da Freshness‘. The distribution channel is the Soundcity Blast Magazine, the same portal through which M.I’s Illegal Music became ubiquitous.

The first, “You’re Not My Girl” saw Teeto choosing a wise ally in Beazy; whose unique style makes the track worth more than just a listen. “I’m Ill” brings no less of what makes Teeto unique.

From what we’ve heard so far, Teeto’s outing seems to be headed toward the same end as its predecessor – Illegal Music.