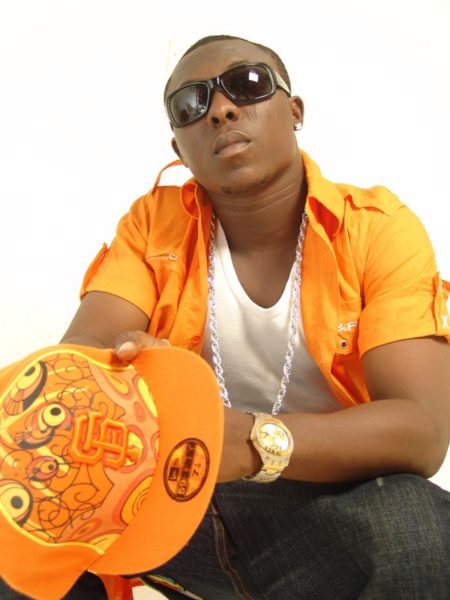 You may know him as the musician who gave us “I Like Girls” or featured on the Naeto C track “Duro“, now YQ has unleashed a new video featuring labelmate Naeto C and E-Jay.
YQ Jubril the new emerging superstar on Storm Records who is signed through an exclusive partnership with 2koncepts entertainment.

The video was directed by Bobby Boulders and shot at The Palms Shopping Mall in Lagos. It features a fashion show and buzzing ambiance.
As you watch the video, look out for cameos from DJ Neptune and Iceberg Slim.

YQ’s debut album “I Am YQ” will be released soon.

Underage and Not Dressing It!

BN Prose: To Be Completely Honest