Over the last few weeks, a number of disturbing stories about superstar Nigerian actor Jim Iyke have popped up on various gossip sites online.
These allegations include speculation that Jim contracted HIV from his “married Sierra Leonean secret lover” and that she has given birth to a child fathered by Jim.
The rumour peddlers also included a photo of Jim with an elderly Caucasian woman as supposed evidence to support the fallacious story.

Sometimes we forget that celebrities are real people but this seriously crosses the line! The situation is being addressed by Jim’s Management and PR company who have contacted the police, taken legal action and just sent out a press release on the issue.

Our attention has been drawn to the malicious story currently circulating the net about Nollywood Star actor, Mr. Jim Iyke. The bogus story, as with stories of its kind is fabricated and riddled with lies. The timing is intentionally designed to coincide with Mr. Iyke’s commencement of a tour to promote his new comedy “2 DOLLAZ”.

The source of the story is a Nigerian journalist who has recently earned a reputation for blackmailing entertainers in exchange for not peddling lies in the media about them. Mr. Iyke has now filed a criminal petition in Lagos, Nigeria against this unscrupulous journalist and is in the process of starting legal action in Ghana and Amsterdam against the offending websites and companies.

Mr. Iyke holds members of the press in very high esteem and has indeed enjoyed a good relationship with them. However, in this case, he is forced to legally defend his rights against journalists, websites and newspapers who insist on publishing defamatory statements about him.

Jim is thankful for the support he enjoys from well meaning people around the world despite the lies and negative campaign instituted by these people. He will go ahead with plans to release his films later this year.

It is really distressing that such malicious stories will be published without any sort of confirmation. We all love gist but disseminating slanderous unconfirmed stories such as this is utterly unethical!
On a brighter note, Jim is busy promoting his new movie “2 Dollaz“, a follow-up to the hit comedy movie “1 Dollar”.
Here are some exclusive promo photos of Jim! 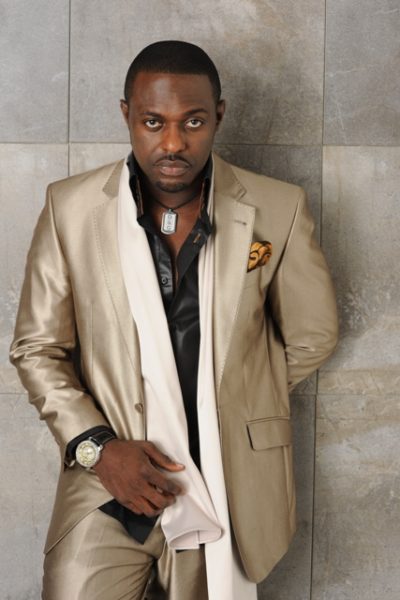 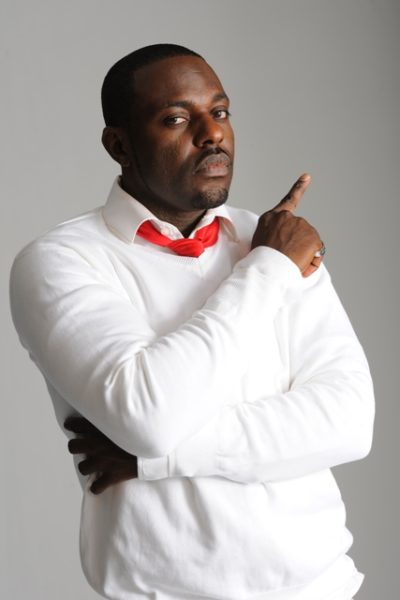 Related Topics:jim iyke
Up Next