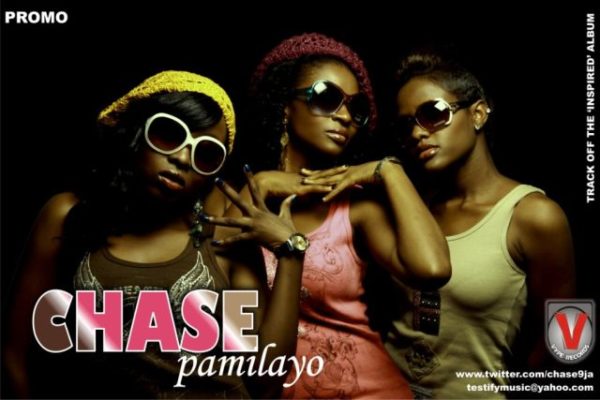 The group has spent the last 18 months writing, bonding and recording material for their debut album “Inspired” which is due out later this year. The album contains exciting collaborations with Mo’Cheddah and M.I, and a few underground acts. According to the group’s record label, “The album is being created to push female values and is backed by other inspirational messages“.
Pamilayo is the official first single and was produced by DJ Klem.

Related Topics:CHASEnew music
Up Next