BN Exclusive: Behind the Scenes from the Hennessy Artistry 2010 ‘Like A Bottle’ Video Shoot | Win the Video DVD!

So excited about the Hennessy Artistry 2010 campaign. Fusion at its best from Soul to HipHop to Afrobeat…Hotness!
We introduced the campaign when we exclusively premiered the single ‘Like A Bottle’ featuring Sir Shina Peters, M.I., Nneka, Ice Prince and Bez.
Now we have behind the scenes photos and all the scoop from the video shoot.

The video filmed over a period of 2 days and was shot in multiple locations around Lagos including the Oriental Hotel and Medici restaurant.
Sir Shina Peters shot his segment of the video at the Oriental Hotel and guess what? He got stuck in the elevator while filming a scene. This was at 5AM in the morning but Sir Shina kept his cool and it was all sorted. A few hours later, he was back on set to continue filming.
The video was directed by Dragon Fly Productions. 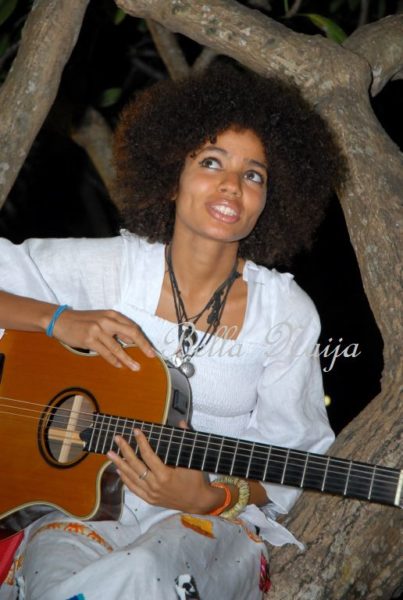 Beautiful Nneka - Outdoors with her guitar

Wonder what she's thinking about... 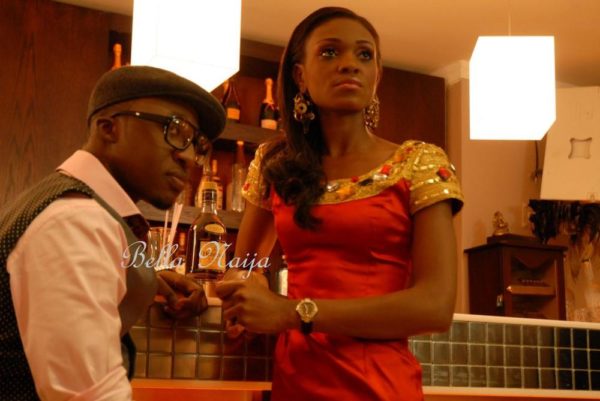 Bez shoots his scene at Medici 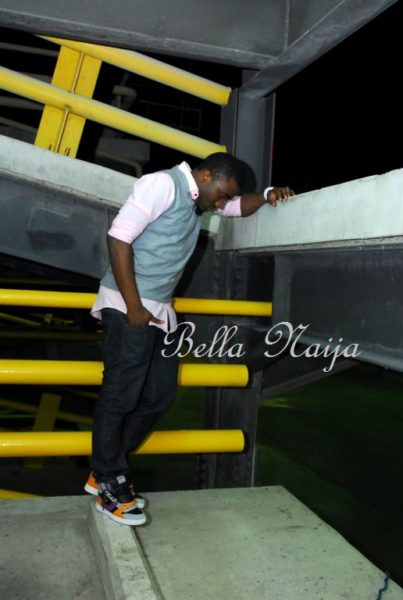 Ice Prince - Is he getting into character? Or posing for GQ?

Ice and M.I. before their rap battle 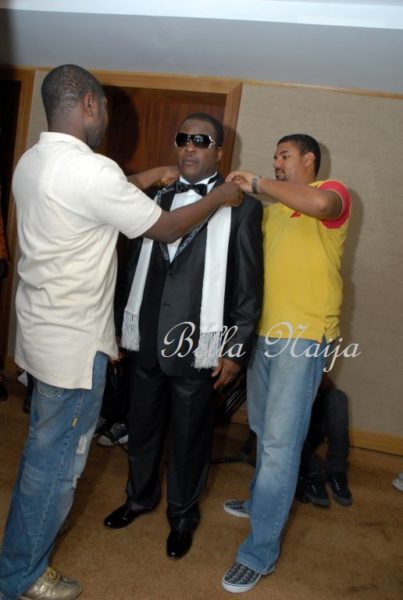 Sir Shina Peters being dressed by the directors

Filming his elevator scene (apparently he got stuck in it at some point!) 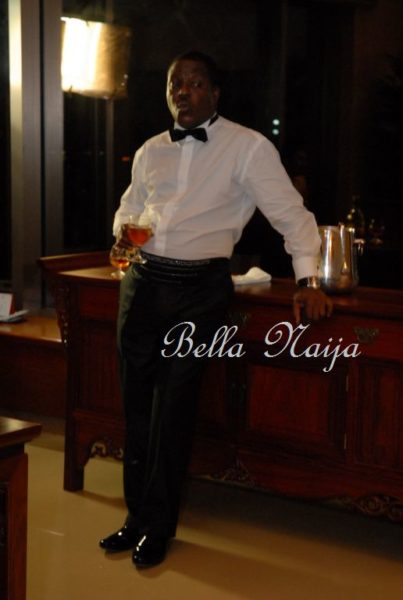 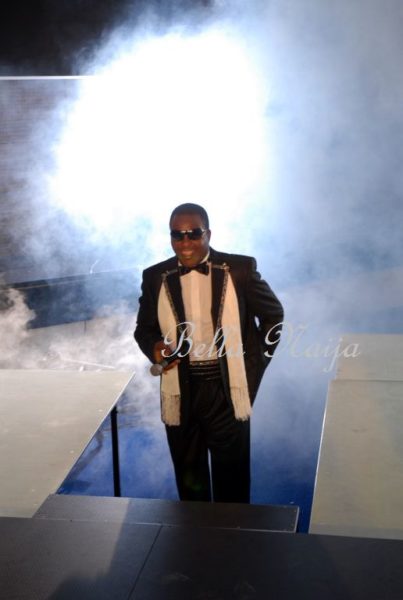 All 5 Stars on Stage

Hands in the air

For more information about Hennessy Artistry, visit www.hennessyartistry.com.ng or www.facebook.com/hennessynigeria

NO Direct Messages, Facebook Messages or Emails will be accepted
Winner will be chosen at random from the correct entries
Contest closes at Midnight (UTC+01:00) West Central Africa – 17th October 2010.

Winner or Authorized Representative MUST be available to pick to prize from a designated location in Victoria Island, Lagos.
No alternative monetary prize.
Deadline for Pickup: 31st October 2010

BN Hot Topic: Will You Vote in the 2011 Elections?