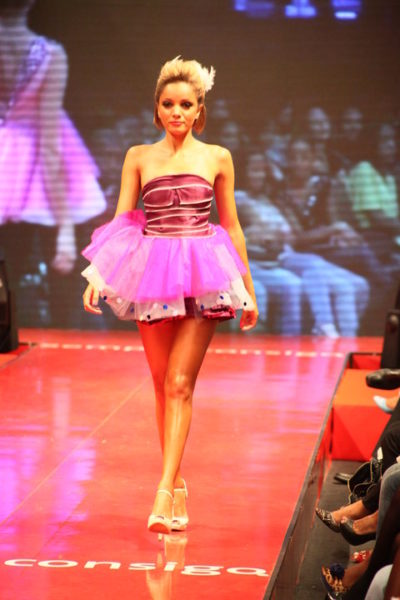 Angolan actress/model, Tatiana Durão found Pan-African fame when she debuted on our screens during the second season of Big Brother Africa.
In 2010, we welcomed Tatiana into our homes for the second time when she participated in the All Star edition of Big Brother Africa.
All the BBA – All Star housemates were asked to share a secret that no one else knew and Tati’s was that “she could sing”.
Apparently, Tati is now ready to share her hidden talent with the world. She has just released her debut video “Crazy“. The track features Nigerian MC with an MSc, Naeto C.
The video was directed by SpaceshipC. Check on it.