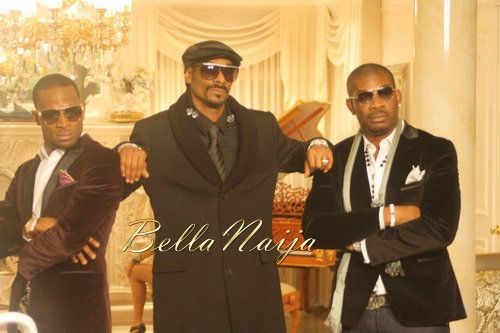 It is being anticipated as the hottest international collaboration between a Nigerian artiste and an international star in recent times. In October 2010, Mo’Hits Records CEO, Don Jazzy uploaded album art for the remix of D’Banj‘s track “Mr Endowed” onto social networking site, Twitter. Immediately, the news spread like wildfire as it depicted D’Banj alongside American Hip Hop legend Snoop Dogg.

For months, fans have been searching for the track but it still has not surfaced. Prior to the December 2010 “Koko Concert” which took place in Lagos, rumours were swirling that Snoop Dogg would make an appearance and premiere the song live alongside D’Banj but those rumours proved unfounded.

Fast forward a few weeks to Wednesday, 12th January 2011, D’Banj and Don Jazzy were on set in Los Angeles, California to film the official video for the track and the special guest, Snoop was there to make it happen! After two decades in the music industry, Snoop Dogg (real name: Cordozar Calvin Broadus) is still incredibly relevant with mass appeal. His collaboration with Katy Perry, “California Gurls” was one of the biggest songs of 2010. The song was named as the No 4 song on the official 2010 year-end Billboard Top 100 chart.

Luti on set with Snoop 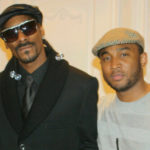 The video is directed by talented music video director, ‘Sesan Ogunro. Sesan has collaborated with Mo’Hits for several award-winning videos including “Fall In Love” and most recently “Mr Endowed”. The video is produced by BAFTA nominated film producer, Luti Fagbenle of LUT! MED!A. Luti is best known for producing music videos for high profile recording artists such as Flo Rida, Akon, Pitbull, N-Dubz and Alexandra Burke. Based on the photos seen so far, the video seems to have an opulent theme,  shot  on location in a decadent mansion, with D’Banj and Don Jazzy decked to the nines in sleek velvet dinner jackets while Snoop rocks a long black coat with a black flat cap. Mo’Hits artiste Wande Coal is also in Los Angeles. No word yet on if he makes a cameo in the video.

This is really exciting and we are hoping that this is a springboard to even more international attention and global appeal for the Nigerian music industry. We hope the song and video lives up to the hype! 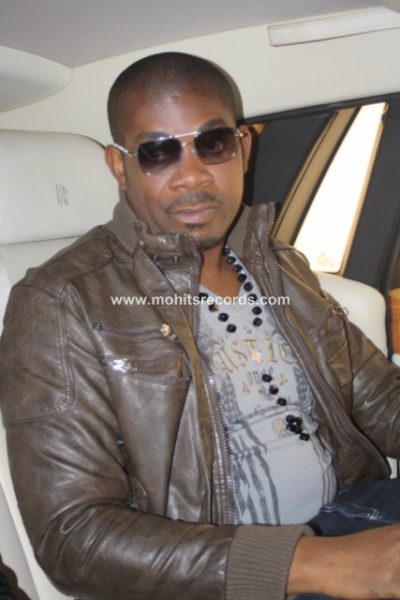 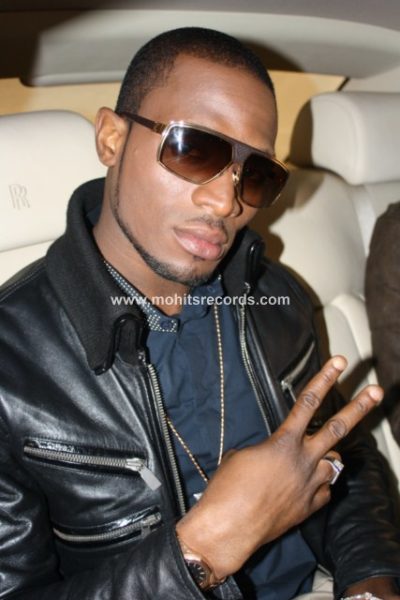 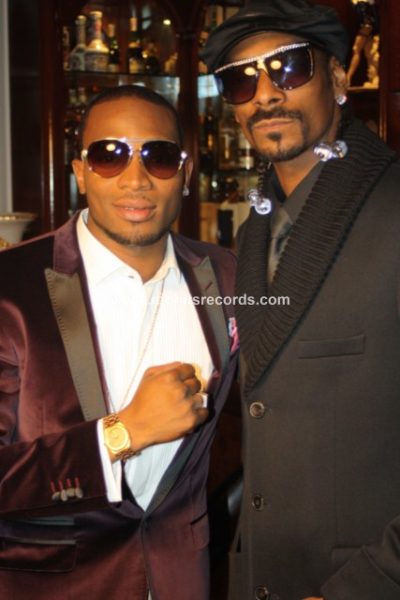 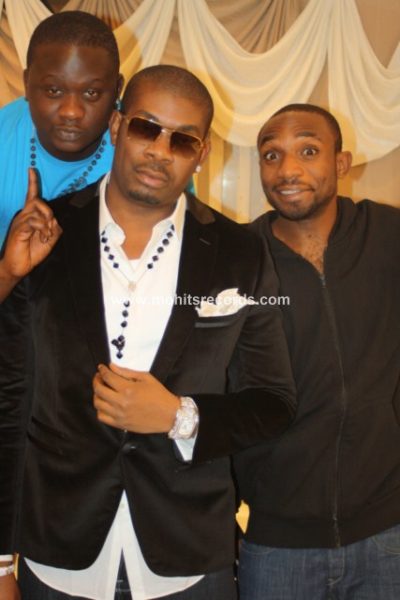 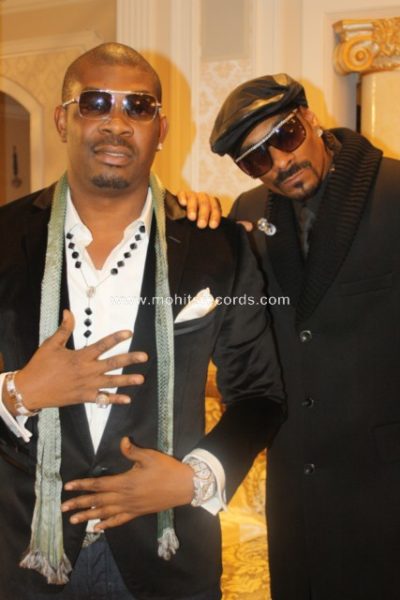