BN Music Premiere: Omawumi – If You Ask Me (Na Who I Go Ask) 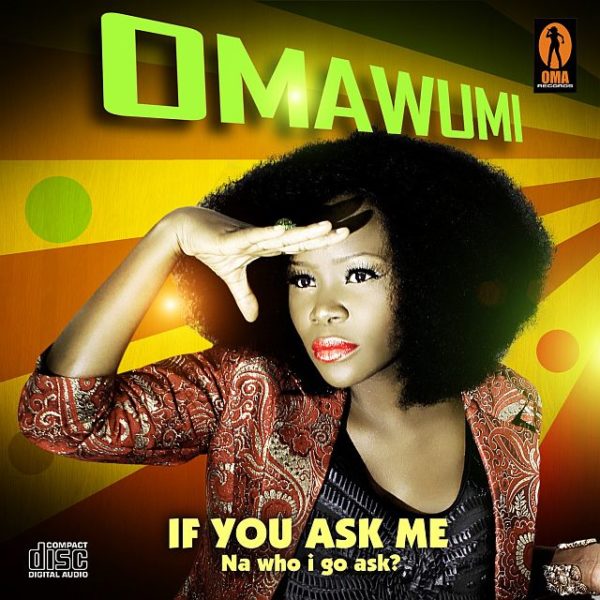 Omawumi‘s debut album “Wonder Woman” made a major impact on the music charts. The album spurred hits including “Today Na Today” and “In The Music”. Omawumi was also recognized by music critics and fans via various awards including the Hip Hop World Awards and the Nigerian Entertainment Awards.

Over the last year, Omawumi has been hard at work in the studio crafting her sophomore album. Omawumi is hoping to “redefine” her sound and make an even bigger impact with this new album.

Our first taste of this new sound is “If You Ask Me (Na Who I Go Ask)“. A soulful yet socially conscious track which tells the story of an abused child.
According to details released by Omawumi’s team, “This song, which deals with child sexual abuse and takes a musical journey through that painful experience, also complements Omawumi’s work as an Ambassador for Project Alert, which advocates on issues of sexual abuse and reproductive health.“

The track is produced by Cobhams Asuquo.
The instrumentation and vocals on this track are stellar and as always, we support music that goes beyond entertainment and raises awareness on major issues in our society.