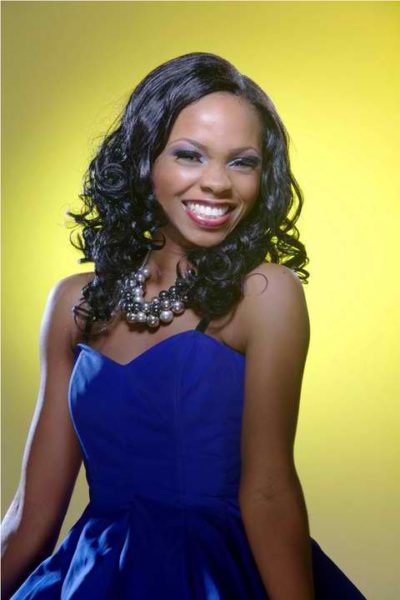 MTN Project Fame West Africa III Winner, Chidinma Ekile is ready to “face the music”.
The young musician won the reality TV competition in 2010 and then released a compilation album along with other MTN Project Fame West Africa III finalists.
Chidinma who is managed by the Goretti Company has just released two tracks from her forthcoming solo album.
The tracks are “Jankoliko” featuring Sound Sultan and “Carry You Go“.
Both songs were written and produced by Oscar Heman Ackah.
The videos for the songs will be filmed within the next few weeks.