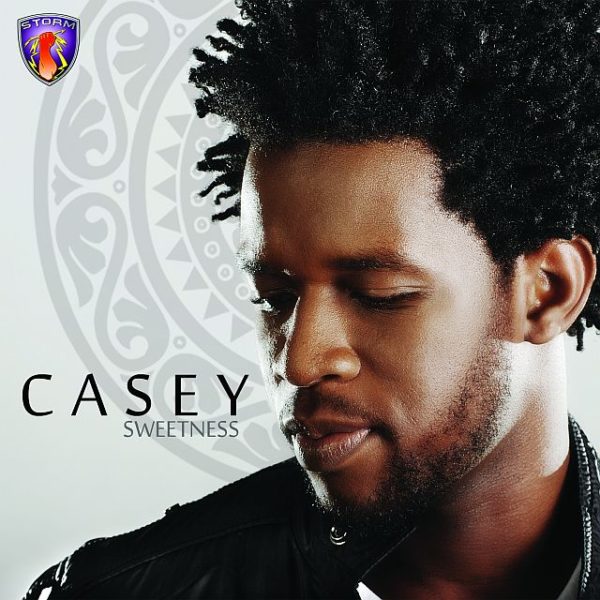 After the buzz and pageantry of a reality talent contest, the winner gets the big cheque and press pages.
However, the real work begins after the show.
Making music that connects with and excites the fans who voted.
Casey Jolomi Edema won the second season of Naija Sings, the MNet reality TV show sponsored by Glo.
27 Year Old Casey was one of the oldest finalists, he leveraged his experience from his church choir and won the hearts of the thousands of Africans who voted for him.
Since his win, Casey has been hard at work in the studio. His first single was “First Lady”, produced by Dokta Frabz. Now he has released a brand new song – “Sweetness“, a track produced by TY Mix. Check on it.

New Music: Eva – I Done Did It