On to the Next Level! Nigerian Comedians AY, Basketmouth, Bovi, Buchi & Tunde Ednut Use Social Media to Promote their Craft - Watch their Hilarious Skits

We can’t help ourselves, we are just so proud of the progress taking place in the Nigerian entertainment industry.
The comedy scene is setting the pace in many ways including the lucrative shows that take place all year round in cities around the world – from Lagos to Abuja over to London and back to Nairobi.

The next frontier is online and our comedians are seizing the moment by releasing online video skits to promote their shows. We hope things don’t stop there! International comedy video sites such as Will Ferrell’s Funny or Die and Cable TV Channel Comedy Central’s website have huge followings. These new media models are potentially immensely lucrative and can be adapted for the African home and diaspora market.

Anyway, check out the recent online video skits and see what comedy shows are coming to your city soon. 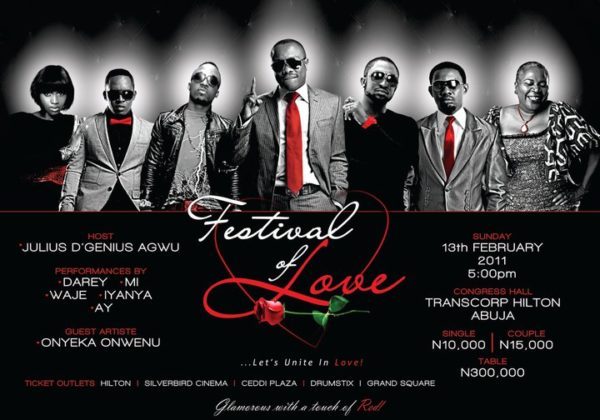 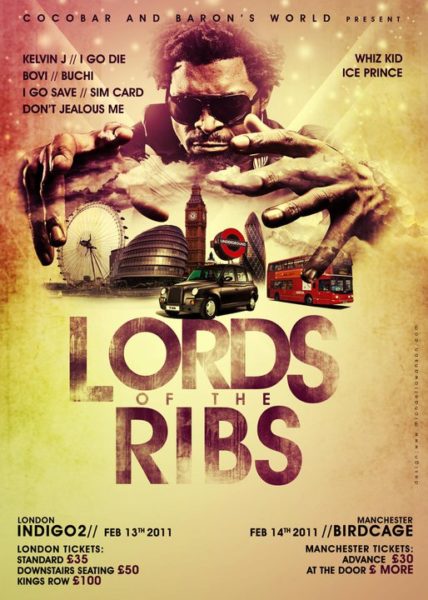