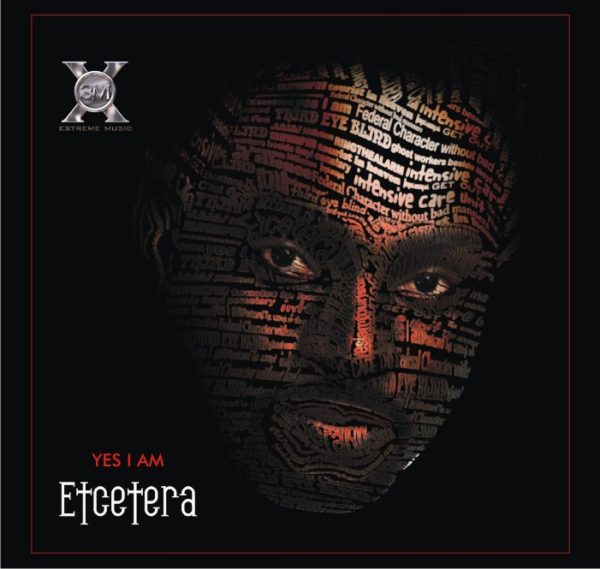 X3M artiste, Etcetera released his track “Ring The Alarm” in 2010. Taken from his sophomore album, “Yes I Am“, the song enjoyed a positive response due to its conscious lyrics addressing the political situation in Nigeria. Now, over a year later, the video for the song has been released just in time for the Nigerian General Elections.

According to Etcetera’s label, “Ring The Alarm is a special song filled with strong messages about leadership in the country. Created in an animated concept, the satire behind it and the graphic details are some things to look out for.”
Check on it.

Related Topics:Etceteranew video
Up Next