BN Bytes: Are You Ready for This Bigz Girlz? Check Out Funke Akindele's New Promo Shots

The promo machine for the new Jenifa movie – “The Return of Jenifa” has hit full throttle!
Check out these new promo shots for Funke Akindele – the writer and lead star of the “Jenifa” movies.

According to the actress’s publicist, Bigsam Media, TROJ will exceed whatever record ‘Jenifa’ set. In a statement released, the firm stated that “We have it on record that Jenifa sold over eight million copies which exclude the pirated copies taken abroad and we believe TROJ will overtake that record and set another one. The kind of effort that was put into the production of the movie is unequal. The DOP, DJ Tee, cast and crew, budget, and standard applied have not been seen in recent times. Asides all these, the storyline is refreshing and different. This is one movie that will break cinema record and set a new one”. 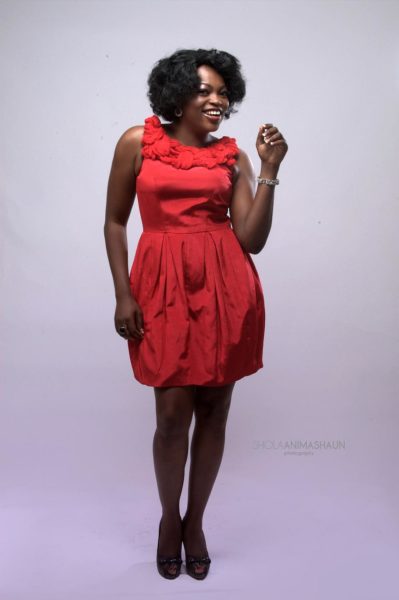