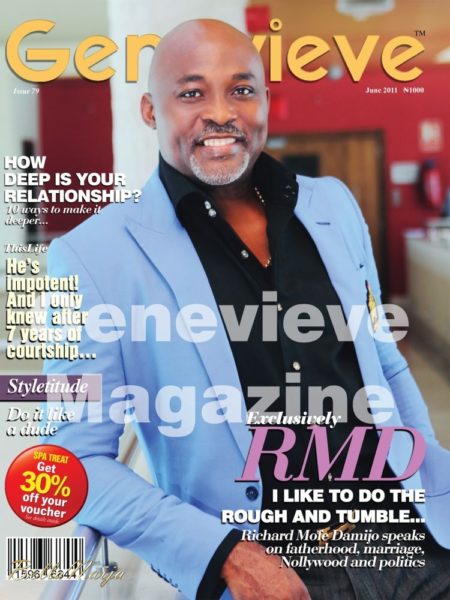 In the late 80s, he was one of Nigeria’s biggest rising stars. The first actor to be paid a million naira for a movie role, he starred in several award-winning roles and soon became a household name as Segun Kadiri in the popular soap, Checkmate. So when Richard Mofe Damijo checked out of his movie career to study for another university degree, you could almost hear the hearts of his fanbase breaking as one. Worse still, when he returned to Nigeria, it wasn’t to take up a script, but an appointment with the Delta state government, first as the Special Adviser on Culture and Entertainment, now as the Commissioner for Culture and Tourism. From movies to politics, RMD has seen it all and lived more lives than most, from experiencing teenage pregnancy to surviving the tragic scandal surrounding the death of his first wife, MEE. But what can compare to his journey as a father? From a reluctant young dad, to a dedicated family man, RMD has now arrived at a place where he is able to say family comes first and know exactly what that means. 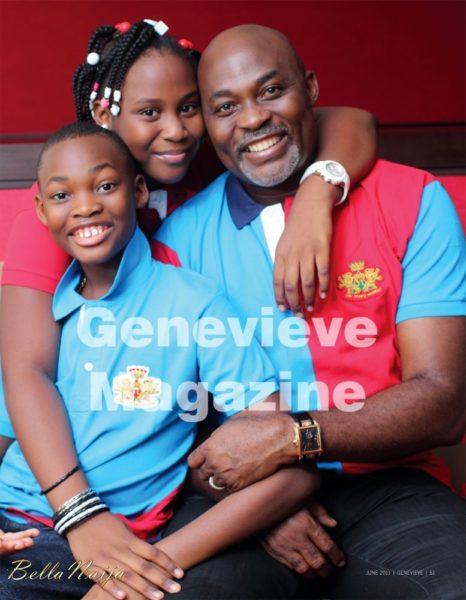 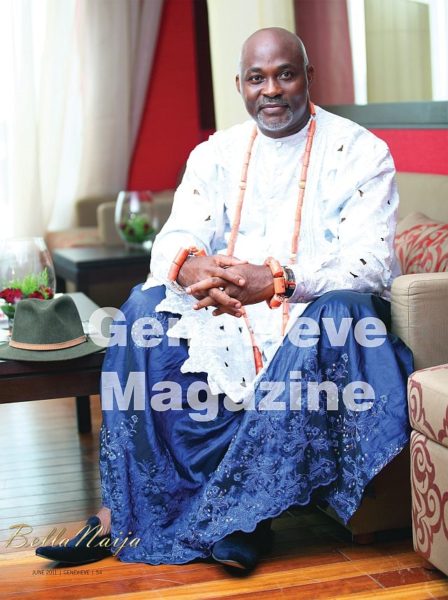