The 2011 City People Entertainment Awards took place in Lagos yesterday, Sunday 7th August 2011. Awards were presented in a host of categories across the entertainment spectrum.
BellaNaija.com will be bringing you a full red carpet report and a list of all the winners.
Here is your first look at photos from the event and an interim list of winners. 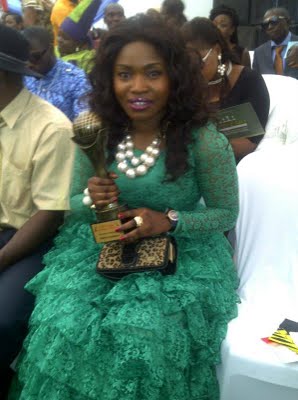 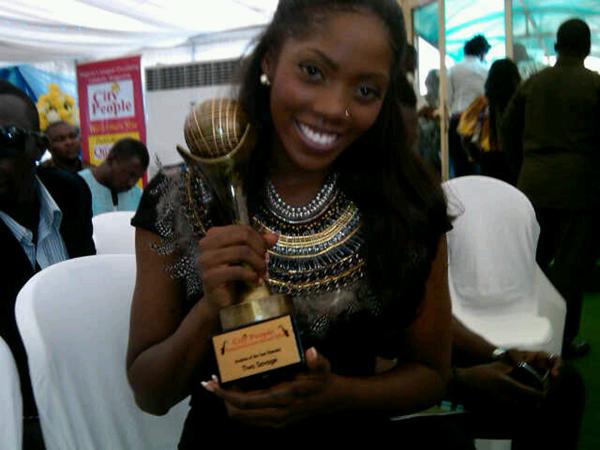 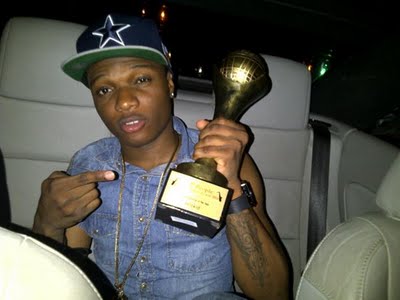 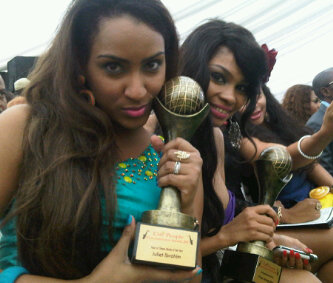 Official photos will be published as soon as they are received