Mercy Johnson married her heartthrob Prince Odianosen Okojie today in Lagos at the Christ Embassy Church in Lagos. Their reception is still on at the 10 Degrees Event Centre in Lagos.

All press cameras were banned from the event and official photos will be released by the couple soon. Some guests managed to sneak in a few twitpics! Check them out below. 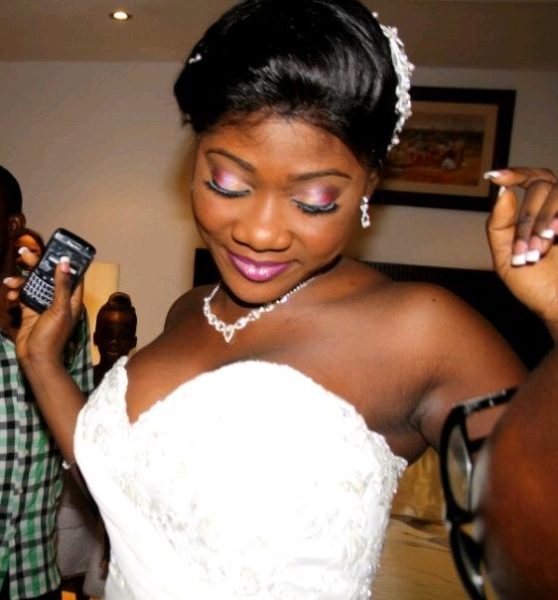 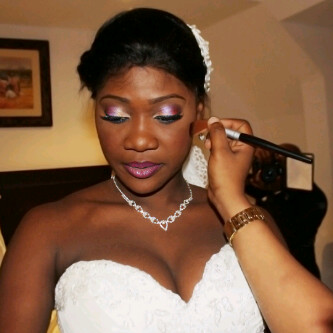 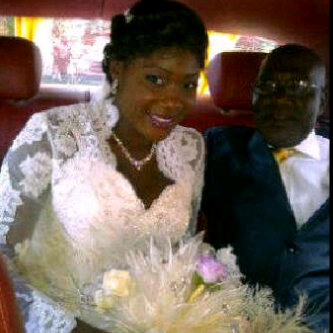 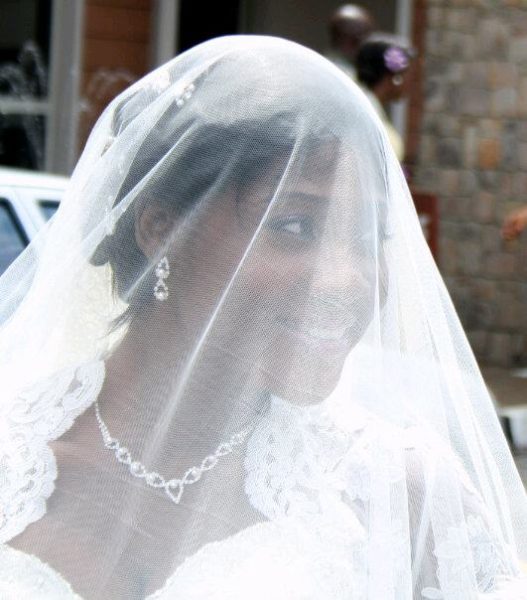 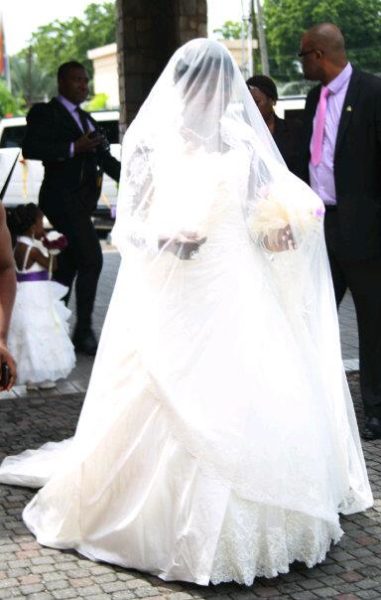 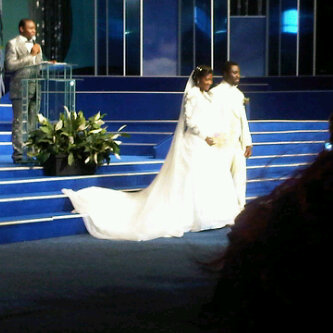 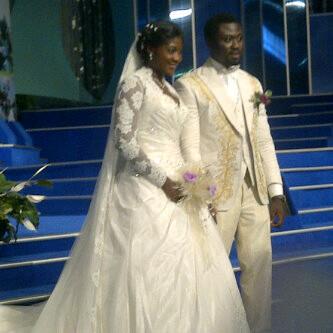 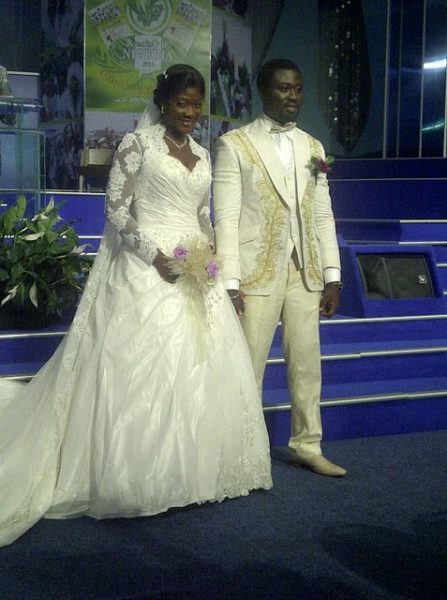 Photo Credit: Twitter – All rights reserved by the photographers

Related Topics:mercy johnson
Up Next

Learn From the Best & Start a New Business: The MUD Academy One Month Make-Up Course for Beginners & Professionals