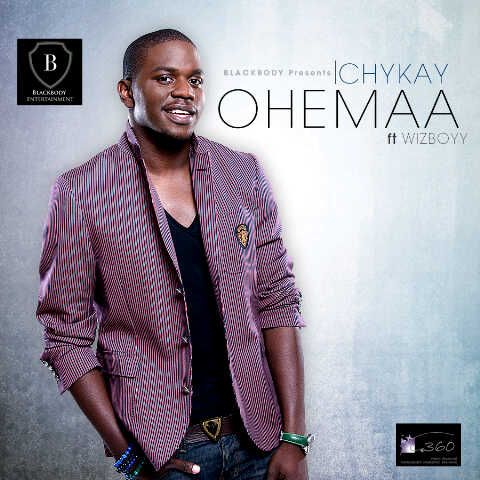 I think one thing that Chykay has going for him, asides his uniquely sweet voice and the good boy charm, is his versatility. He holds his own very well with his main forte, R&B and doesn’t do bad at all on a Highlife beat. He teams up with one of South-south’s finest, Wizboyy. Who by the way, is doing an ok job of reviving the Highlife genre, and making it a tad more mainstream.

New Video: Timaya – Love Over Me