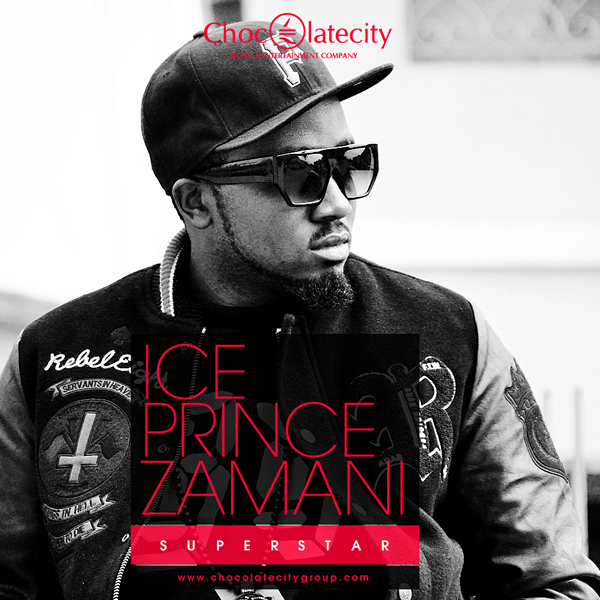 The video for Ice Prince‘s official second single is here. In May, we gave you behind-the-scenes pictures from the shoot while they were still on location in England. His debut album, Everybody Loves Ice Prince is about a month away from release, and we’re curious as to what else Mr. Zamani has in store for us, after Oleku and Superstar.

There were cameo appearances in the video by GRIP Boiz, Eddie Madaki and Jesse Jagz. The video was directed by debut Big Brother Nigeria winner, Katung Aduwak

If you missed it, see pictures from the shoot below: