New Video: Timaya - Love Over Me 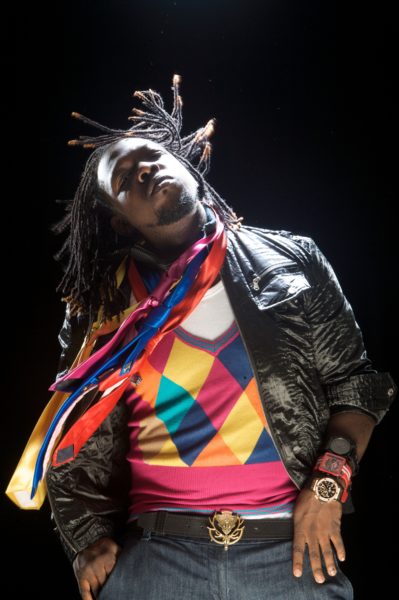 A lot of people have justifiably thrashed Timaya over the years . But I’ll admit this guilty pleasure, I like Timaya’s sound. From when he was recording songs on an empty stomach on his debut True Story; to when he recorded a whole album in 2 weeks, on Gift & Grace and finally De Rebirth. Watch his video for Love Over Me, which is a departure from his usual higher-tempo songs. What are your thoughts?

New Video: Beazy – Over N Over