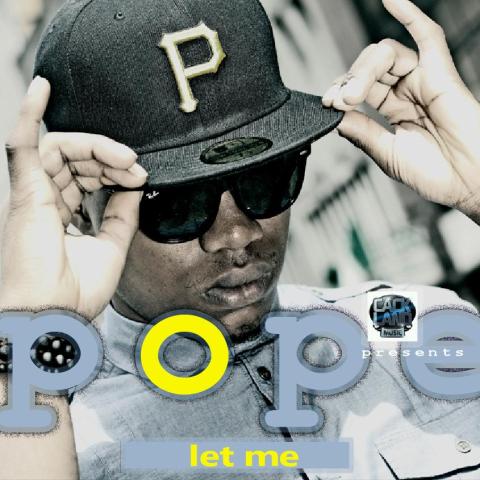 POPE‘s consistency as an emerging rapper within the last 18 months cannot be overstated. Last year, he dropped his debut single, Enjoy, and he followed up with, Baale Baale and Owo Kudi Ego; all of them to moderately warm reception. On his fourth offering – Let Me – from his forthcoming debut album, POPE features new R&B crooner, Shaydee. The song was produced by Spellz and the video directed by Toka McBaror