Out Goes Oluwakemi! Which of the Top 8 Contestants is Your Pick on Glo Naija Sings? Vote TODAY 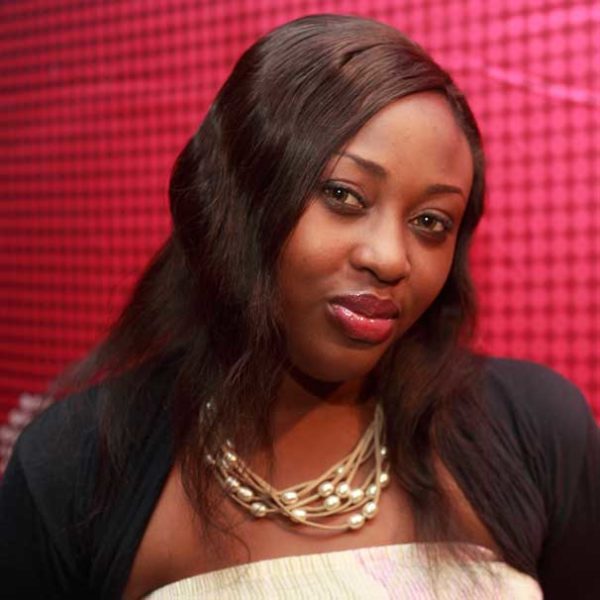 This week, the contestants were asked to perform “International Pop and Rock Hits”. The host set the tone with his pop-rock style! Darey was dressed in a red tee paired with a leather jacket.

We said “bye bye” to Oluwakemi this week. The Abuja-based crooner was unfortunately voted off the competition this week.

Mattade
Song: Phil Collins/Mariah Carey/West Life – Take A Look at Me Now
Mattade celebrated birthday this past week and the birthday boy really gave us some of his birthday love by performing “Take A Look At Me Now”. It was a strong and emotional performance that had most of the audience in awe.

Judge’ Comments
Mandy Brown
Mandy loved Vicki and Oni. Advised Tee Songz to work on his high notes while Precious was proded to raise the bar. Mandy advised Mattade to step up his energy levels.

Olisa Adibua
Olisa seemed to like Vicki, Oni & Precious as he marked them good while those who were not so lucky were Tee Songz who he said is terrible and  AmOK & Christian who aren’t bringing it on fell under his bad mark, Mattade and Lynn got an ok nod.

Don’t let these aspiring superstars down! Here are the Top 8′s details, unique numbers and the songs they performed