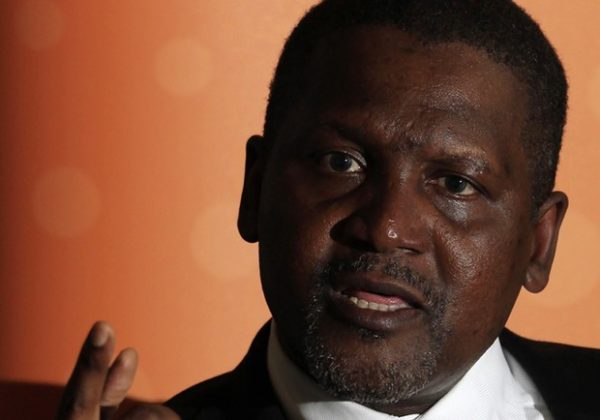 Forbes Magazine recently launched “Forbes Africa” and it seems as though their drive to create engaging African business-lifestyle content.

The inaugural list of the 40 Richest People in Africa is such to create some buzz and generate discourse.

Forbes’ inaugural list of the 40 Richest People in Africa is a testament to the growing global importance of the continent.

The richest among them is Aliko Dangote of Nigeria, with a $10.1 billion fortune based on his stake in publicly-traded Dangote Cement –which has operations across Africa — as well as his interests in flour milling, sugar refining and salt processing.

No women made the Forbes 40 Richest People in Africa list!

Head over to the Forbes website to view the complete list, read the article along with photos and other tidbits.

As a precursor to the Forbes 40 Richest People in Africa list, a few days ago, Forbes Online published an article titled “Who Were Africa’s Richest Dictators?“. Click HERE to read.