BN Exclusive: First Photos from the 2011 Koko Koncert Lagos - Mo'Hits on the Stage, Stars on the Red Carpet! 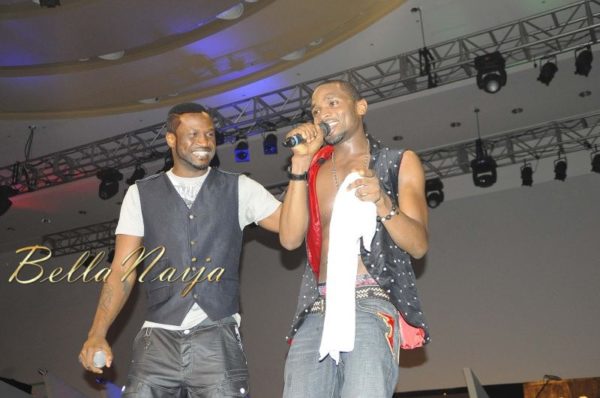 The 2011 Koko Koncert Lagos took place last night at the Eko Hotel in Victoria Island, Lagos. After the mega-sensation at the Koko Koncert in London a few months ago, music fans had high hopes for the Lagos event!

Many fans wondered if Kanye West would make another surprise stage appearance to match what happened at the London concert.

So want to know what happened…

The event was sold out! A black market emerged as scalpers sold tickets at elevated prices. Once the crowd moved from the red carpet into the concert space, Mo’Hits rocked the stage! Yes, there was no Kanye West, Beyonce, Jay-Z or Rihanna but we had D’banj, D’Prince, Wande Coal, Dr. SID, K-Switch, Don Jazzy and other Nigerian superstars including P-Square, Davido, Naeto C and Wizkid. 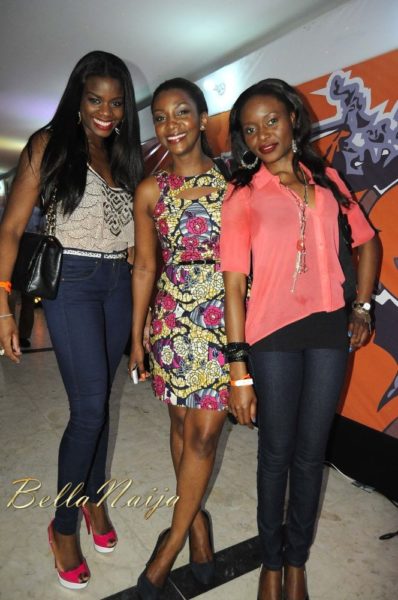 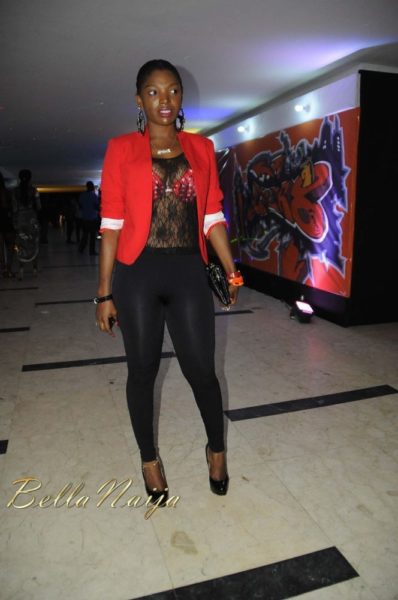 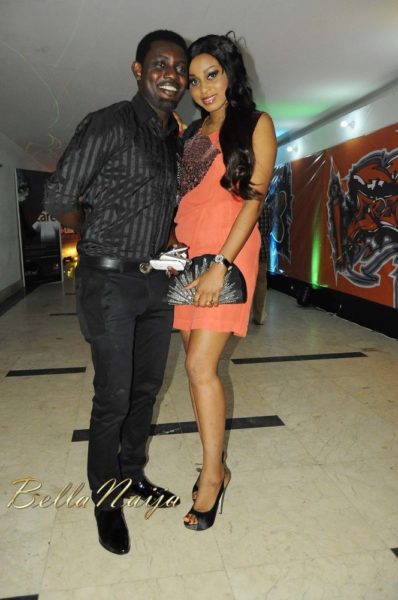 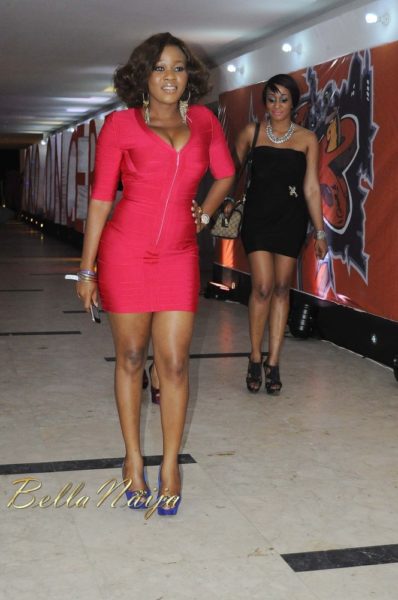 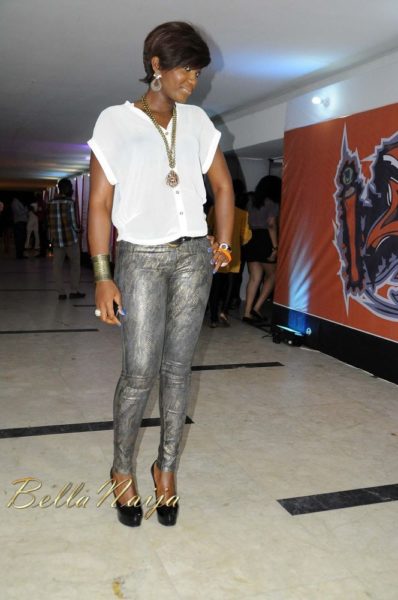 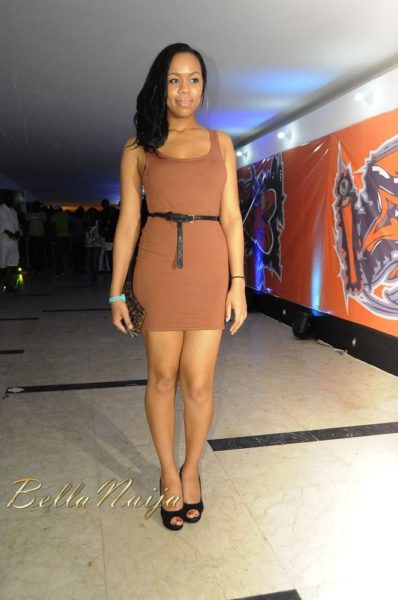 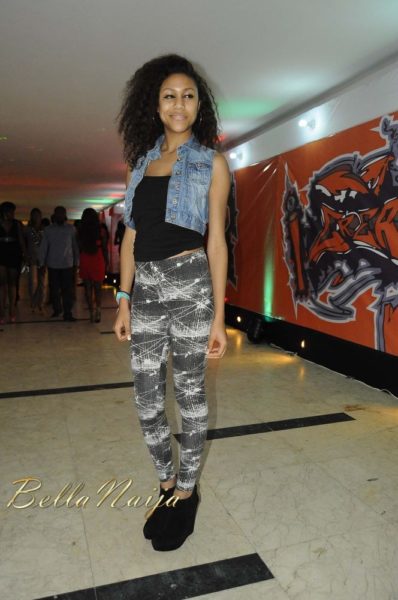 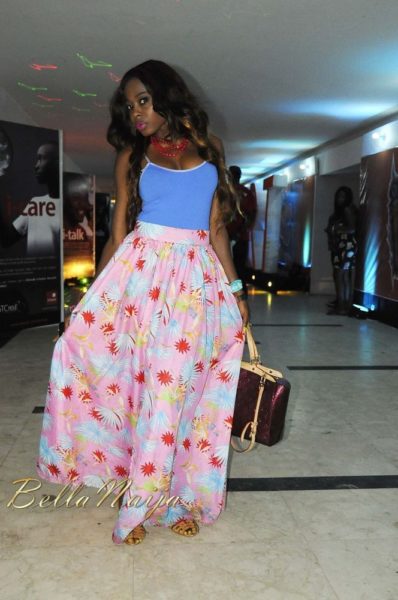 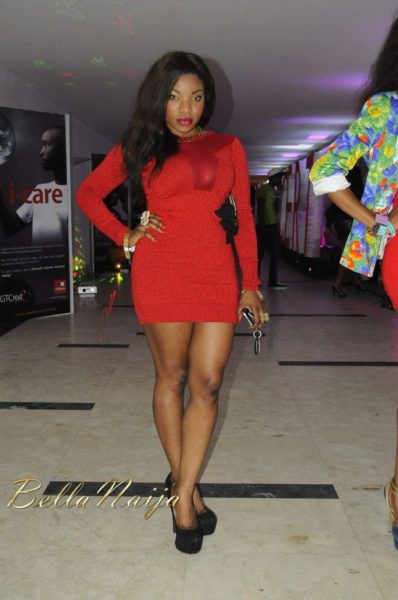 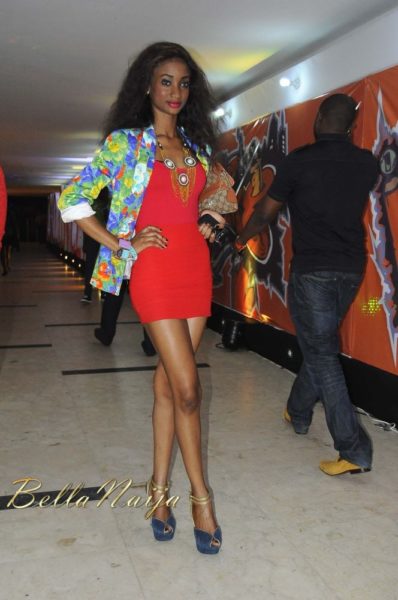 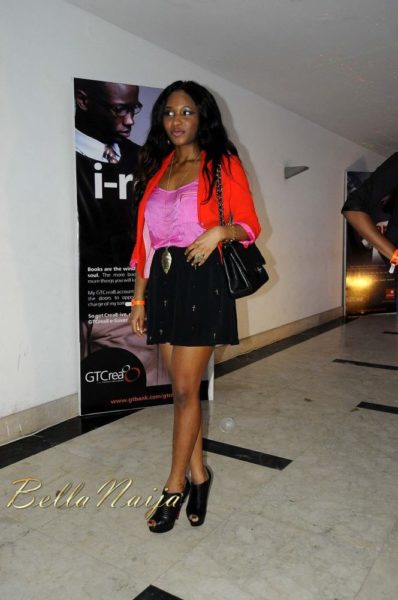 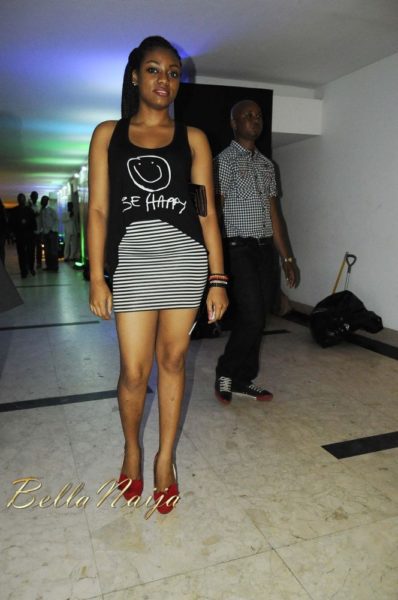 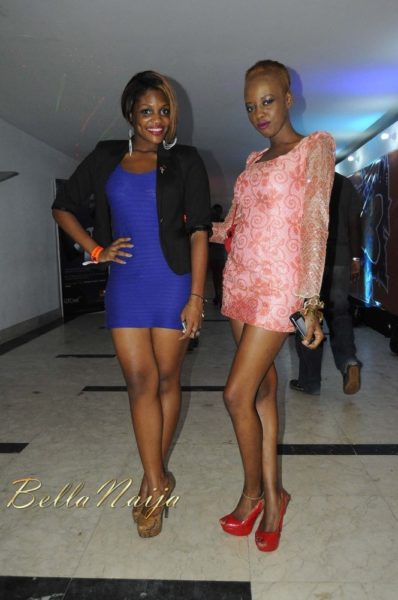 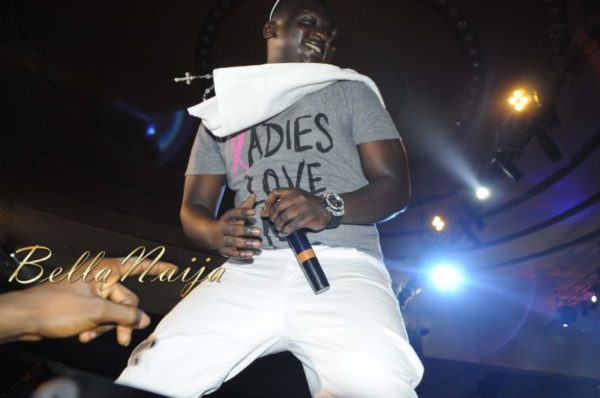 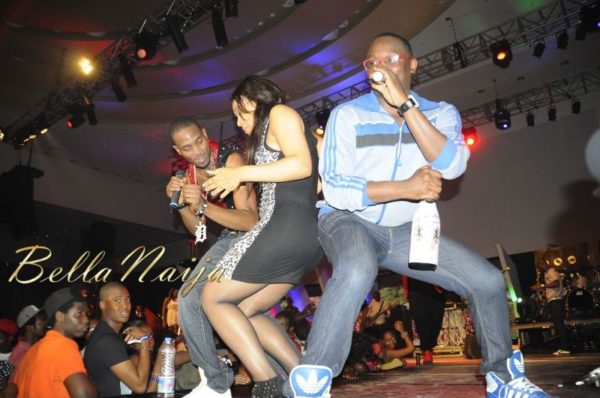 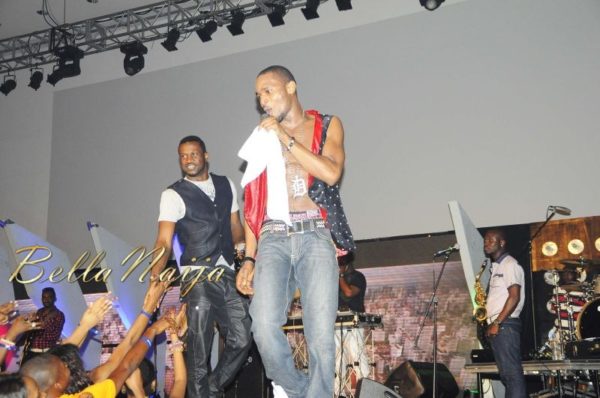