On Saturday 7th January 2012, some of Nigeria’s most talented and sought after music acts came out in full force for a one of a kind show – LoudNProud Live Series which took place at the Ember Creek, Ikoyi, Lagos.

The show which was well attended, was hosted by radio personality Toolz and featured performances by Nneka, Tiwa Savage, Omawumi, Waliyah and Ine. After the show, it was time for the after party which was hosted by DJ Caise.

The Next LoudNProudLive Series  tagged – Pre Valentine Special will be taking place on Saturday 11th February 2011, for more info and general enquiries, Follow them on [email protected]

If you missed the event, don’t worry, we have got some photos for you. 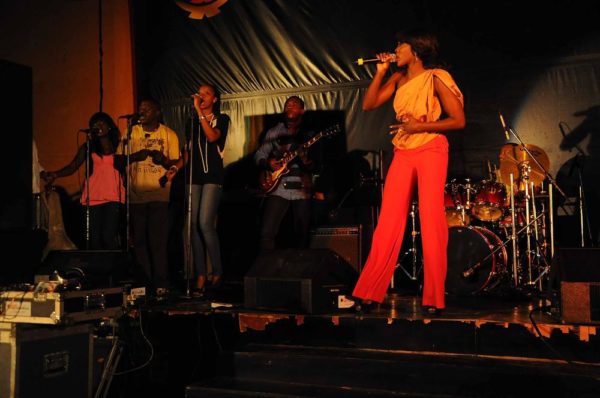 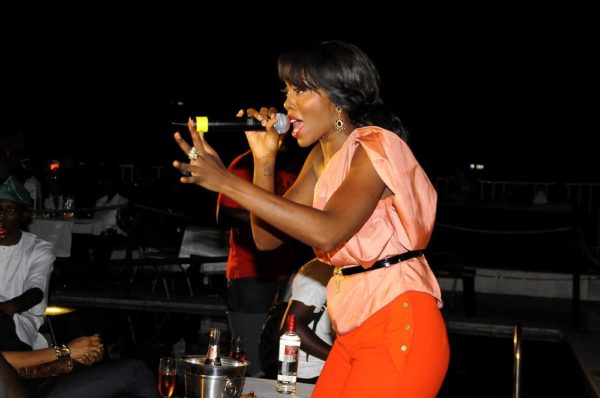 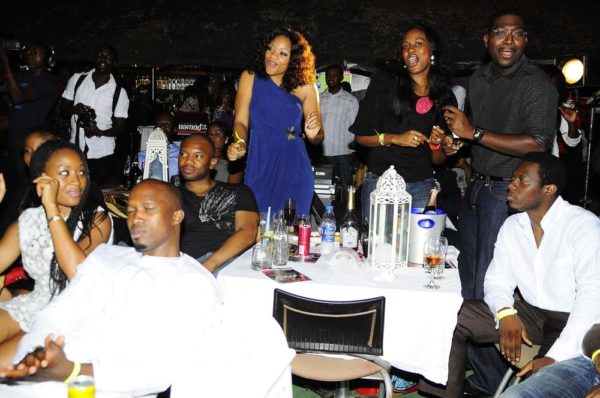 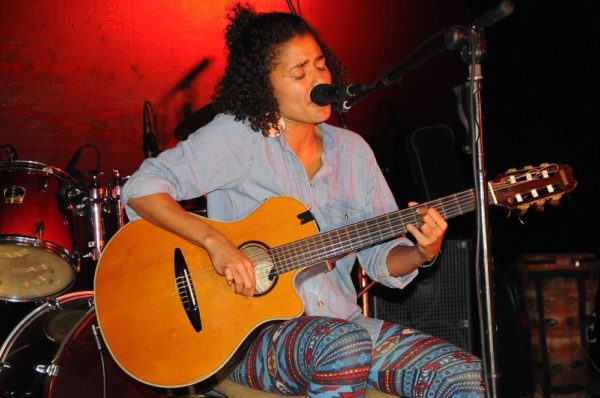 Nnneka rendering one of her soulful numbers

Ine electrifying the audience on stage 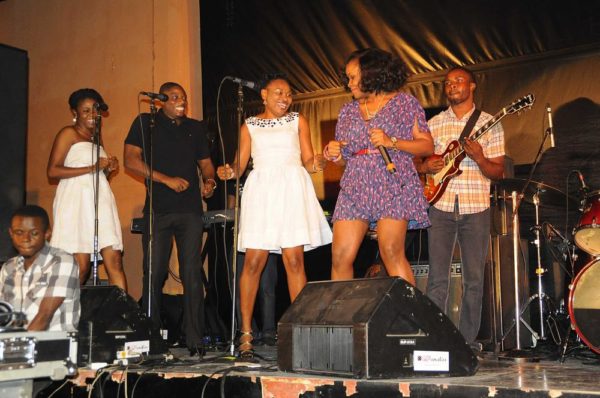 Omawumi shows the crowd how to party 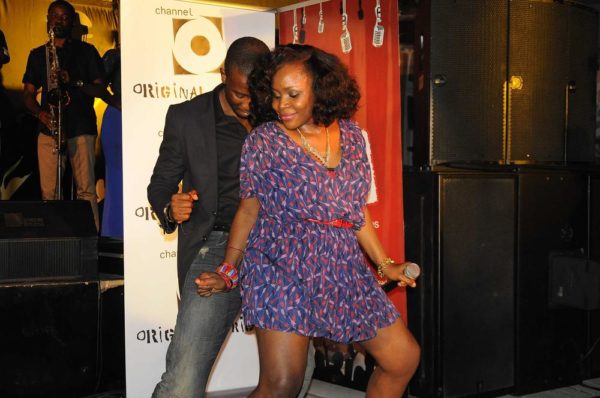 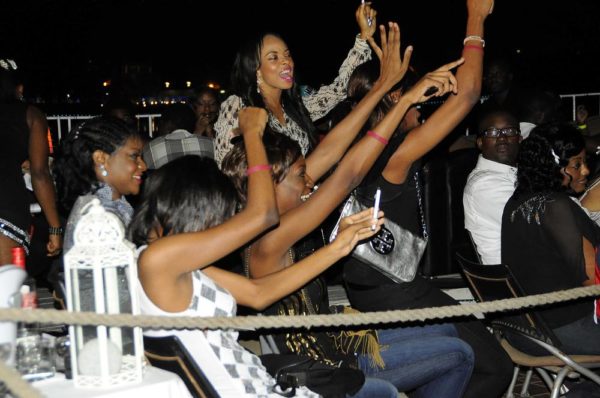 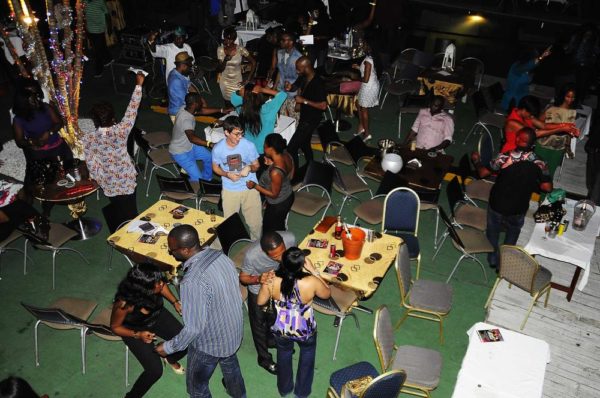 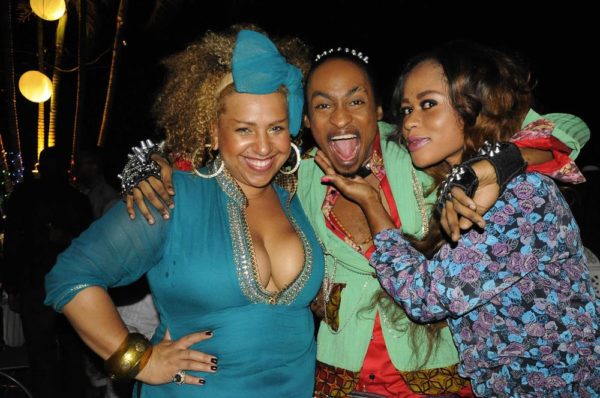 Denrele (M) with some attendees