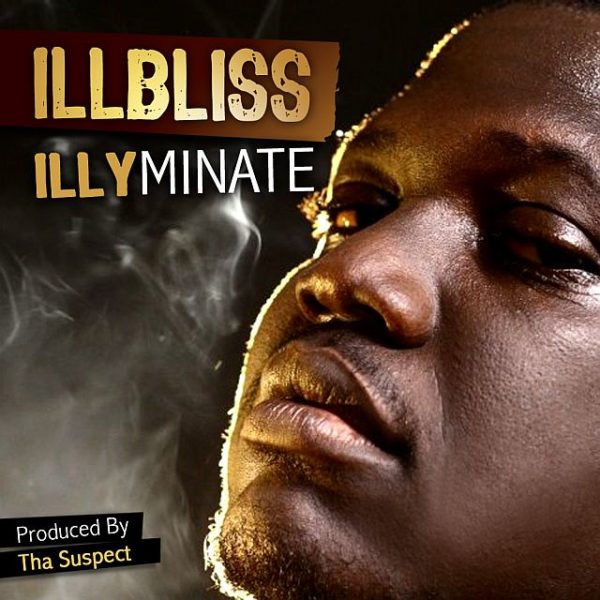 i.LLY.MINATE is a brand new track off the “Oga Boss” album, scheduled to be released in the first quarter of 2012.

The track was produced by IllBliss’s long time collaborator, Tha Suspect and also features him on the hook.

The Oga Boss LP is 90% done and IllBliss has been touring many Nigerian States promoting his recently released singles “Anamachi Kwanu” and “My Heart Bleeds“.

IllBliss is managed By the Goretti Company,and currently in a joint venture deal with Capital Hill Music for the release of his sophomore album.