On Thursday 2nd February 2012, Lakin Ogunbanwo held his first conceptual exhibition tagged “The Mask“ at Terra Kulture in Victoria Island, Lagos. The exhibition was a one-day display of twenty photographic works taken in celebration of the mystery of the human mind and face. It also explored the idea of masking people and forcing the audience to appreciate the strength of the visuals as opposed to making a preset judgment based on first impressions in such cases where faces are revealed.

The well attended event saw Lagos-based art and fashion enthusiasts arrive in style and also a few surprise drop-ins like The First lady of Lagos State – Her Excellency Abimbola Fashola. Apart from speeches from Curator – Marc Purst and the photographer himself – Lakin Ogunbanwo, attendees couldn’t help but be attracted to a photo area where they got the chance to take their own portraits with the mask – all images taken where given to the guests as souvenirs.

A fun filled gathering to celebrate art, we wish Lakin Ogunbanwo all the best. To find out more about “The Mask” Lakin Ogunbanwo, Log on to his Website 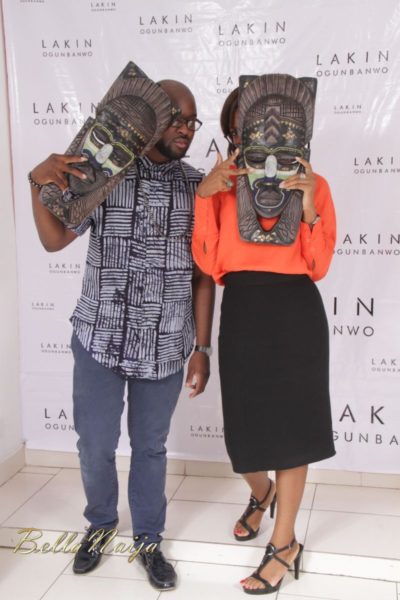 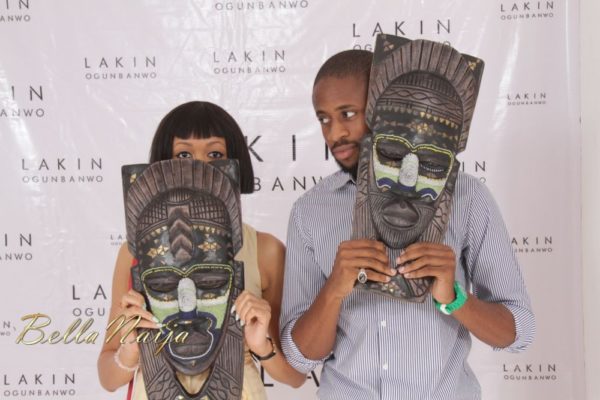 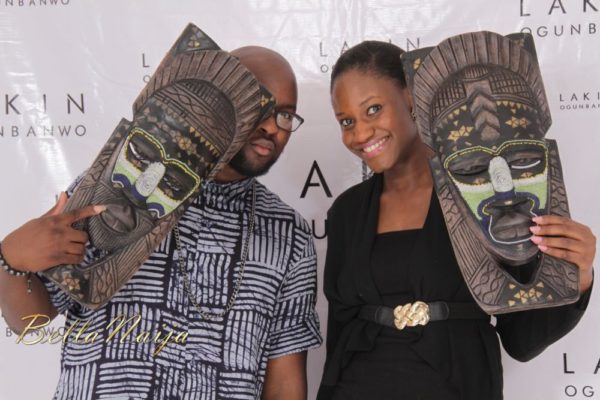 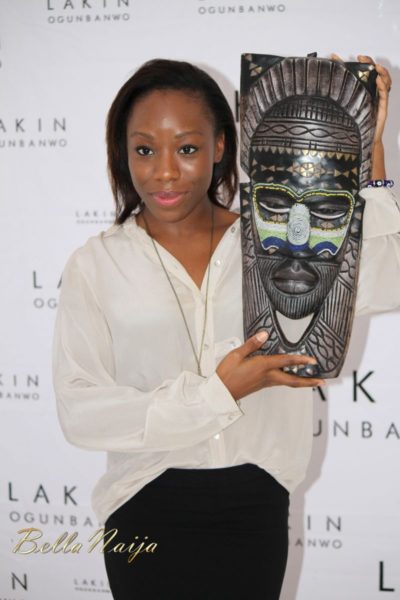 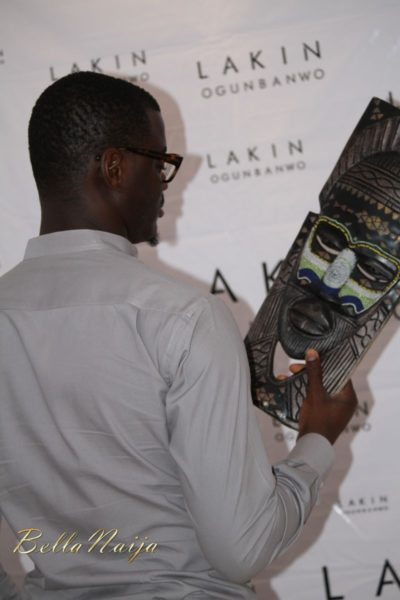 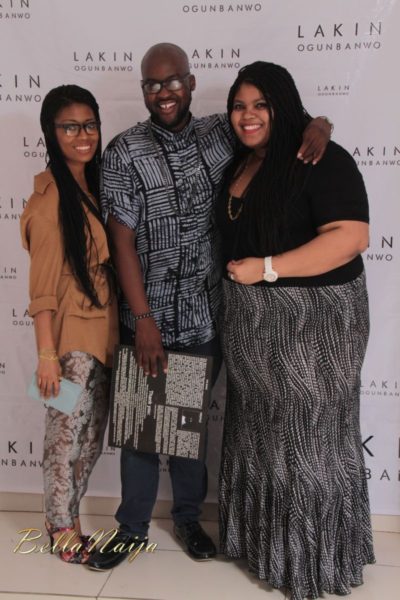 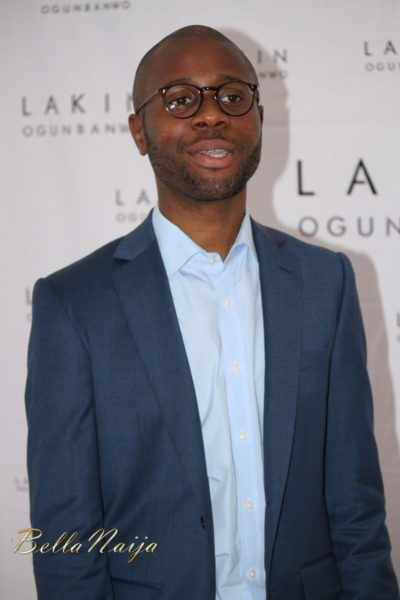 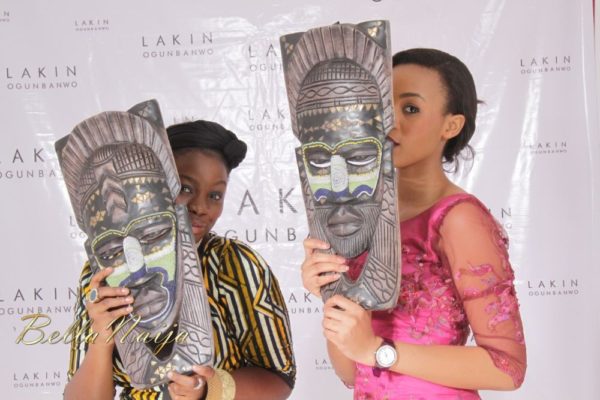 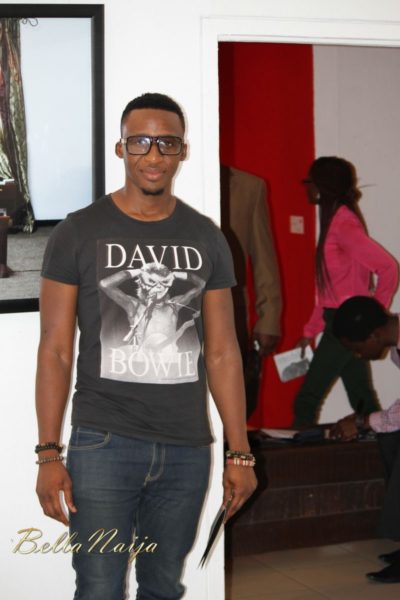 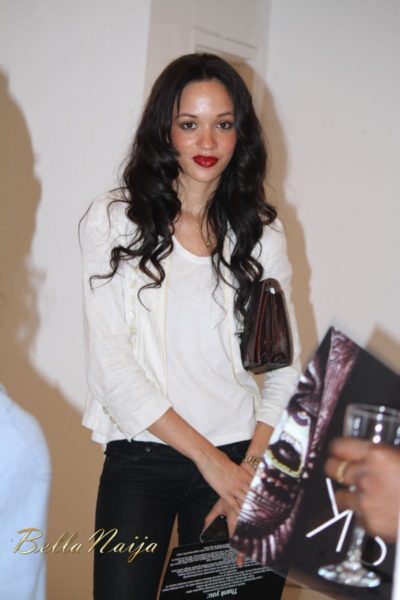 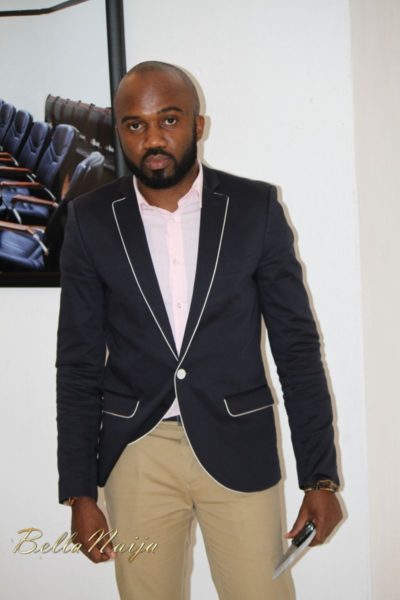 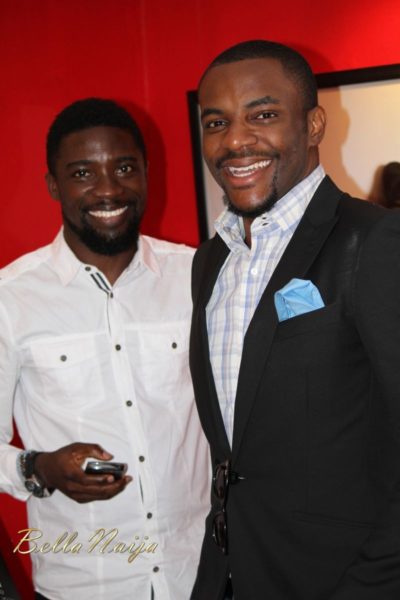 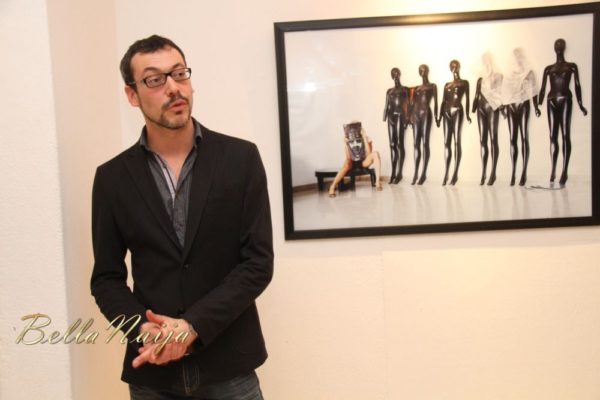 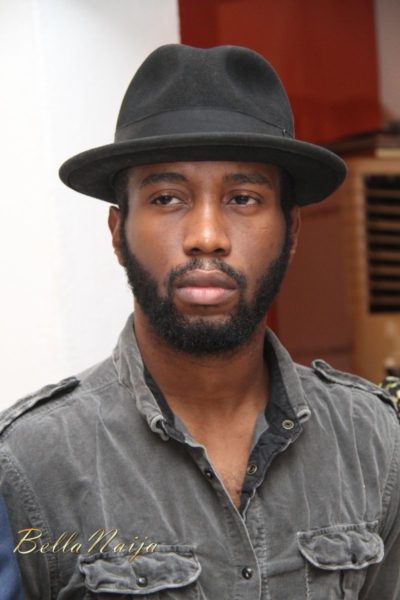 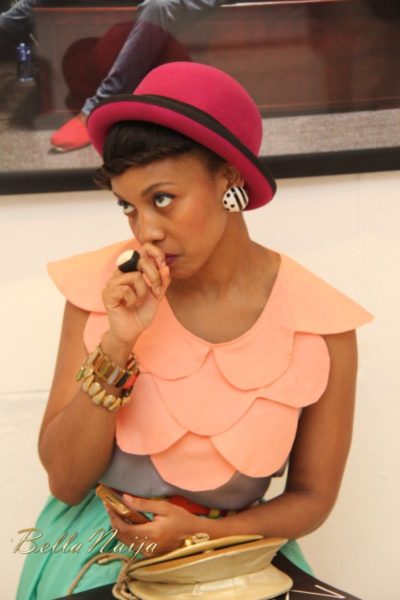 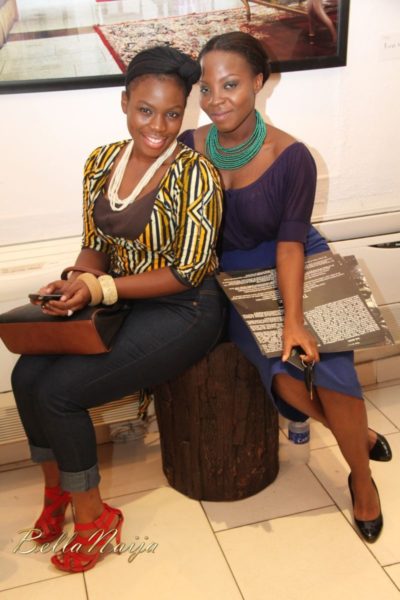 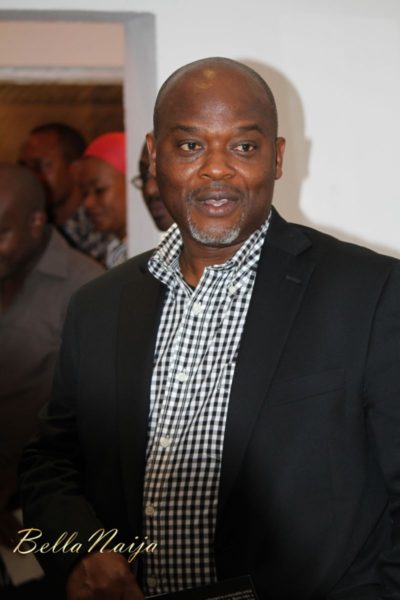 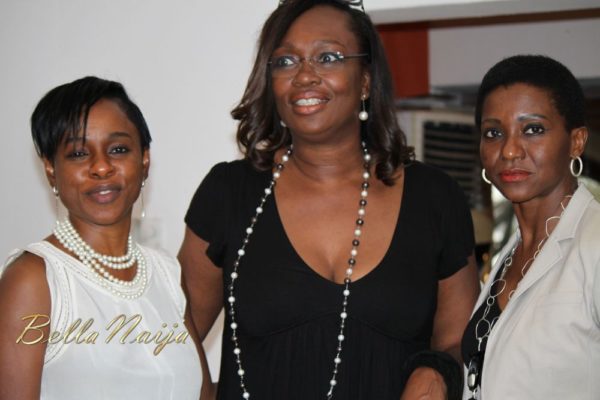 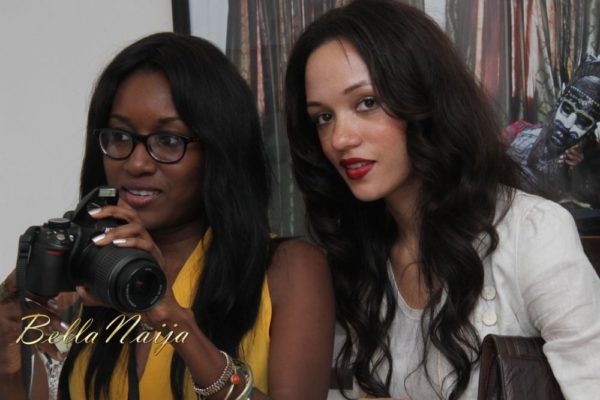 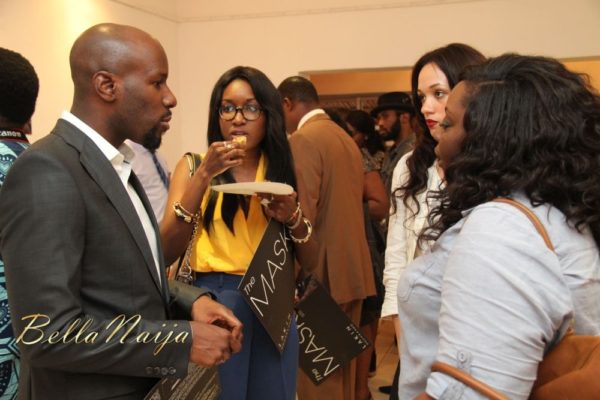 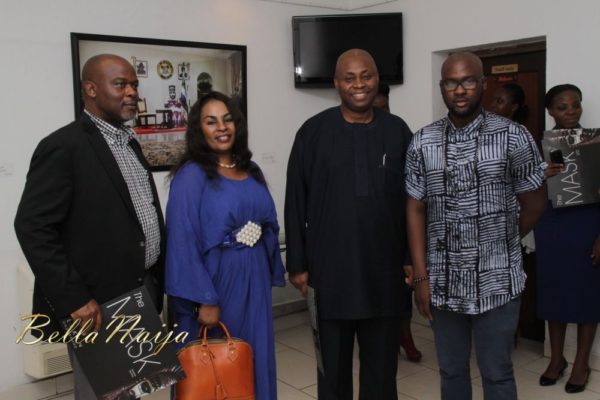 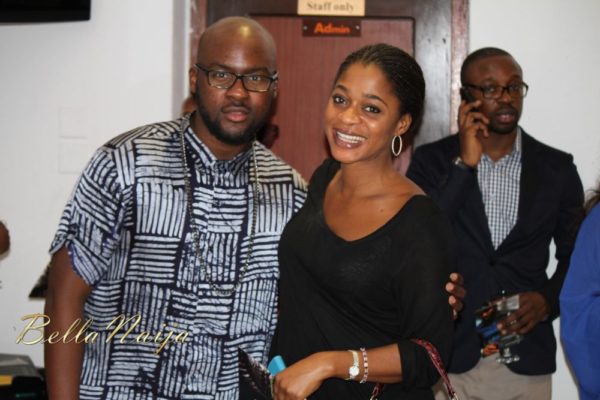 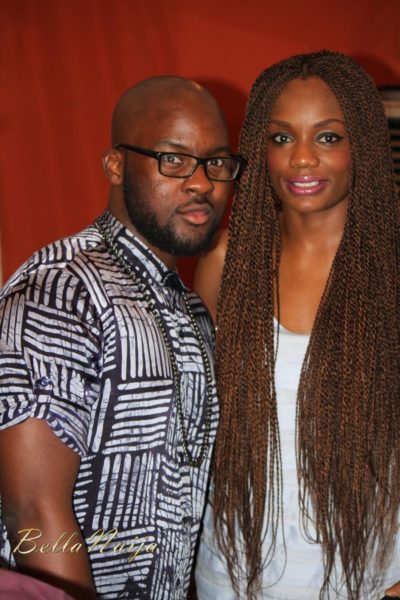 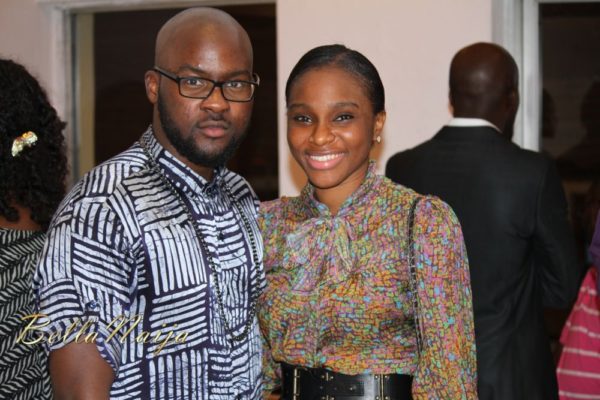 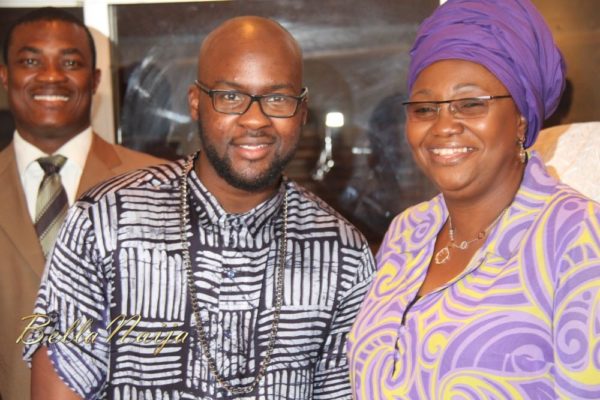 About “The Mask”
A simple proposition – Let’s use photography to foster the discussion that we are all one – regardless of status, creed, and gender. “The Mask” is made up of photographs taken of public figures and average law-abiding citizens – all identities are disguised by the mask however the object is to ensure that each subject’s personality comes through.The collection is made up of the photographer’s shortlisted subjects whom he admires – some are more known than others. Subjects include a current first lady, a former first lady, a composer, a designer, a pastor, a judge, and regular high school students.The object is to create powerful images whilst remaining true to an artist’s aesthetics as an artist and photographer.This theme is as much a doorway into conversations about topical subjects, as well as about artistic techniques and style.

Licensed to Thrill! Jet-Set African Drama Series “Jacob’s Cross” is Back on M-Net for a New Season