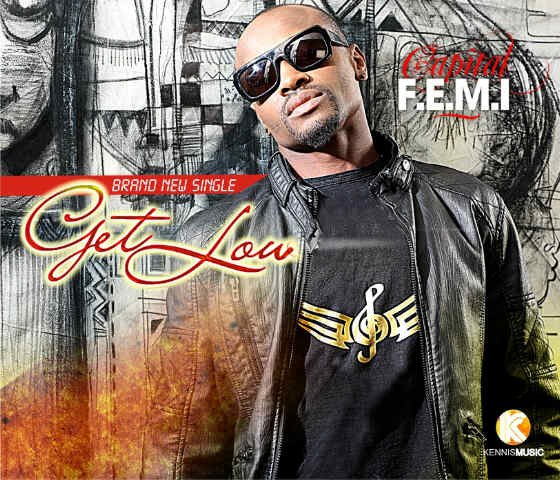 Capital F.E.M.I is the artist that was awarded Best Vocal Performance Male 2011 at the Headies. Other nominees in that category include the likes of Bez, Timi Dakolo and Darey; this is just to show the calibre of the artists vocal prowess.

The Kennis Music artist, Capital F.E.M.I has dropped several singles since his official Nigerian debut single in 2009, some of which include “Mapami” feat. Ego; “Baby I Got It” (Money, Money, Money) feat. Eedris Abdulkareem; “Playlist” and “In Da Name Of Love”. Capital F.E.M.I made sure to not lax on his silky vocals and entertaining lyrics on “Get Low”. It is the definitely a song that you can dance to in the clubs with its beat heavy production and pop/dance influenced synth sounds.  Enjoy!