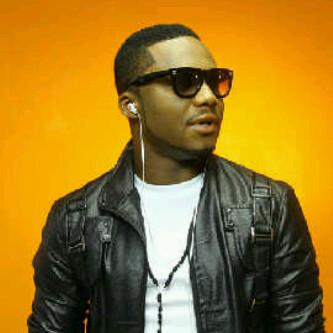 Nigerian Gospel singer, Tim Godfrey, who was abducted yesterday has been reportedly found. He was abducted at 11pm yesterday February 12th, 2012 from his home at Alpha Beach, along with his car, a metallic blue Honda Pilot with registration number LSD-738AE.

His abduction was witnessed by band-mate, Yemisi who was driving behind him during the abduction. Following his abduction, Blackberry messages went viral through the help of colleagues and fans. One of them read, “Good morning! Last night at about 11pm, my very good friend Tim Godfrey (Agidigba) was abducted from his home at Alpha Beach along with his car. The car is… a Metallic Blue Honda Pilot. It’s a newly registered car with plate number LSD 738AE. All documents are in the car. Please if you see anything, please report to the nearest police station. He is light skinned, has black low cut hair and is of average height.”

Tim Godfrey shot into gospel limelight with his Agidigba hit track. The singer is also a minister at This Present House. Details about how and where he was found are still sketchy but we are glad be is alive and well.

Related Topics:Tim Godfrey
Up Next

After Success with “Kuchi Kuchi”, J’odie ventures “Under the Mango Tree” – Listen to her brand new track HERE!